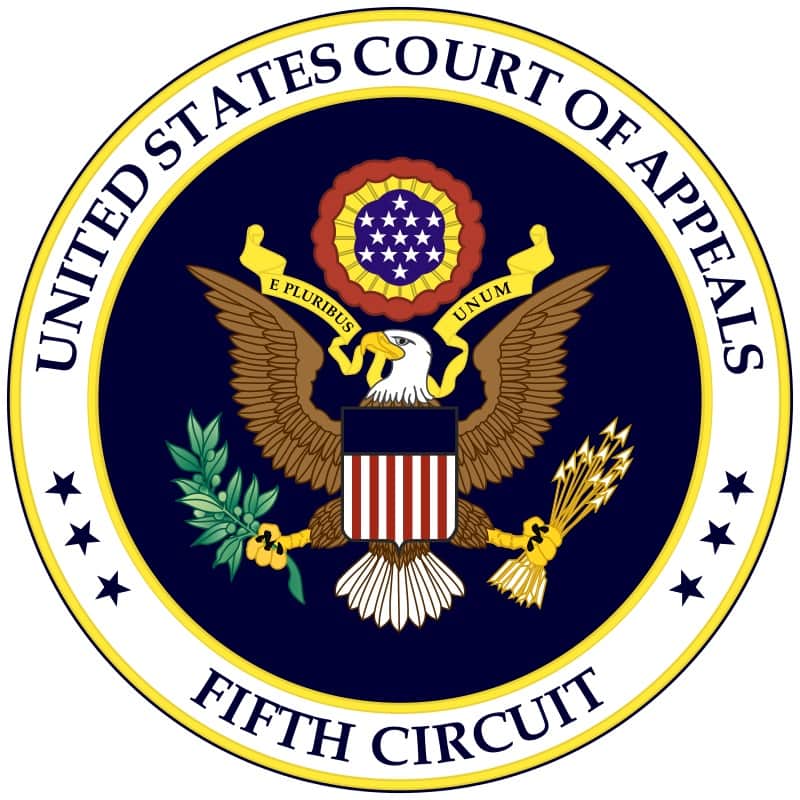 We noted earlier this week that the ERLC lied about the SBC in an amicus brief in what appears to be an attempt to deceive 20 federal judges. Here is more information on the ERLC’s lies and the lawsuit behind the lies courtesy of the Baptist Message:

NEW ORLEANS (LBM) – The North American Mission Board of the Southern Baptist Convention has received another setback with regard to a lawsuit filed by Will McRaney, former executive director of the Baptist Convention of Maryland/Delaware, and the decision sends the case back to the U.S. District Court for the Northern District of Mississippi for consideration on three key points.

Previously, a three-judge panel of the 5th U.S. Circuit Court of Appeals voted 3-0 against NAMB, ruling that McRaney’s lawsuit was wrongly dismissed by the lower federal court. NAMB subsequently asked the full federal appeals court to uphold the dismissal – now denied by the 9-8 vote. Consequently, the district court will receive, again, McRaney’s case that alleges NAMB President Kevin Ezell played a role in McRaney’s termination from the state convention and in his being “uninvited” from speaking at a conference in Mississippi.

The ruling specifically instructs the lower federal court “to determine (1) whether NAMB intentionally and maliciously damaged McRaney’s business relationships by falsely claiming that he refused to meet with Ezell, … (2) whether NAMB’s statements about McRaney were false, defamatory, and at least negligently made, …; and (3) whether NAMB intentionally caused McRaney to suffer foreseeable and severe emotional distress by displaying his picture at its headquarters … .”

The vote in McRaney’s favor by the federal appeals court was made despite an extraordinary campaign on behalf of NAMB. Three state attorneys general (Texas, Mississippi, Louisiana) weighed in with a friend of the court brief in support of NAMB, as did the First Liberty Institute, a Texas-based religious liberty nonprofit. Of particular note, the Ethics & Religious Liberty Commission of the SBC, which is charged with communicating Southern Baptists’ policies and positions to the public and public officials, joined with the Thomas More Society, a Chicago-based not-for-profit national interest law firm named after the patron saint of lawyers in the Catholic Church, to assert in a friend of the court brief that the SBC, NAMB and state conventions have a hierarchical relationship and that they actually govern Southern Baptist congregations.

These three excerpts from the ERLC document pertain:

— “Beginning in 2014, NAMB began ‘pushing’ on its members, including BCMD, a Strategic Partnership Agreement (‘the 2014 SPA’) that gave it more control over employment decisions over the state conventions governing Southern Baptist Churches.”

— “Like the plaintiffs in those cases, McRaney was ousted by his church because of a dispute over the governance issues reflected in the 2014 SPA.” [In this case, the ERLC is referring to the state convention, BCMD, as a “church.”]

Despite the ERLC’s legal filing with the court, the SBC Constitution declares the national organization “does not claim and will never attempt to exercise any authority over any other Baptist body, whether church, auxiliary organizations, associations, or convention” (Article IV). Moreover, on a previously published web page, “A Closer Look,” the SBC Executive Committee explained that “Southern Baptists are not hierarchical, with a top-down denominational structure” but instead are linked through a “network” of churches.

These four excerpts are representative of the loosely connected relationship that is described by that electronic document:

— “By doctrine and polity, the SBC cannot and does not unite local congregations into a single ‘church’ or denominational body. Each cooperating Baptist body—local church, association, state convention, and auxiliary—retains its sovereignty and is fully autonomous.”

— “Baptists have long held the principles of congregational self-governance and self-support. Local churches select their own staff, ordain their own ministers, adopt their own budgets, organize their own ministries, hold legal title to their own properties, develop their own governance policies and bylaws, and establish their own membership requirements.”

— “The Southern Baptist Convention … is not a ‘church’ and it has no authority over the churches.”

— “The Convention does not ordain ministers, assign staff to churches, levy contributions, choose literature, adopt the church calendar, monitor or maintain church membership lists, or assign persons to churches according to place of residence. These are all local church prerogatives and responsibilities.”

NAMB is represented by lawyers from Butler-Snow, a law firm with 337 attorneys in five offices across the United States and an office in Singapore, and Wilmer-Hale, which has 1,000 attorneys in 13 offices across the United States, Europe and Asia. McRaney’s legal advocate is W. Harvey Barton who has his own law practice in Pascagoula, Mississippi.

GO BACK TO GO AHEAD

In effect, the most recent ruling affirms the determination by the three-judge appeals court panel that the federal judge in Mississippi was premature in dismissing McRaney’s case when he reversed his earlier decision that let McRaney’s case to proceed. His change in position came without the parties deposing witnesses or presenting new evidence. The panel declared the result of this error was that “many of the relevant facts have yet to be developed.”

“At this early stage of the litigation, it is not clear that any of these determinations will require the court to address purely ecclesiastical questions,” the panel stated. “McRaney is not challenging the termination of his employment … and he is not asking the court to weigh in on issues of faith or doctrine. … His complaint asks the court to apply neutral principles of tort law to a case that, on the face of the complaint, involves a civil rather than religious dispute.”

The affirmation by the full court means McRaney’s lawyer now will be able to depose witnesses, allowing him to question Ezell under oath, as well as past and present NAMB trustees and employees. However, if after hearing evidence the lower federal court finds the issue is one of “interpreting religious procedures or beliefs,” the panel said McRaney’s case could be dismissed on the principle of “ecclesiastical exception” – a legal precedent that bars courts from applying laws to religious institutions with regard to employment of “ministers.”