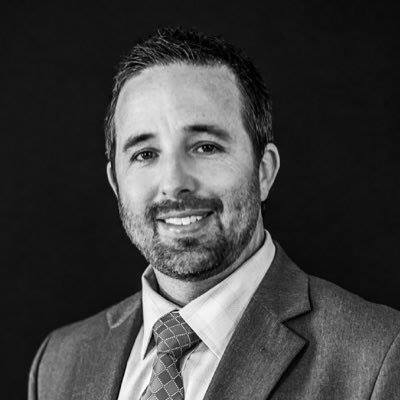 This could lead to additional Calvinist SBC churches leaving.

What does this mean for non-Calvinist SBC churches?

Josh Buice, an initial signer and framer of the Dallas Statement on Social Justice and the Gospel, led his church out of the Southern Baptist Convention. Buice is pastor of Prays Mill Baptist Church. He said the church left the SBC on January 1, 2022, over issues involving the SBC’s leftward drift including its promotion of the Social Justice agenda, the election of Ed Litton as SBC President and how SBC leaders defend Litton during the Sermongate plagiarism scandal.

“The SBC has failed,” Buice said. “The leaders have compromised. The SBC must know that local churches do not need the SBC, but the SBC does need local churches—both large and small.”

Prays Mill Baptist Church is 180 years old and pre-dates the SBC, according to Buice and yet despite the “longtime” association with the SBC, the church elders unanimously and the church membership unanimously voted to terminate the relationship.

“The SBC celebrated victory on the subject of inerrancy but never entered the battlefield to address the issue of biblical sufficiency,” Buice said in his essay announcing the decision to leave the SBC. “As a result, the slow cook of pragmatism has led the SBC to embrace theological error in order to become culturally relevant which has been quite evident through the virtue signaling of major SBC leaders in the wake of tragedies like George Floyd and the rise of the Black Lives Matter movement.”

The theological compromise led by pragmatism resulted in a modern day theological “Downgrade.”

According to Buice, “During this downgrade we have witnessed once trusted voices and institutions accept the ideologies of the social justice movement and platform notable voices within their hallways, classrooms, and conference circuits. They came together under the banner of the gospel only to embrace a social justice gospel that resulted in confusion, division, and in some cases—a complete derailing altogether.”

What does this mean for the Southern Baptist Convention? After all, this is only one church. Right? Yes, but this could precipitate additional conservative churches leaving the denomination. Over the last five years, we have chronicled many stories of churches having enough of the Leftward Drift of the SBC.

Buice also leads G3 Ministries, which hosts a national conference and other events. In essence, G3 is a network of conservative churches. These churches are likeminded on a range of issues including their view of Calvinism.

Buice and Prays Mill Baptist Church will not remain isolated.

But, what about non-Calvinist SBC churches?

One non-Calvinist SBC pastor said that as of now there are no breakaway non-Calvinist groups or a breakaway convention for non-Calvinist churches pondering an exit from the SBC. Instead, most remain focused on saving the SBC if possible.

“We want to keep fighting for the one we have,” the pastor said.

That commitment looks increasingly like it will focus on the Conservative Baptist Network (CBN).

So, when will the CBN announce a candidate to challenge for the SBC presidency in Anaheim? And who might that candidate be?

Other questions to consider, will disgraced plagiarist, unrepentant liar and Leftist Ed Litton seek re-election? And if so, will NAMB pay to get voters to Anaheim for Litton this time?