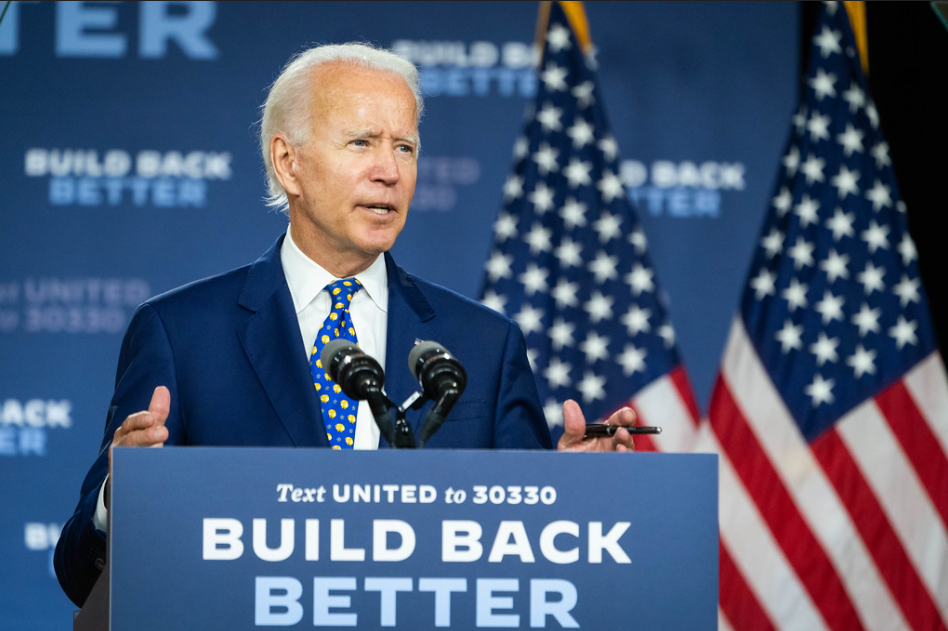 In a case of saying the quiet part out loud, SBC pastor Josh King praised the plagiarist SBC president and admitted Litton is doing the work of demolition to build back a new and better SBC.

King said, “I am thankful @EdLitton is #SBC Pres. And very thankful @jdgreear had been the previous 3 years. What looks chaotic right now is the stripping away before a better thing is built. You can’t fix decades of rot without some demo. #GCB @SBCExecComm”

Notice, this guy is happy the SBC has what Carl Trueman called a “laughingstock” as SBC President.

Tom Ascol said it best in response, “If you think a man who preaches with his wife, preaches other people’s sermons & tells other people’s stories as if they are his own is an upgrade in the SBC, then by all means, support the progressive’s agenda. If honesty, integrity, & the fear of God matter to you, wake up!”

As we’ve repeatedly said, the Woke, Crypto-Woke, and Useful Idiots of Big Eva love lucre more than they fear God.

Unfortunately, it seems many others feel the same way. They prefer silence to doing their duty to fight the Woke agenda—the agenda that Litton supporters admit is demolishing or deconstructing the Southern Baptist Convention.

It is natural that Litton would embrace the deconstruction of the SBC to Build Back Better. After all, Litton was the darling of the MSNBC in June following Litton’s election as SBC President. And Litton is known to praise and support lifelong Democrat Russell Moore.

You might be asking yourself, what is the point of deconstructing the SBC?

It is simple—secular elites want control. Secular Elites are deconstructing every part of society with bad economics and Critical Race Theory (just for starters.) The church is one part. This is only the beginning. The progressives will do more “demolition” work before they start “building back better.”

And what they build back, will not resemble the Church. It will be little more than community a organizing outreach.