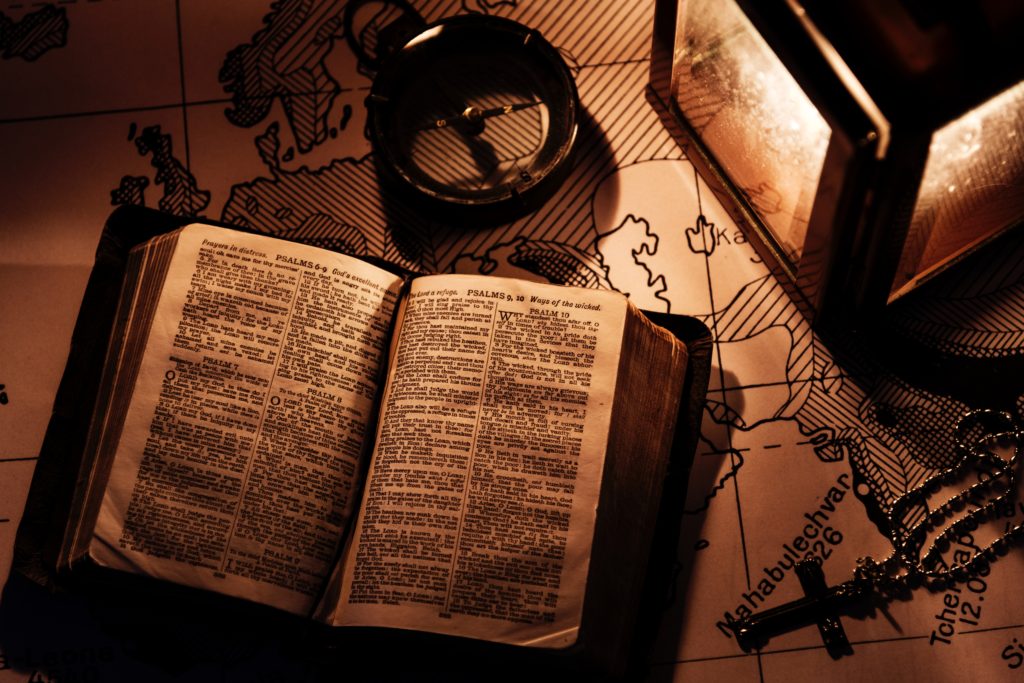 Many modern nations like the Dutch, English and Americans are built on the biblical model of nationhood, according to Yoram Hazony.

“People read the Bible and they say, ‘Let’s unite our tribes and let’s create a great nation,” Hazony said. “None of these people are racist. None of these people talk about blood when they are talking about constructing their peoples. They are all willing to accept outsiders, to a certain degree. They all have creeds, to a certain degree. Creed is really the wrong word because it sounds like doctrine and it is not doctrine. It is a tradition. Tradition is a much more flexible thing.

The Bible shows through its historical narrative that nations are not formed out of concepts of race but out of a “tradition of kinship” and “a tradition of ideas.” This is exemplified by the Bible’s account of Israel, according to Yoram Hazony. Hazony provides an excellent political overview of the lessons that can be drawn from the Old Testament in this video published by National Conservatism on YouTube. The biblical lessons show how the nation forms and how outsiders can be welcomed into the nation.

Hazony outlines how the Bible provides a historical description of how most nations begin—via aggregation from smaller to larger groups.

Hazony points out that when this “aggregation” happens naturally that “outsiders are not hated by nations.” He cites the debate within Israel over the status of the tribe of Rueben—are they in or are they out?

“There is no such thing as race in the mindset of a tribe,” Hazony said. “There are traditions. There are customs. There are all sorts of markers that allow you to recognize pepo9le who are people like you.”

And Hazony explains the Bible even lays out how one joins from outside the group. This is via the adoption of the religious and cultural traditions. He cited the story of Naomi and Ruth, where Ruth affirms that the God of Israel will be her God and Naomi’s people will be her people.

This explains why “a nation is not a race” because even families can adopt, according to Hazony.

Hazony: The Western Tradition of Nations is a biblical construct

According to Hazony, “The Western Tradition of Nations is a biblical construct.” And Nationalism, “the theory that nations should be independent of empires,” arises out of this biblical view of nations.

This view that nations should exist and should be independent “Is a biblically based political theory,” Hazony said. “That does not have significant roots in the Greek or Roman tradition. It is a Jewish idea. It is a prophetic idea.”

This is a great point to stop and urge you to watch the about 25-minute video.

Notice today that what most Big Evangelical celebrities consider “prophetic” is pushing a globalist, or non-national agenda. Evangelical Elites prefer to diminish the nation-state and claim they are acting prophetically.

However, Hazony rightly points out the biblical account shows that God ordained nations. This is affirmed by the New Testament when Paul says that God appoints the extent (borders) and times of nations.

According to Hazony, the freedoms enjoyed today by many in the modern world are a direct result of English Nationalism.

So, why are Evangelical Elites hostile to nationalism if it is both biblical and a source of contemporary freedom and prosperity?

Hazony might provide the answer with the second point of his presentation. Hazony said that todays’ “intellectual culture is systematically hostile to the Bible.”

Now, you might be thinking, wait a minute, how does this apply to Evangelical Elites? They can’t be hostile to the Bible. They love the Bible.

Well, the reason I can say this is by pointing toward the infiltration of sociological ideologies into our Evangelical Elites. Critical Race Theory (CRT) and Intersectionality (I) are praised as “Analytical Tools.” The secular university and coastal elites shape what our Evangelical Elites think.

Thus, our Evangelical Elites shape their theology and teachings into the milieu. It is why racial reconciliation or globalism are talked about incessantly and the biblical understanding of nations and nationalism can be rejected or minimized.

I’ll stop here. This is an excellent video. So, go watch it if you are interested in understanding why nations are biblical.