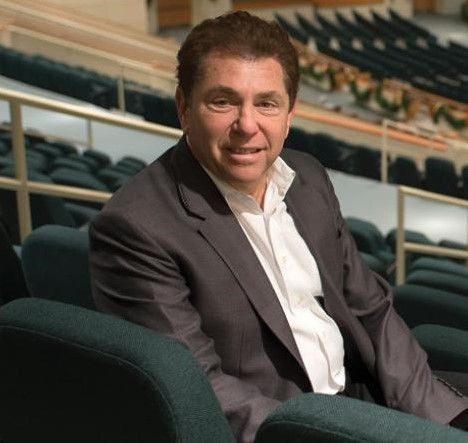 Lon Solomon led MBC to do good works for people of all races and find unity in Jesus Christ.

According to the former member, “I can’t count how many ethnic ministries were at MBC i.e. Filipino Fellowship, Korean, Arab, and Chinese. You name it. MBC had it. It was extremely beautiful to see all those nationalities worship Jesus. It was a highlight during member’s meetings and end of the year giving. Way before it was the Woke thing to do, Lon Solomon was reaching all peoples because he focused on preaching the simple gospel and outreach to neighboring communities.”

Now, contrast that with David Platt’s assertion about the increasing diversity of MBC under his leadership.

“We will not apologize for our increasing diversity or our commitment to humbly address racial issues from God’s Word,” Platt told Christianity Today.

This highlights David Platt’s leadership—it is all about David Platt.

He is equating his Critical Race Theory influenced theology with diversity.

He is elevating his leadership over the past.

He is doing what so many Big Eva (Big Evangelicalism) Elites do—promoting spin and marketing over truth.

For example, Lon Solomon always preached the duty of the Christian to overcome racism to do show God’s love to everyone.

“We have refused to work together in our arrogance and in our xenophobia,” Solomon preached in this 2015 sermon to an DC prayer event, as quoted by the Washington Post. “We have neglected to care for the poor, the needy, the homeless, the orphans, the widows and the immigrants, the stranger and the person with disabilities. God would want us to care for them.”

And Solomon led McLean Bible Church to do just this. Its inner-city ministry won praise from residents of what the Washington Post described as “Murderer’s Row” and the administrators of Anacostia High School, according to this 2004 Washington Post article.

The Special Needs ministry of McLean Bible Church was featured by local news too.

Yet, instead of citing sociology textbooks like David Platt’s “The Gospel, the Church, Justice and Racism” (GCJR) class and whitepaper, Solomon found the solution to xenophobia in the Gospel.

Contrast that to what David Platt preaches. Platt increases racial division through the promotion of racial identity politics.

The source of conflict is David Platt.

He should stop the spin and repent of the slanders about MBC and its past leadership.