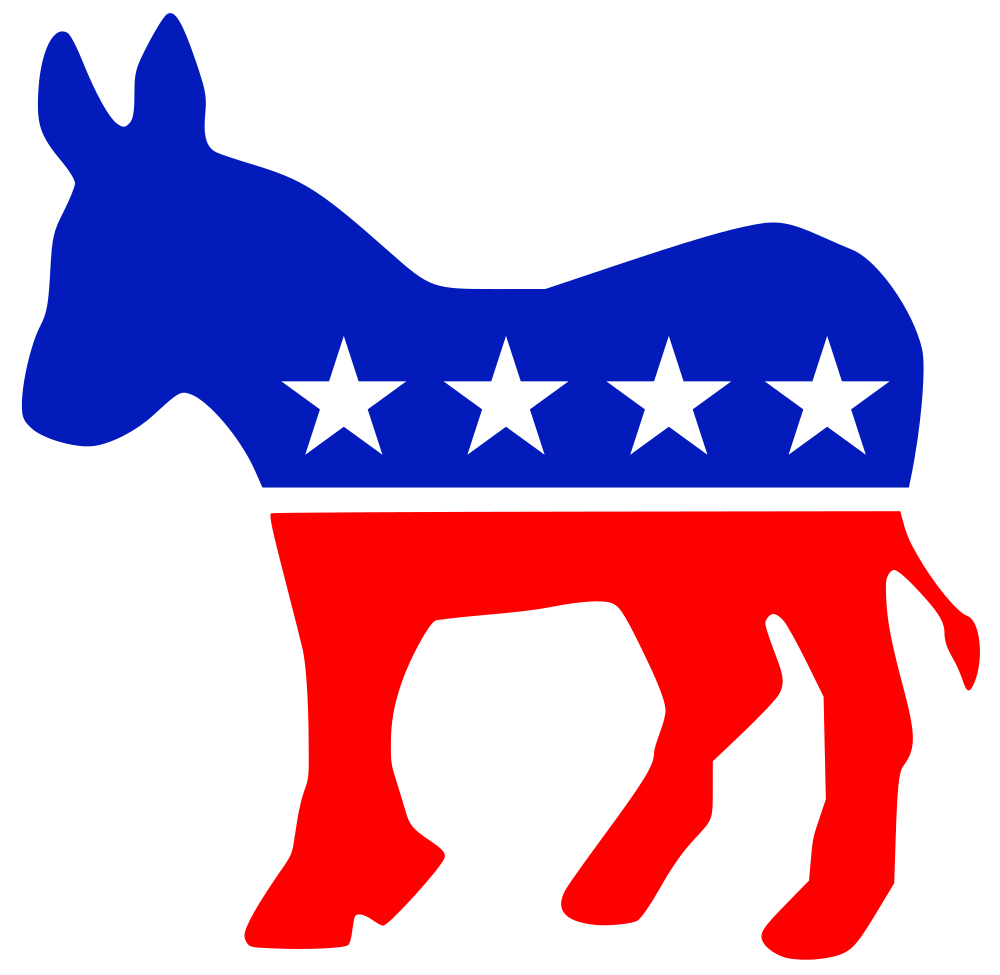 Docent Research Group has connections to a former Obama Administration advisor, according to a bombshell report. The report shows a top employee of Docent works for Michael Wear’s political strategy group. Also, many Docent sermon researchers promote Leftist political causes, according to a review of their social media posts and other writings. This indicates that some of America’s most conservative voters are hearing sermons if not written by Leftists, sermons that are certainly shaped by them.

According to Protestia’s research, the Docent Operations Manager and one of the four named employees of Docent on its website, also works for former Barack Obama advisor Michael Wear’s Public Square Strategies. Wear has promoted voting Democrat to so-called conservative Christians via The Gospel Coalition, the Ethics and Religious Liberty Commission and the AND Campaign.

Other interesting connections with political Leftists included at least five research workers with Docent. Social media posts and articles illustrated the political ideology shaping the people who shape the sermons of Docent customers.

The customers include notables like J.D. Greear, Tim Keller and anyone plagiarizing them—everyone is looking at you Ed Litton.

Docent has widespread influence throughout much of Reformed Big Evangelicalism. Its sermon research service reaches about one million American evangelicals through some of the nation’s megachurches. Its name surfaced multiple times during the ongoing Sermongate plagiarism scandal. It was even mentioned in the New York Times coverage of Sermongate.

A fascinating link uncovered was the connection of Docent to the Great Commission Resurgence (GCR) reform of the Southern Baptist Convention. The GCR approved in 2010 changed the way the SBC’s Cooperative Program functioned.

The results of the Great Commission Resurgence were dreadful.

The GCR records are sealed. So, the extent of the involvement of the Docent Research Group is unknown. Was it limited to “articulated examples from modern history and sociology of how extant social structures and systems change when the Spirit of God moves. The full report, which also included examples from the Bible, was used in the Great Commission Resurgence Task Force of the Southern Baptist Convention.”

Or, was there more that Docent provided? And how much, if anything, did Southern Baptists pay for Docent Research Group’s help in the GCR report?

So, this becomes a question that Ronnie Floyd, then leader of the GCR and now President of the Executive Committee of the Southern Baptist Convention should answer.

As detailed here, the GCR records are sealed for 15 years.

Now more than ever, Southern Baptists must demand release of these sealed GCR records.

The report on Docent prepared by J.D. Hall is exhaustive. It is hard to pick items to highlight; however, key takeaways are the influence and reach of Docent in Big Evangelicalism, the connection of Docent with Leftists and how Docent played a role in the pivotal (and dramatic failure) Great Commission Resurgence. So, go read it. Look at the evidence for yourself and tell us below what you think of the information and what the biggest stories are.