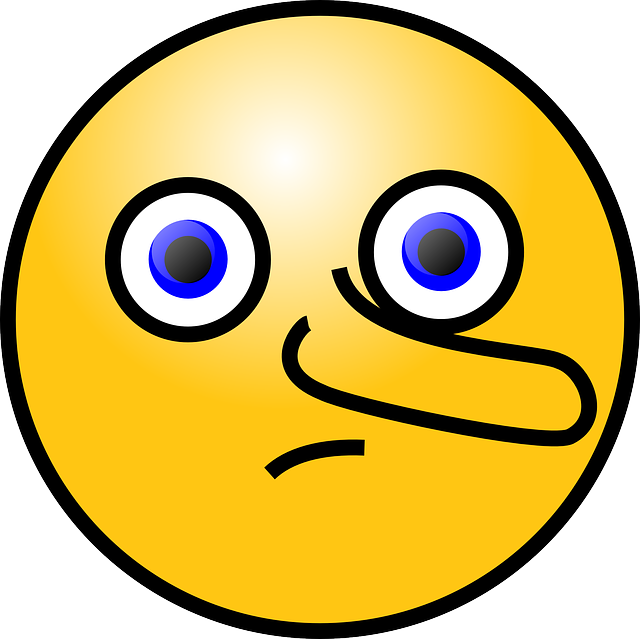 Yesterday, a Baptist professor said he suspected J.D. Greear utilized his research and failed to properly cite the information. Following that report, we were sent information that this was not the only item in J.D. Greear’s sermon on Romans 1 that needed closer scrutiny. In fact, it appears J.D. Greear used Tim Keller’s words in that sermon without attribution. SBC President Ed Litton then repeated the same statement a year later.

According to Dr. Robert Gagnon:

Tim Keller (2012): “First of all heterosexuality does not get you to heaven. I happen to know this, so how in the world can homosexuality send you to hell?”

J. D. Greear (Jan. 2019, without attribution): “Let me say something very clearly: Homosexuality does not send you to hell. And here’s how I know that: Being heterosexual doesn’t send you to heaven.”

Dr. Gagnon said a good deal more about the intellectual absurdity of the argument.

Is this an example of Idea Laundering in the church?

Or, is this an example of J.D. Greear’s sloppy theology?

It certainly shows how a bad argument can spread throughout the conservative church world and do so with most people unaware of where it originated or the absurdity of the theological claim.