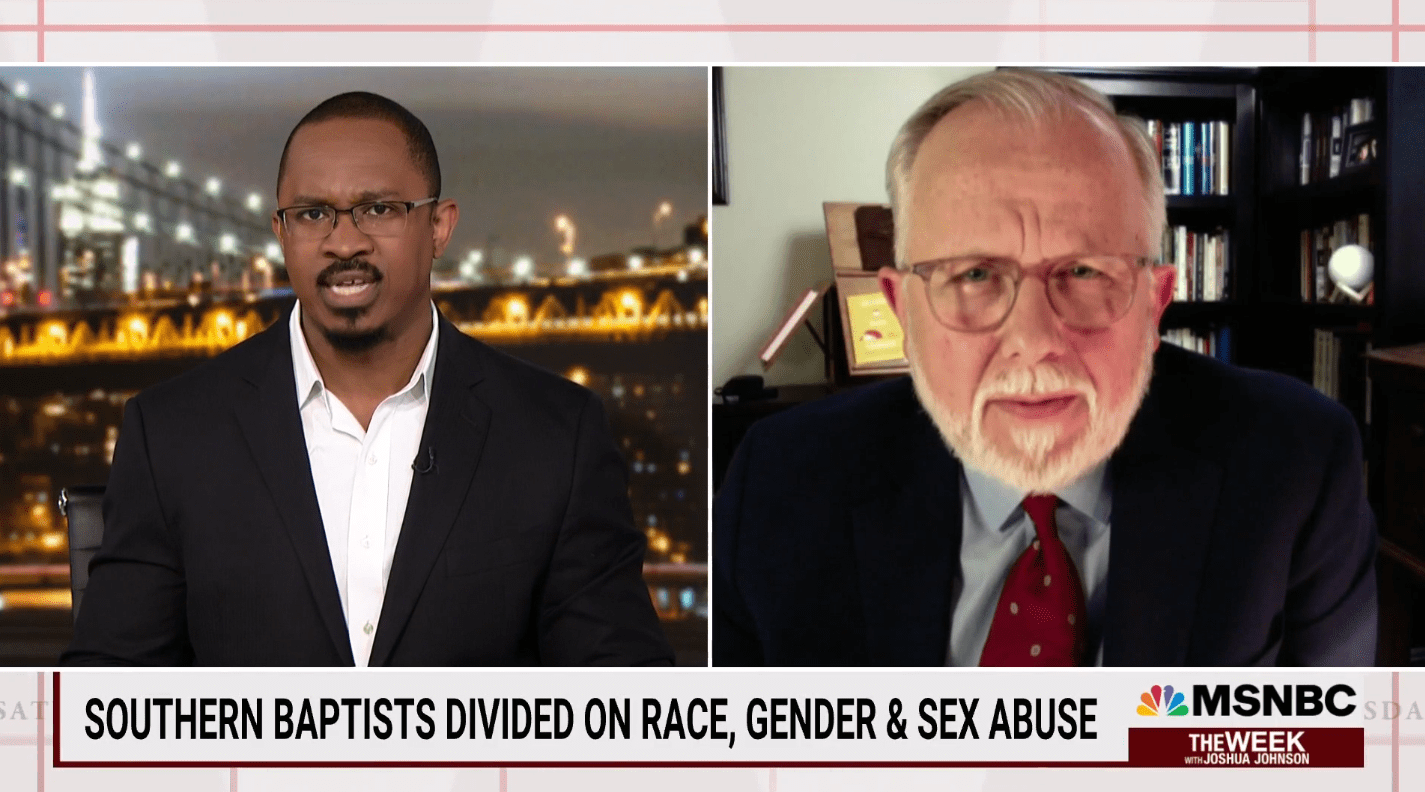 Southern Baptist Convention President Ed Litton was hit with plagiarism allegations after video surfaced that appears to show significant portions of a sermon he preached was almost identical in portions to a sermon delivered a year earlier by J.D. Greear. Video shows the deliveries were very close and sometimes even word-for-word repetitions. The video is astounding and was posted by a YouTube user named Bookman. The video is just over six minutes long.

Scroll down for a video and transcript of the similarities.

Noted Apologist Dr. James White reacted, “OK, assuming Litton’s sermon came after Greear’s, that is simple, obvious, unquestionable plagiarism. I guess the possibility exists that they are both plagiarizing an earlier sermon, but that hardly seems likely.”

Also, “I remember listening to Greear’s sermon while running in the snow in Münster, Germany when I visited in January of 2019. I had never heard of Ed Litton until a few months ago. The plagiarism is indisputable.”

The discovery produced some strong reactions from Southern Baptist conservatives.

Watch the short six-minute video comparison and share what you think. Also, compare a transcript of the video.

Here is a transcript prepared by Protestia:

JD Greear: “We’ll give you a warning here that this might be the toughest week that we will have in the book of Romans, Romans one, the end of it is tied in difficulty only with Romans five, Romans nine and Romans 11.”

Litton: “This may be one of the toughest passages we face in the book of Romans. This is the steep climb I talked about.”

JD Greear: “So in fact, let’s just sort of loosen things up right now. Everybody turn right now to your neighbor, look him in the eyes. If you know them, if you know them, put your hand on their shoulder and say, ‘this is going to be a really tough week for you. Okay’? And tell him, say ‘I’m praying for you to have the faith and humility to receive this word.’”

Litton: “I want you to turn to your neighbour right now. And I want you to say, I know this sermon is going to be really tough for you. But I’m here praying that you will listen and obey whatever God says, Go ahead, do that right now.”

JD: “I compared it to if the earth were to say to the sun, ‘I am sick and tired of you being in the middle of the solar system.’”

Litton: “If the earth were to ask the sun in our solar system, ‘I’m sick and tired of floating out here and nothingness surrounding you constantly, I want to be the center of the solar system.’”

JD Greear: “The sun might just say to the earth, alright, have it your way. The earth is 30,000 times smaller than the sun and would not have the ability to keep all the planets in orbit. And so the solar system would begin to unravel simply because the sun gave to the earth what it asks for.”

JD: “You see, there are three ways I see us really going wrong with this and the church at large…Number one – we believe that God doesn’t really care about this.”

Litton : “Let me tell you three ways I think we’ve gone wrong…is that we don’t think God cares about this issue.”

JD Greear: “Which leads me to the second way that I see us going wrong here. Number two, we think it’s the worst sin.”

Litton: “Here’s the second thing I think we do, we go wrong. And that is thinking homosexuality is the worst of all sins.”

JD Greear: “Rosaria Butterfield, whose story I’ve shared with you before here, she was a practicing lesbian, very outspoken professor of literature and Women’s Studies at Syracuse University.”

Litton: “She was a practicing lesbian, very outspoken professor of literature and Women’s Studies at Syracuse University.”

Other items of note:

Joel Oates, a campus pastor at Redemption, also preached a sermon on Romans 1 on the same day as Ed Litton.

Oates said, “The second way that we’ve mishandled this is that somehow someway we think homosexuality is the worst of all sins. I’ve kind of hit this there’s no hierarchy of sin.

Oastes said, “Paul David Tripp, he’s an author of books and he’s a speaker, a masterful communicator. He was in Nepal and he was in the four country of Nepal and he decided to visit a temple. When he walked into this temple, he saw this grotesque Idol. I mean horrific Allah grotesque Idol. And he saw hundreds of people walking into this place and he even discovered that many of these people would walk for days to come into this grotesque Idol and do grotesque forms of worship towards this idol. I mean just horrific. So Paul David trip he literally turns around and he starts walking out and while he’s walking out he caught himself saying thank God I’m not like them.”