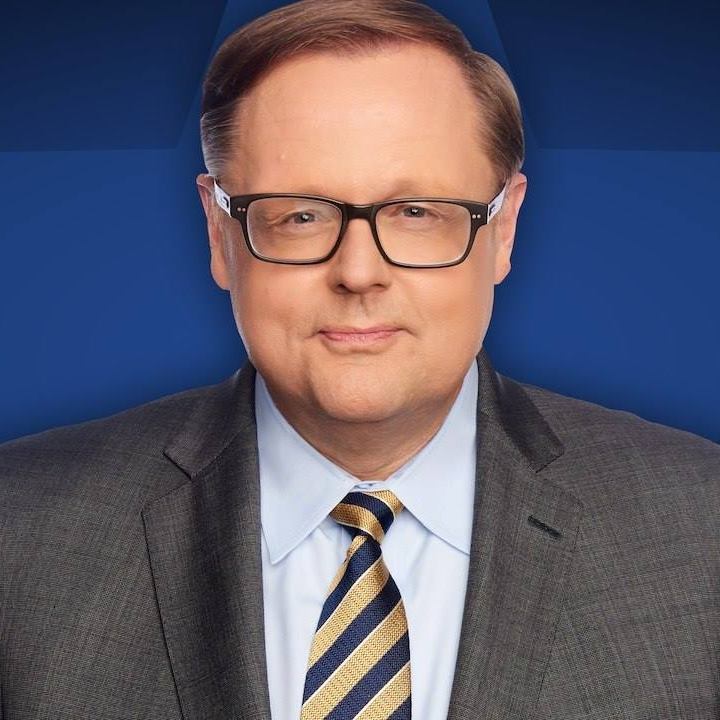 Conservative talk radio host Todd Starnes fired back at National Review saying the Never Trump magazine is “of no consequence” after it published an article insulting Starnes and the Conservative Baptist Network.

“The rantings of a morally and financially bankrupt Never Trump news magazine is of no consequence to me,” Todd Starnes said in response to the National Review article.

“It’s interesting how our woke Baptist brethren use woke propaganda machines like the Washington Post and MSNBC to prove they are not woke,” Starnes said.

It is a fascinating trend. Of course, are any Southern Baptists reading the Washington Post or watching MSNBC?

Litton’s appearance on MSNBC shows that the new SBC President is now viewed even more favorably by the Leftist press than lifelong Democrat Russell Moore.

What appears to upset National Review was the influence of the Conservative Baptist Network in its first year in combination with actual conservatives like Todd Starnes.

The bizarre ranting of National Review against Southern Baptists included the bizarre claim that the SBC is irrelevant, and the modern intellectual anchor of Christianity consists of Catholics and Calvinists.

Don’t tell them that Calvinists are a large part of the SBC and included some of the people that the National Review article smeared.