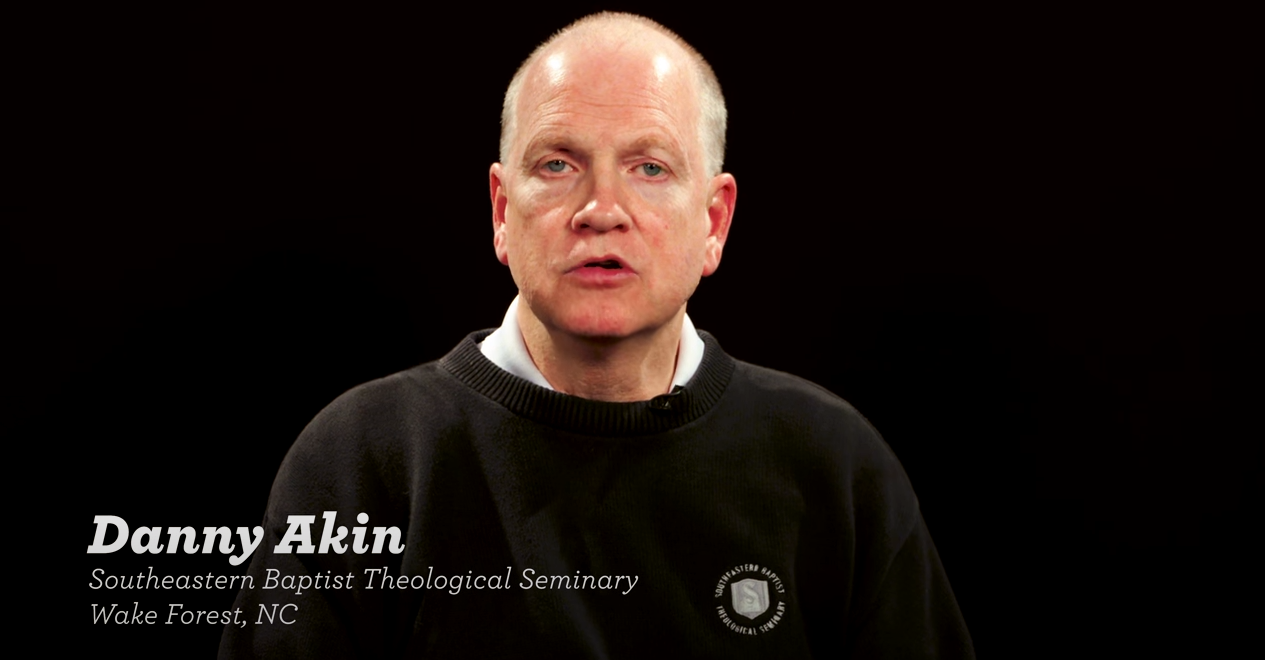 Is Danny Akin now the most powerful SBC Seminary President?

When Michael O’Fallon of Sovereign Nations and an SBC member asked this question, someone pointed out that Dr. Akin enjoyed large support among the messengers at the SBC.

“The crowd went nuts for him when he spoke from the floor,” citing Dr. Akin’s remarks from the floor of the convention on a controversial proposal.

Akin’s Southeastern Baptist Theological Seminary is now Ground Zero for the Woke infiltration of the Southern Baptist Convention. There is good reason for one to argue that Akin has eclipsed Mohler.

A day later, David French writing his column for the Dispatch provided more things for Southern Baptists to ponder. French, who once lectured at Al Mohler’s seminary on Critical Race Theory, took a swipe at Dr. Mohler.

French writes, “In its presidential election, it rejected the more-fundamentalist, culture war candidate of the far-right Conservative Baptist Network, Mike Stone. It also rejected Al Mohler, the legendary head of the Southern Baptist Theological Seminary. Mohler isn’t just a seminarian, he’s a leading cultural commentator who consistently takes on the left in matters large and small. Instead, the convention narrowly elected Ed Litton, a man known far more as a pastor than a culture warrior.”

And French does not stop there. French goes on to explain how in today’s SBC the masses are listening to voices other than Al Mohler’s.

So, not to put too fine a point on it—but even Dwight McKissic is more powerful in today’s SBC than Al Mohler.

At least according to David French and the other cheese-eating surrender monkeys of the Culture War.

But is this true? Is Al Mohler’s influence on the wane?

Mohler’s book and his deep respect for Winston Churchill hold clues. If indeed there is a Gathering Storm and if indeed Mohler wants to help the Church through these difficult times, what he must do now is speak louder about these Culture War issues. He must speak clearly. He must jettison those Woke influences within his own seminary.

Al Mohler might appear to be in the Wilderness. However, a stand on principles—the principles he so eloquently talks about—could offer him a return to the undisputed position as the voice of the Southern Baptist Convention.

Al Mohler’s friends like David French prove they will abandon and ridicule him. Why? Because Mohler could not move far enough Left.

Will Mohler respond by moving right?