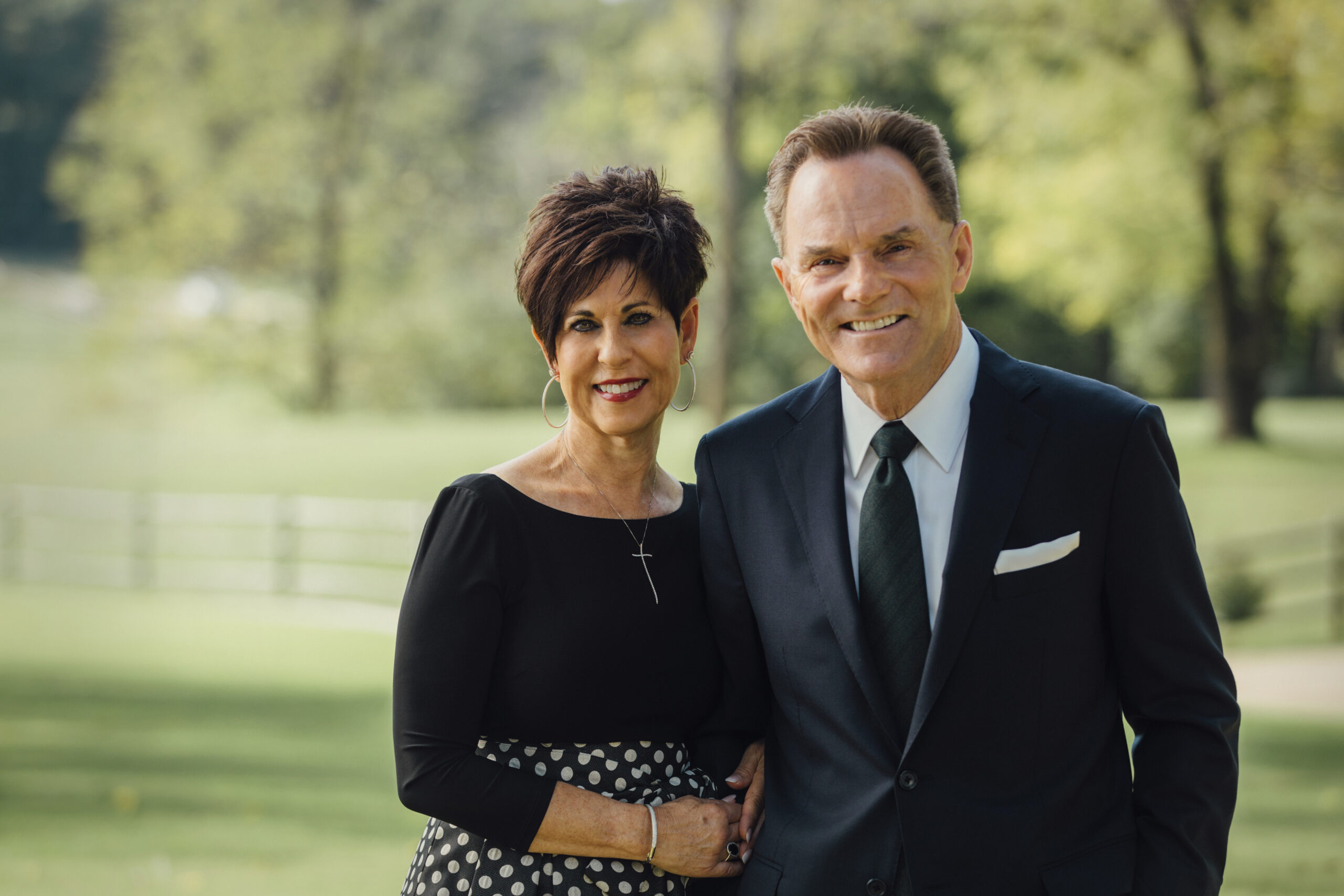 In a statement released by Baptist Press, Dr. Floyd said Russell Moore lied in a letter to J.D. Greear. Of course, Floyd said it nicer than that—however that is what he means by saying:

“I have received a copy of the letter from former ERLC president Russell Moore to our current SBC president J.D. Greear. Some of the matters referenced occurred prior to my coming here in this role. For those matters of which I was present, I do not have the same recollection of these occurrences as stated. I do take seriously allegations in this letter which may raise concern for Southern Baptists. I have been very committed to always operate with the highest integrity and skillful hands. I am right now considering ways in which we can develop the best path forward for the sake of Southern Baptists and our God-called commitment to our unified Great Commission vision.”

As we pointed out earlier today, Russell Moore is a false brother. He teaches a Social Justice Works Gospel. He abandoned key elements of Baptist theology to join a church that practices infant baptism as soon as he left the lucrative job running the ERLC.

As we’ve also noted, Russell Moore’s letter shows that Dr. Moore needs medical intervention to deal with his paranoia and delusions of grandeur.

Also, why did ERLC trustees authorize a six-month severance package for Dr. Moore? Why did they allow the lifelong Democrat to take the information for 12,500 donors?

The SBC needs serious reform to save it from Dr. Moore and his Progressive fellow travelers.