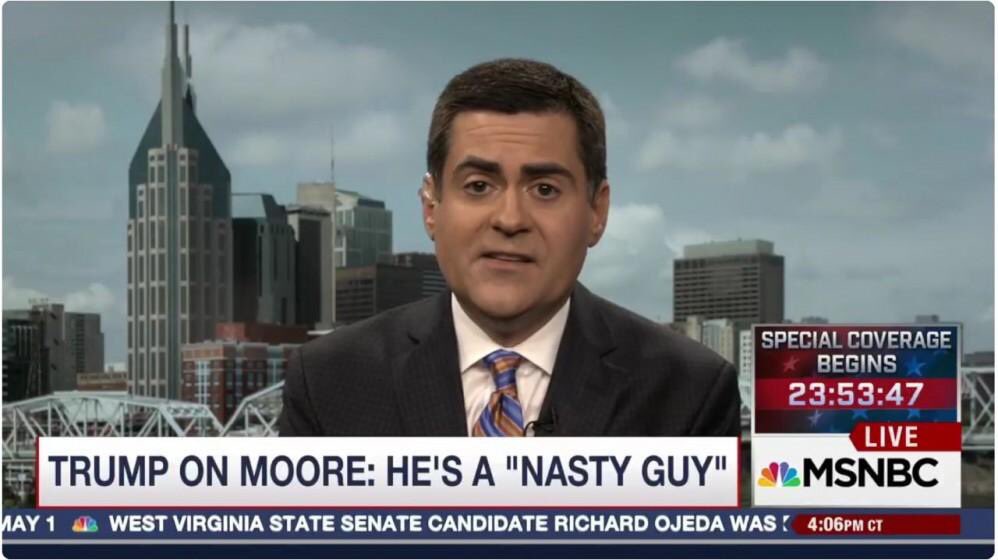 Russell Moore implies SBC is filled with racists, does not name any names.

Russell Moore’s best pals are Leftists in the mainstream press.

You can tell a lot about a man by his friends. You know, Evil company corrupting good morals and all.

You can also tell a lot about a man by those he determines to be enemies. And Russell Moore’s letter shows his enemies list to be filled with conservatives.

In typical, SBC Elite fashion, Dr. Moore does not name names—he makes broad accusations of racism, misogyny and ignoring sexual abuse. And instead of pointing out the culprits, he tries to tarnish the entire Southern Baptist Convention with his slander and innuendo.

However, one can discern a few mentions of Mike Stone—the former chairman of the SBC Executive Committee and a candidate for SBC President in 2021.

What did Russell Moore say about Mike Stone?

That is the dirty the political game played by lifelong Democrat Russell Moore.

What makes him so bitter about Mike Stone? Because unlike most Southern Baptists, Mike Stone tried to hold him accountable.

And Russell Moore resented any Southern Baptist attempt to hold him accountable.

According to RNS, “They do not want me to leave. They want me to live in psychological terror.”

He implies many of his critics in the SBC are “neo-confederates” and nativists. However, he does not name names.

So, the entire SBC gets tarnished with his hissy fit. That was a point raised by Tom Buck. Buck said, “I’m asking @drmoore to publicly reveal who made the racial slurs to him reported in this article. This is important for at least two reasons: 1. True racists need to be exposed and called to repent. 2. To make such an accusation and name no one is to effectively smear everyone.”

To make that accusation and name no one is to effectively smear everyone.

That was the entire point of the Russell Moore letter.

This is how lifelong Democrats play.

Disagree with them and you are a racist, sexist, and any other insult they can think of in the moment.

The Truth about Russell Moore and the Southern Baptist Convention

The truth about Russell Moore is that the SBC treated him far better than he treated it. The SBC listened to him. The SBC tolerated him despite his working to speed the SBC in its Leftward Drift.

Russell Moore’s ERLC recently lied to the Fifth Circuit Court of Appeals and claimed that the SBC has a hierarchical relationship over state conventions. This, of course, is a lie. The ERLC had to retract it.

Russell Moore spent the entirety of the 2016 Election campaign trying to suppress conservative voter turnout in the presidential election—which would only help elect a Democrat, pro-abortion president. He failed. However, it was this moment that let everyone see that he was a political operative pushing a political agenda on the Southern Baptist Convention.

There are many other issues with Russell Moore. However, these give you the image of a Leftist at war with the people who pay his salary.

What is shocking is that he was allowed to stay in his post this long.

Some of it was the SBC’s penchant for self-flagellation.

Some of it was Al Mohler who promoted, platformed and defended Russell Moore. (Mohler is now a candidate for SBC President. And his support of Russell Moore should tell you to question his judgment.)

Russell Moore’s parting gift to the SBC was to smear every single Southern Baptist. He now leaves the SBC to join a non-Baptist church.

Again, Tom Buck pointed out the important thing here: He said, “It communicates volumes that someone who was a paid employee of the SBC for 20+ years and an entity head for nearly a decade has abandoned a central theological tenet of what it means to be Baptist.”

He was with us, but he was not really of us.