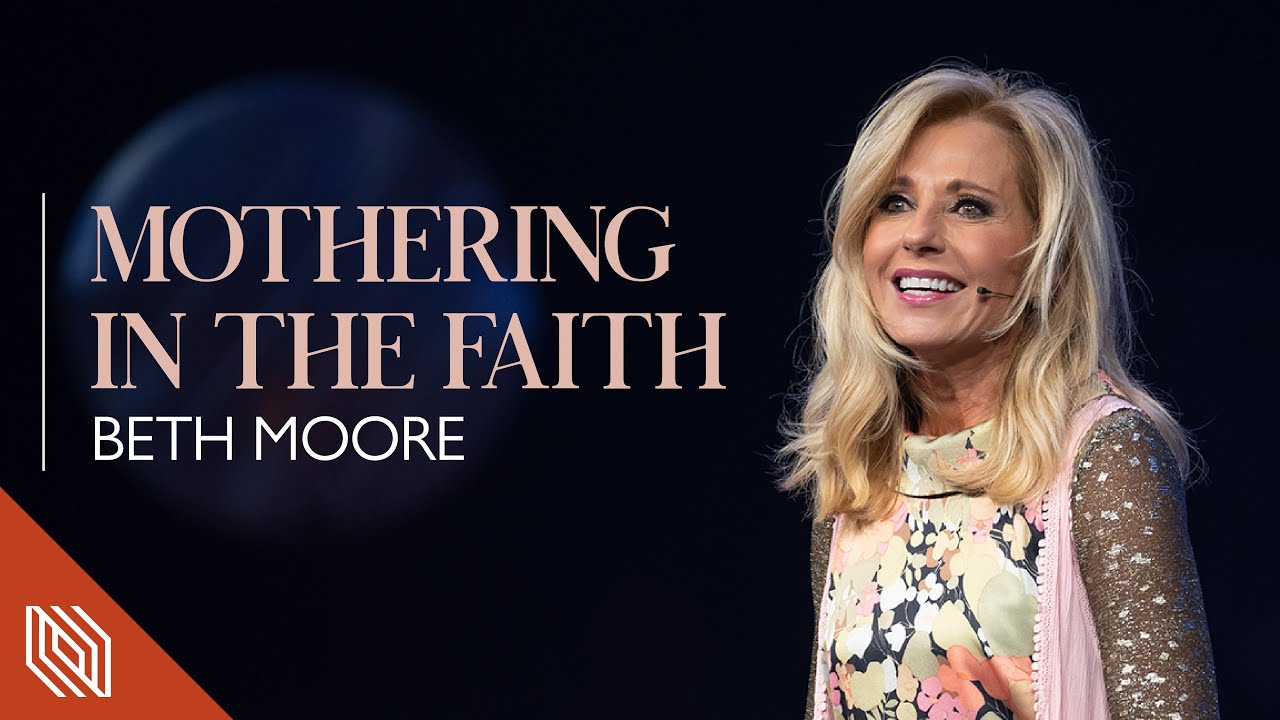 The crisis of American Evangelicalism is playing out in the Southern Baptist Convention. Social Justice advocacy by the Woke totalitarians is bringing with it renewed demands that justice requires women preachers. This is more than egalitarian theology at work. This is feminism. This is the belief that corruption and sin in the church would be eliminated if women were allowed to preach.

Over the weekend, two news stories highlighted the push toward women preachers in the Southern Baptist Convention. First, Saddleback Church led by the famous church growth movement leader Rick Warren ordained three women as pastors. The church described it as a “historic” first for the church affiliated with the Southern Baptist Convention. It is one of the largest megachurches in the US.

Not content to leave it alone, when Al Mohler shared a tweet about the longstanding Baptist belief that women are prohibited from preaching, Beth Moore trolled him.

And the pastor who hosted Beth Moore at Lake Pointe Church in Texas, made a startling assertion—the church needs women leaders.

Read his entire thread. It says a great deal about how many people claim to be complementarian but are functionally egalitarian—or worse.

Notice how Howerton justifies platforming of women as preachers.

Howerton said, “In the words of a friend, when I stand before Jesus I’d rather risk an ‘oops’ for allowing women to preach the gospel in a male-elder church than risking an ‘oops’ for silencing 50% of the Christian population.”

And more and more of Evangelicals sitting in the pews believe women can and should preach.

The War on Patriarchy is a War on Men

The assumption in today’s milieu is that men are somehow more sinful and, thereby, less virtuous than women. It holds women possess some sort of experience that makes them superior.

What is the source of this virtue?

They have been oppressed by the patriarchy.

You can see this in the rhetoric about abuse. Women’s voices are elevated as victims of abuse—however, men who are the most likely to suffer sexual abuse at the hands of ministers (according to research on the Catholic abuse problem.) Yet, these voices—male voices—are not welcomed. These men are ignored. These voices are silenced.

For example, Mike Stone, the former chairman of the SBC Executive Committee and a candidate for SBC President in 2021, was abused as a child.

Yet, this does not stop feminist agitation. They demand more.

They were “disappointed” that Stone was on the SBC committee elected in 2019 to deal with abuse investigations and a female abuse victim was not included.

At root of all this are the forces of standpoint epistemology; it claims that men cannot understand nor speak for women’s experiences. Implicit in this is the feminist and Woke attack on the patriarchy.

And the rhetoric against patriarchy, or put another way biblically based hierarchy, is everywhere.

Even SBC President J.D. Greear famously said to Beth Moore in 2018 that Christians must work on the “tearing down of all hierarchy.”

Of course, he did not really mean all hierarchy. His job, for instance, must be preserved.

It is the same logic that drove Southeastern Baptist Theological Seminary (SEBTS) president Daniel Akin to call for white Christians to surrender leadership positions to people of color. Three years elapsed since Akin called for that in an ERLC video—and he still remains as SEBTS president.

So much for giving up their seats of power.

Conclusion: This is political. Theology is only a justification.

Ultimately, this is a political game. A ploy to remake American Evangelical churches into something more palatable to secular elites. The endgame is a synthesis of real Christianity with secular values. For example:

Thesis: Only men can preach.

It is already present in the modification of complementarian views to allow women to preach or teach under the authority of a male pastor. This is feminism through the back door—by calling it something else.

For example, a snarky tweet from Southwestern Baptist Theological Seminary (SWBTS) president Adam Greenway attacking Rod Martin over the issue of women preaching. Greenway tweeted, “Southern Baptists will truly live up to our moniker as Great Commission Baptists when the outrage expressed toward the men of our tribe who never ‘preach’ the Gospel (cf. Romans 10:14-17) exceeds the outrage expressed toward the women of our tribe who actually do.”

Of course, Greenway waffled on the issue and followed the weekend trend of rebuking women preaching by quoting historic Southern Baptist B.H. Carroll. Odd how political these guys are.

Remind me again, who was Adam Greenway’s mentor?

Just check out this map of Mohler’s legacy in the Southern Baptist Convention. You might want to remember that when getting ready to vote in Nashville.