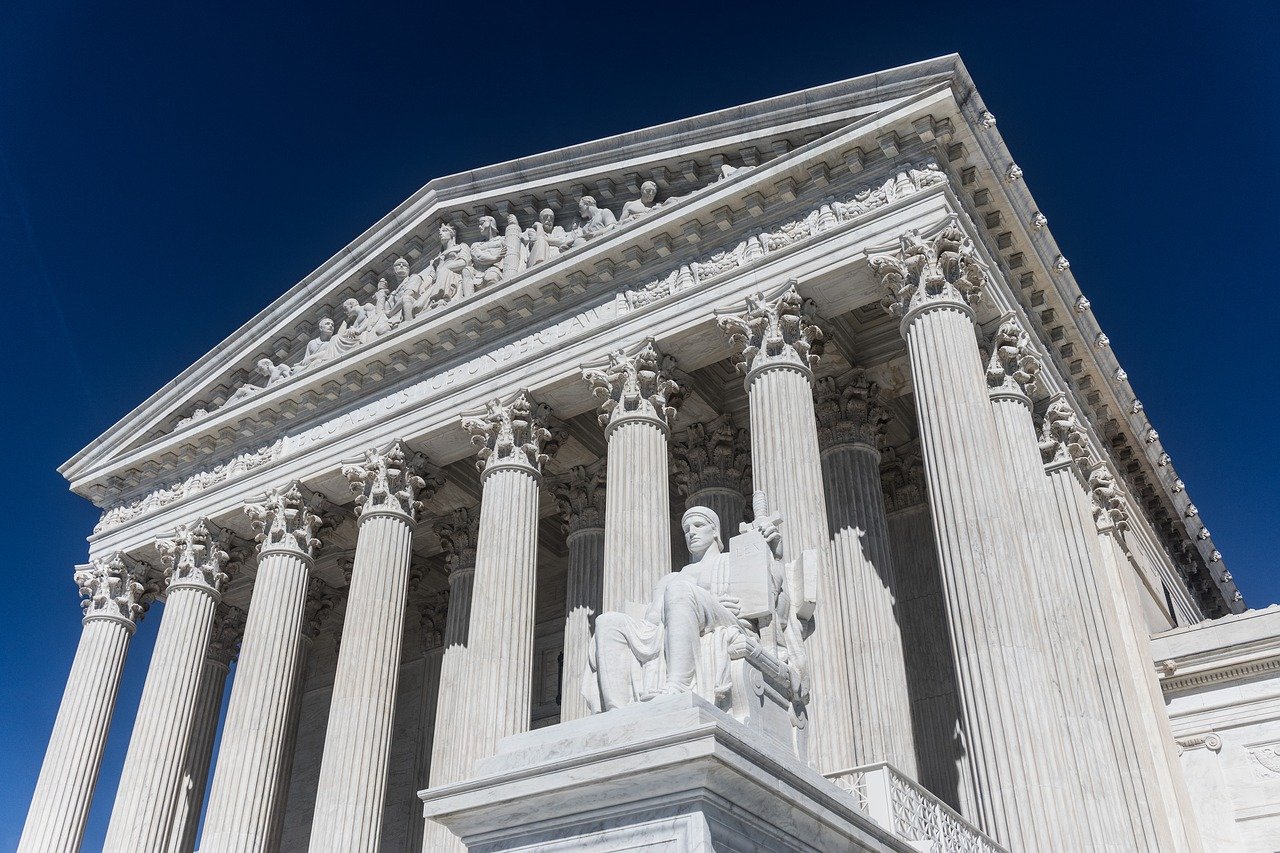 If I were to file an amicus brief, this is what I would tell the Supreme Court of the United States

The Supreme Court should not hear this case. At least, not at this time. The Fifth Circuit Court correctly noted that at this point the case does not involve anything religious. Thus, this case is not about religious liberty despite the pages and pages of arguments trying to deceive you that it is.

The Southern Baptist Convention in its own court filings has declared that State Conventions ARE NOT part of the SBC. (See Bill Townes affidavit re: case filed Chesterfield County, VA.)

Further, in the disputed issues, it is irrelevant if the corporations are religious. Do simple laws on slander and for that matter common decency become impotent if someone dresses up their lies, slander and bad actions in the guise of religion?

That would be bad both for religion and America.

Think of NAMB’s ridiculous claims in this way: Two churches in a small town are neighbors. They share a property line. They cooperate during an Annual Picnic. However, later they get into a dispute regarding the property line. Church A decides to build a new facility that sits on what Church B considers to be its side of the property line. Can courts settle this dispute? Or, must we abandon the field because these are religious entities—and there is very little more sacred to a church than the right to build its own facility.

We all know the answer to this. The courts definitely have a role.

Think of NAMB’s ridiculous claims in this way: It decides that it will issue bonds for a massive building project. Then, the economy slows, revenues decline and NAMB decides it cannot afford the bonds and stops servicing the debt. Are bondholders out of luck because this is a religious organization?

Such would privilege the religious entity over every other type of entity. Something the Founders and contemporary Americans would find troubling.

As the Fifth Circuit wisely noted, “[T]he First Amendment does not categorically insulate religious relationships from judicial scrutiny, for to do so would necessarily extend constitutional protection to the secular components of these relationships,” which ‘would impermissibly place a religious leader in a preferred position in our society.’ Sanders v. Casa View Baptist Church, 134 F.3d 331, 335–36 (5th Cir. 1998); see also Bd. of Educ. of Kiryas Joel Vill. Sch. Dist. v. Grumet, 512 U.S. 687, 703 (1994) (describing the principle “that government should not prefer one religion to another, or religion to irreligion” as “at the heart of the Establishment Clause”); Jones v. Wolf, 443 U.S. 595, 602 (1979) (holding that courts may apply neutral principles of law to resolve church property disputes).”

And then, the Fifth Circuit explains the entire reason the Supreme Court should rejecting hearing this case at present and allow the District Court to proceed toward discovery: “Therefore, the relevant question is whether it appears certain that resolution of McRaney’s claims will require the court to address purely ecclesiastical questions. At this stage, the answer is no.”

The pages and pages of amici briefs pretending to cover relevant precedent is all a waste of time. None of those supposed precedents are relevant to this case, at least at this present time.

This case is not about freedom of religion. This case is about whether Kevin Ezell can allegedly slander someone. The last time I checked, slander was not covered by the First Amendment.

Further, if the Court accepts NAMB’s claim, then anyone who ever gave a dollar to the Annie Armstrong Easter Offering through their church would acquire rights and privileges and immunities over every other SBC entity and its employees. I’m sure this will end well.

Also, if the Court accepts NAMB’s & ERLC’s claim, then the SBC will face increased legal exposure. If the Court holds that NAMB’s activities give it religious rights and privileges over independent religious corporations—what is to stop lawsuits on topics arising out of a church plant or church that supports NAMB via the SBC’s Cooperative Program? For example, if NAMB and its local partners are no longer truly independent, then sex abuse claims at the local level would naturally find a way to the national entities. This is the result of the ERLC brief claim that both the state convention and NAMB are SBC. The SBC has claimed otherwise repeatedly in court filings.

Which brings me to another point—why is the ERLC getting away with filing a false amicus brief to the Fifth Circuit Court of Appeals? Shouldn’t there be some sort of sanction for an organization allowing a deliberately false document to be filed in an attempt to influence a case on behalf of its good buddy?

The Court should take notice that the ERLC has a history of lies and is led by a liar who showed anti-Catholic bigotry in trying to defend the false legal filing.

Lies. That is what this entire case is about.

Does Kevin Ezell and the North American Mission Board have the right to lie about someone?

Accepting NAMB and ERLC (and all the other amici) arguments would grant religious people a right not enjoyed by the rest of society. That seems like the opposite of what the First Amendment was created to do.