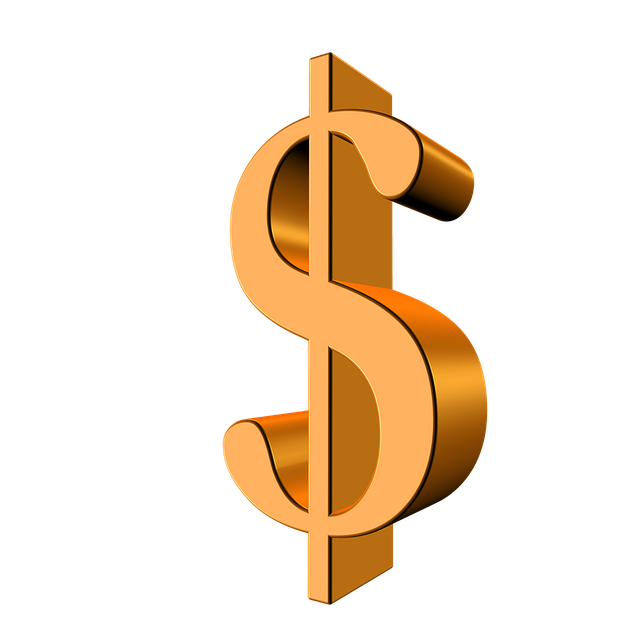 A church plant supported by the SEND Network of South Florida with a woman named as pastor has left the Southern Baptist Convention. As we reported, the 1Name Church was planted by funds from the North American Mission Board (NAMB). However, the SEND Network logo no long appears on the church’s website. Also, Dr. Ascol was informed the church has left the SBC.

According to a tweet, “I have been told that the 1Name church I mentioned yesterday has left the SBC & I have been asked to ‘please leave them alone.’ There are still questions about how this situation came to be. SBC churches must continue to require accountability from our entities…To be clear—I never contacted the church nor asked any questions of it. My questions were directed to @NAMB_SBC, the agency owned by SBC churches. If the church isn’t in agreement with SBC confessional commitments then it was an honorable decision to leave.”

Ascol is right—this is not about the church, which if it intended to have a woman as pastor should have never received funds from the Southern Baptist Convention. This is an SBC leadership issue.

Of course, this generates a few other questions that require an answer.

How much did Kevin Ezell’s NAMB pay to plant this church?

Why was the church approved for funding? Was it because of its location? Favorable demographics? Why was this church funded despite what now appears to be obvious theological flaws?

Related to all of this is a very important question: Why are churches taking SBC money and running? This reminds us of the high profile case out of Atlanta when John Onwuchekwa and his Cornerstone Church Atlanta bolted from the SBC after receiving a significant loan and a $175,000 grant for building renovation.

According to one report, “The SBC has been very generous in their investment in Cornerstone and you,” Ezell told Onuwuchekwa.

And why did Onuwuchekwa leave the SBC? Politics. Specifically, he was upset that some in the SBC prioritized doing right and voting for pro-life GOP candidates like Donald Trump over his Woke political preferences.

NAMB is learning a lesson that Woke pastors favor their Wokeness over partnership for the Gospel. They’ve made a god out of their Woke politics and they accept no deviation from it.

Now, NAMB is too committed to a Woke church planting strategy with emphasis on Woke cities that are expensive investments. This is part of the decade of failures under Ezell’s leadership.

The Silence of the Southern Baptist Elite

Southern Baptist pastors who want answers about “issues” at an SBC entity are usually met with silence.

One exchange on Twitter was informative. A pastor asked, “What should an SBC pastor do when church members ask questions about a controversy? Entity representatives are generally unavailable by email/phone (and some should be unavailable), the annual meeting microphone is limited, and addressing an issue on social media is frowned upon.”

The answer shows how out-of-touch SBC entity trustees are to the concerns of the little people of the SBC: “The only access we have to trustees is through postal mail.”

Good luck getting information from the SBC. We’ve been told many times about churches asking for information and being ignored (most typical) to being told they won’t receive the information they requested.

As we reported way back in 2017, Caldwell Baptist Church committee was told it would not be given salary information about SBC entity heads. And Highland Park Baptist Church letters to an ERLC trustee chairman went unanswered.

Who would trust the trustees given the absolute failures of the SBC trustee system to control leaders run amok—like say Russell Moore and Kevin Ezell?