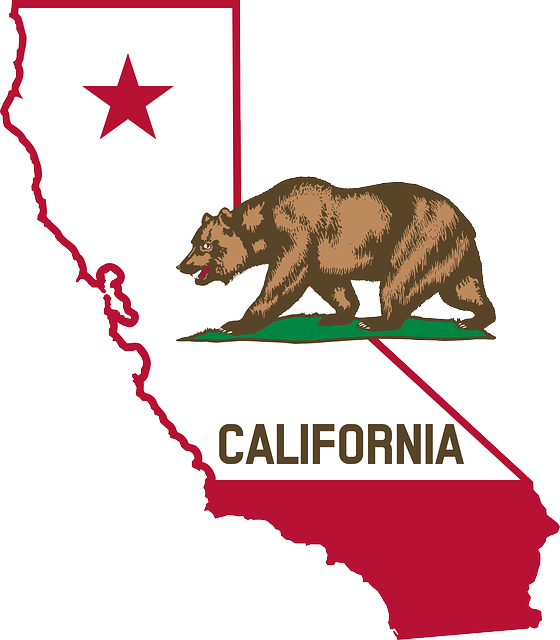 Democrats don’t think church is essential. In fact, they are happy to punish anyone who thinks it is. For instance, LA County is harassing a Catholic church that is fighting for the right to meet. According to lawyers for the church, the Public Health Department “repeatedly harassed” Our Lady of Angels Catholic Church in Arcadia, California.

Farther Trevor Burfitt, prior at Our Lady of Angels, previously sued California Governor Gavin Newsom and 19 other state, county, and municipal officials for violating his religious rights.

So, how do you think Democrats responded?

According to the Thomas More Society representing the church, the county sent spies to observe the church. This resulted in citations against the church on October 15, 2020, after two women wearing prayer veils were spotted leaving the church.

“It’s ironic,” Thomas More Society Special Counsel Paul Jonna said, “There are dozens of churches in Arcadia – and hundreds in Los Angeles County – yet the parish of Father Burfitt, who is suing Los Angeles County, happens to be a church that these county workers choose to spy on and harass.”

This is a preview of what Christians can expect. Tyrants don’t take well when the little people stand up to assert their rights.

“The perceived threat of COVID-19 has produced a despotic obsession among some governors with controlling houses of worship,” Jonna said. “Father Burfitt and other religious believers deserve to be treated the same as Lakers fans, thousands of whom gathered in Los Angeles following its NBA title clincher on October 11.”

The Thomas More Society is also representing John MacArthur in his separate legal action to preserve the right for Grace Community Church to meet.

There is a real and sweeping effort to attack our right to worship. You should keep that in mind as you vote in the 2020 Election.