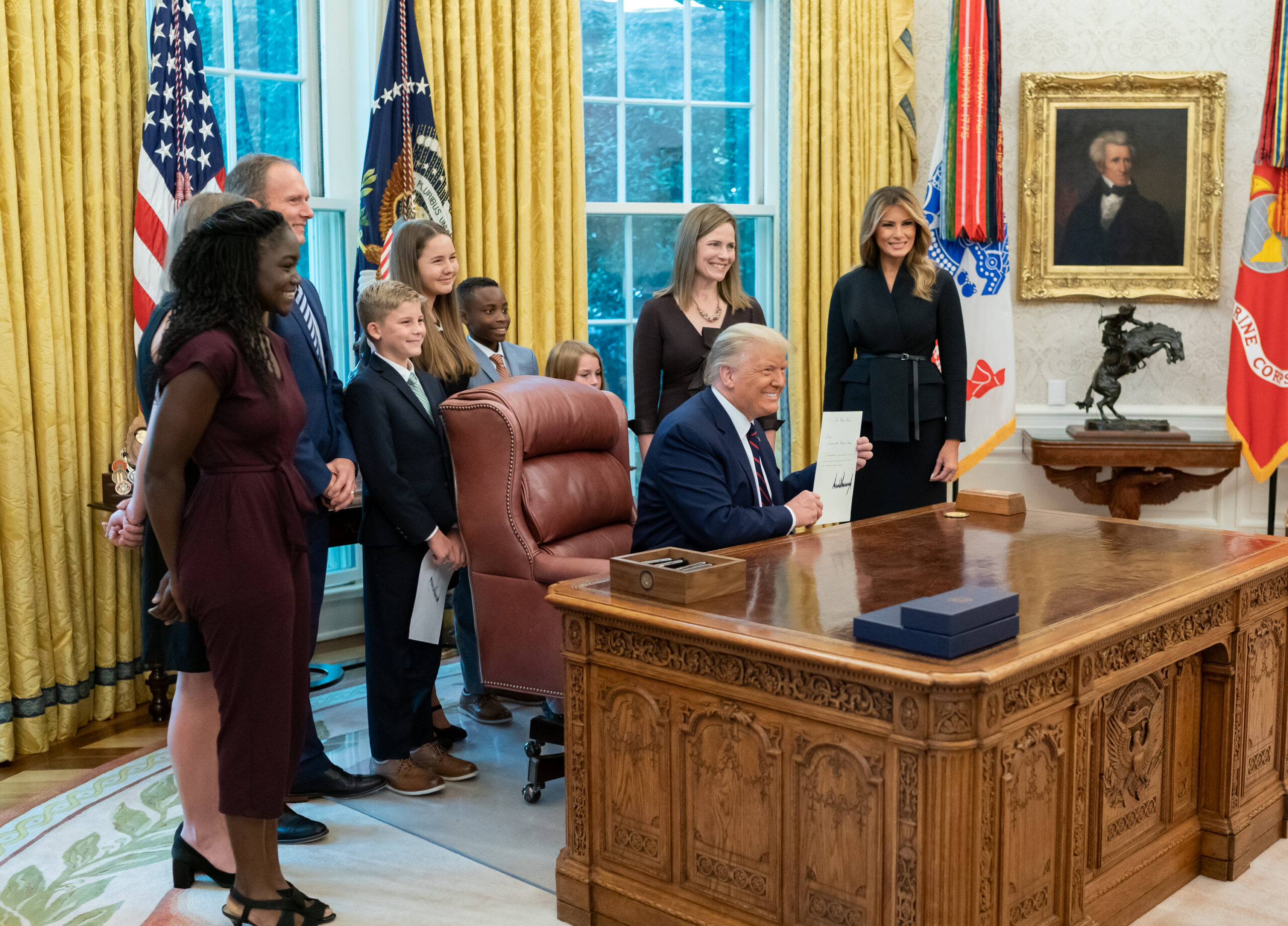 CAMBRIDGE, Mass. (LBM) – While U.S. Sen. Mazie Hirono (D-Hawaii) and Webster’s Dictionary were assailing Judge Amy Coney Barrett and Americans’ sensibilities about the notion of “sexual preference,” they ignored the results of one of the largest research efforts ever about homosexual behavior.

The international study (published a year ago), led by researchers from Harvard and MIT, looked at the genomes of nearly 500,000 people in the United States, the United Kingdom and Sweden and concluded that any genetic influence on homosexual behavior was minimal and hardly deterministic.

Of particular interest, they concluded that between 8 – 25 percent of homosexual behavior had a small but inconsistent influence from five genetic variants, and conceded that these also related to behaviors “such as smoking, cannabis use, risk-taking, and the personality trait ‘openness to experience’” as well as “sexual behavior, attraction, identity, and fantasies.” Likewise, some of these indicators also were “genetically correlated with several psychiatric or mental health traits” such as depression, schizophrenia and bipolar disorder.

The researchers concluded that in aggregate these genetic influences “do not allow meaningful prediction of an individual’s sexual behavior.”

Moreover, they found the remaining 75 – 92 percent of influences on homosexual behavior “point to the importance of sociocultural context.” Indeed, Harvard Magazine quoted one of the co-leaders of the research team as saying the rest of the influences on homosexual behavior are environmental and “can range from anything in utero all the way through to who[m] you happen to stand next to on the Tube [subway] in the morning.”

Finally, in highlighting their interpretation of the findings, these renowned scientists nuanced their write-up to be sensitive to the civil and political implications for minority sexual groups. They went so far as to vet the paper through a number of homosexual advocacy groups before publishing it. Yet, they communicated that whether born or made that way, homosexual behavior is something of a choice.

“Our results do not point toward a role for discrimination on the basis of sexual identity or attraction,” they wrote, “nor do our results make any conclusive statements about the degree to which ‘nature’ and ‘nurture’ influence sexual preference.” [bolded and underlined for emphasis]

The study did not examine sexual identity but instead focused on sexual behavior. In July 2014, the CDC reported 1.6 percent of U.S. adults identified themselves as homosexuals and another 0.7 percent described themselves as bisexual. However, the data provided in the report indicated that the percentage of participants who had engaged at least once in same-sex sexual behavior was about double the percentage of persons who identified as same-sex individuals.

This opinion article originally appeared in the Baptist Message.