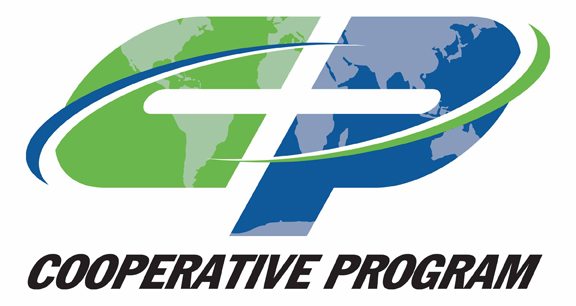 A former Southern Baptist Convention (SBC) Vice President for the Cooperative Program is among 200 Southern Baptists who signed a petition demanding a forensic audit of SBC entities. The petition launched October 14, and is quickly gaining influential signers seeking accountability from LifeWay and the North American Mission Board.

Rodgers said in a comment left on the petition, “NAMB must operate in the light. A forensic audit is the only way to regain trust and confidence that our CP and Annie Armstrong offerings are being spent by good stewards of God’s money.”

Another notable signer was Will McRaney, the former Executive Director of the Maryland/Delaware Baptist Convention. McRaney has a lawsuit pending against the North American Mission Board (NAMB) alleging serious issues with NAMB president Kevin Ezell.

McRaney is not alone among present and former state executives signing the petition.

Several former NAMB staffers signed the petition. These include Mary Branson, author of Spending God’s Money: Extravagance And Misuse In The Name Of Ministry—a book that exposed troubling spending at the North American Mission Board. Other former NAMB employees signing as of Friday morning include: Bill Barker, Gary Smith and John Worcester.

Many current and retired Director of Missions or Associational leaders signed the petition including:

Nations posted a comment on the petition, “Please take a very thorough look at these entities and make sure that dollars are not being wasted and people are not getting rich as the heads of these entities.”

Bradham’s comment is of particular interest as he called for a forensic audit not only of LifeWay and NAMB—both subjects of recent allegations—but also the Ethics and Religious Liberty Commission (ERLC).

“There needs to be a Forensic Audit on the ERLC as well,” Bradham said. “Russell Moore should be asked to resign.”

Will other DOMS (AMS), former NAMB Staff, other current and former State Exec Directors that would step forward to also express a call for forensic audit of NAMB?  If you signed and were not located by our research, please email us so we can include your information in future stories on the petition.

All that remains now is to see if the petition hits 1,000 names? And what other prominent SBC leaders decide to add their names to calls for financial transparency.