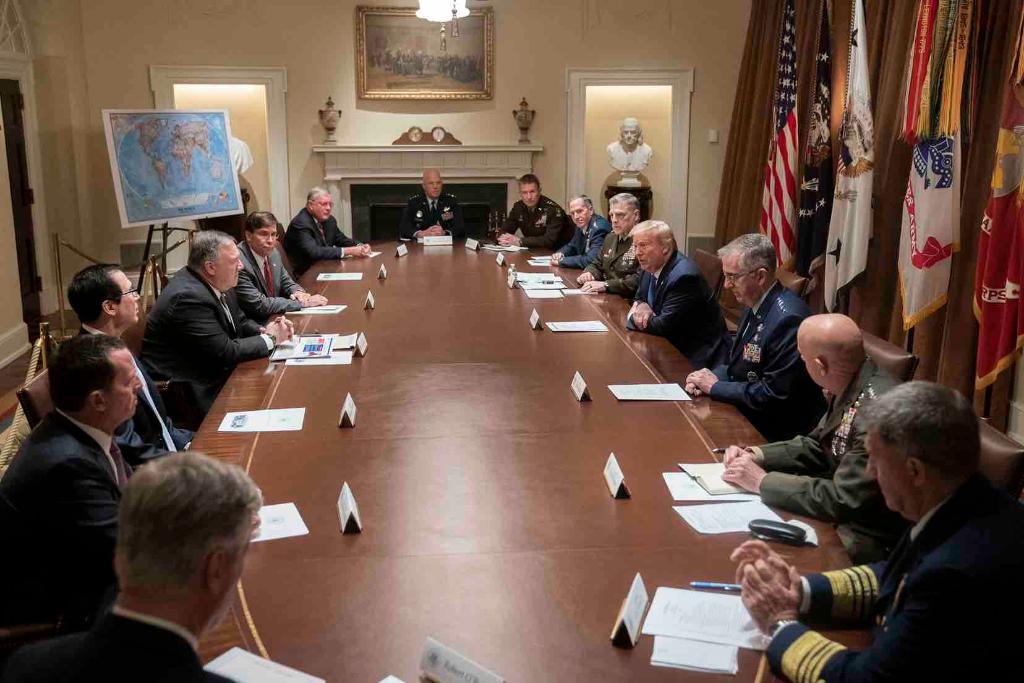 Earlier times seems to bolster this view too.

Winston S. Churchill tells a similar story of the Dutch Republic of the 18th century. The Dutch were hampered with what looked like constitutional paralysis, but the nation responded with miracles of financial and soldierly work.

Churchill writes, “When we contemplate the Dutch polity it seems marvelous that it could ever have endured the shocks of war. A confusion of authorities, a Babel of debate, a vehement formalism, a paralysis of action, endless half-measures, compose the picture. And yet this same divided, self-hampered state, with less than three million citizens, maintained year after year armies of a hundred and twenty thousand men against France, the second navy afloat, and an active, far-reaching commerce; and financed all these during ten years of war following on a century of struggle for life.”[1]

History seems to be on the side of the democracies.

This is good news. However, there are a few points of concern too.

Part of the good news is the responsiveness of leaders. Democracies provide accountability incentives. We call them elections. Politicians facing an electorate calibrate policies based on public expectations.

Of concern, the need for a robust media—a press dedicated to holding everyone accountable.

Today’s media environment hardly seems independent. The mainstream press acts as if it were employed by the Chinese Communist Party on one day and the Democratic Party on the next. In fact, the hilarious Babylon Bee turned its satirical work on that very theme declaring: “Chinese Government Lays Off Entire Propaganda Team As American Media Doing Their Job For Them.”

Is there a free flow of information in today’s hyper-partisan press?

In earlier partisan times, parties would have equal access to the people. Anyone could buy a printing press and distribute their message. Today, while anyone can launch a website, the massive search engine oligarchs and social media giants serve as progressive gatekeepers.

On Sunday, conservative Twitter erupted as NBC’s Meet the Press deliberately edited an interview with Attorney General William Barr. The editing was deceptive and harmful to the Attorney General. It even drew an apology from Meet the Press. They tweeted, “Earlier today, we inadvertently and inaccurately cut short a video clip of an interview with AG Barr before offering commentary and analysis. The remaining clip included important remarks from the attorney general that we missed, and we regret the error.”

But the damage was done.

The anti-Trump narrative advanced and the truth was left behind as the news cycle spins onward.

It prompted an interesting question from Mollie Hemmingway. She asked, “What is the appropriate remedy or response for the years of fake news being peddled by most of major media? They’ve caused major damage to domestic health and foreign relations. They are continuing the fake news even now. What can be done? What should be done?”

It is time to ask these tough questions.

If we assume that accurate information is a necessity to the health of our democratic republic, then what steps should be taken to punish the hyper-partisan mainstream press?

Perhaps the first step is for every conservative and every Christian voter to repudiate and turn off mainstream progressive outlets.

The second step is to find reliable conservative outlets.

This won’t cure the problem but it will punish mainstream outlets taking China and the Democratic Party’s side in every debate.

Long term, conservatives must develop a plan for dealing with mainstream outlets promoting the interests of foreign governments. Hemingway is right to point out that the fake news harms foreign relations. The fake news about Russian Collusion harmed President Donald Trump’s efforts to repair the relationship with Moscow.

This harm to our relations with Russia hampers our ability to constrain China’s reckless actions.

And if you think Russia’s meddling in US elections and policy debates was worrisome, then wait until you see China’s resources used to influence American policy. Go check out Gen. Spalding’s book Stealth War and Michael Pillsbury’s Hundred-Year Marathon to understand the danger.

The mainstream press won’t tell you the truth about the geopolitical threat America faces because it is too busy crying about Orange Man Bad!