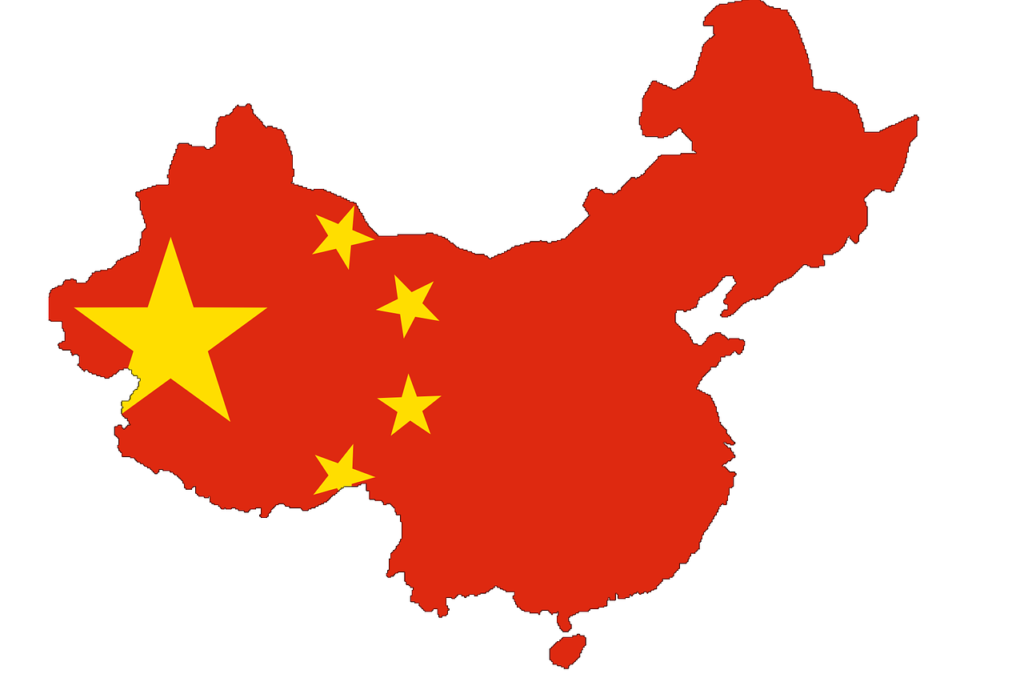 Why did America’s Elites fail us? What did they miss?

McFarland provided one clue: It was established policy to put China’s interests first—often over America’s.

It is discouraging. I felt as if I were reading Marc Bloch’s Strange Defeat.

Hey, if William of Orange could contain the ambition of Louis XIV and Churchill could manage a Grand Alliance between East and West to defeat Germany, then what is to stop the US from working with Japan, Vietnam, S. Korea and other partners to counter China?

Japan and Vietnam have centuries of history in conflict with China.

Yet, something feels depressingly final about China’s rise.

We are not what we used to be.

Yes, we are decadent—any way one defines it including if using Ross Douthat’s from his recent book.

But there is more.

Look at the American press. They repeat China’s lies and defend the totalitarian Chinese Communist Party (CCP) because, well, Orange Man Bad! In other words, they put their partisan goals (and the mainstream press is overwhelmingly Democrat) over the national interest.

This is part of the entire American problem—pursuing selfish interests above the national interest. It led Wall Street to put profits over patriotism. Gen. Spalding said it this way: “America was blinded by profits. As noted earlier, power brokers in London and New York decided to use slave labor in China to sell cheap products to unemployed people.”[1]

But that is only part of the problem. America is dying. It is committing suicide.

Samuel P. Huntington warned back in 1996 (republished 2011), “Far more significant than economics and demography are problems of moral decline, cultural suicide, and political disunity in the West.”[2]

Related to this Huntington warned about the rise of multiculturalism as a threat to American political cohesion. He wrote,

“A more immediate and dangerous challenge exists in the United States. Historically American national identity has been defined culturally by the heritage of Western civilization and politically by the principles of the American Creed on which Americans overwhelmingly agree: liberty, democracy, individualism, equality before the law, constitutionalism, private property. In the late twentieth century both components of American identity have come under concentrated and sustained onslaught from a small but influential number of intellectuals and publicists. In the name of multiculturalism they have attacked the identification of the United States with Western civilization, denied the existence of a common American culture, and promoted racial, ethnic, and other subnational cultural identities and groupings…the leaders of the United States have not only permitted that but assiduously promoted the diversity rather than the unity of the people they govern.”[3]

In other words, America’s ruling elites—both political and academic—weakened America.

And these evil ideas have permeated every facet of American society. If you would have suggested in 1996 that conservative Southern Baptists would embrace these divisive philosophies, I would have laughed.

I was not laughing last summer (June 2019) in Birmingham, Alabama when the Southern Baptist Convention approved the use of Critical Race Theory and Intersectionality as “Analytical Tools.”

The SBC is helping destroy America through promotion of Identity Politics.

It is also helping weaken America through its business dealings with China. Despite condemning China and the Chinese Communist Party for human rights abuses, the SBC’s printing arm, Lifeway, spent 31 percent of its printing costs in China as recently as 2019. The SBC’s ERLC and Lifeway lobbied against tariffs on Chinese printed Bibles during the 2019 trade dispute with China.

In other words, the SBC put profits over principle.

Is it any wonder that the US is losing to China in this 21st century competition?

America’s leaders are focused on the last war. China is fighting the next war.

It is not the first time a victorious Great Power failed to adapt. Historian Marc Bloch in L’Étrange Défaite (Strange Defeat) said of the French in World War 2, “Our leaders, or those who acted for them, were incapable of thinking in terms of a new war. In other words, the German triumph was, essentially, a triumph of intellect–and it is that which makes it so peculiarly serious.”

China’s rise is an intellectual triumph. It used the West’s greed, ambition, and arrogance against us. It was a brilliant strategic concept and it was played beautifully. Read Dr. Pillsbury and Gen. Spalding to see just how brilliant.

And how little time we have available to avert defeat.

Bloch related a story about his beloved France that gives one hope for America: “’This war has taught me a lot, and one of its greatest lessons has been that there are a great many professional soldiers who will never be fighters, and a whole heap of civilians who have fight in their blood.”

My application of this quote does not apply to the military but America’s political elite. There are many “professionals” in politics who watched America grow weaker—watched China pilfer tech secrets and steal American jobs—and did nothing. They would not fight for America.

Yet, this effete class was rebuked in the 2016 Presidential Election. America elected a man who would fight. It rejected the professionals who refused to fight.

That shows the American people will fight. It is up to the President and Congress to lead us in confronting China and repairing the divisions tearing America to pieces.

We’ve ignored both problems far too long. If we have any hope of victory, then we must start now.

[2] Samuel P. Huntington, The Clash of Civilizations and the Remaking of World Order, p. 304.

4 thoughts on “Strange Defeat: China is beating America and our dysfunction is helping”