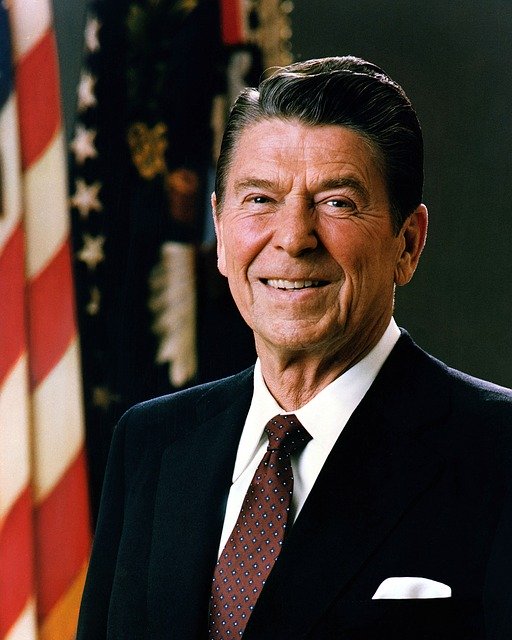 “The nine most terrifying words in the English language: I’m from the government and I’m here to help.” [1]

Never let a crisis go to waste. That’s the Democratic motto. It was first espoused by Barack Obama’s chief of staff Rahm Emanuel. It is the key to Democrats Coronavirus Pandemic response. They refuse to let this crisis go to waste.

From crass pork barrel politics sending money to the Kennedy Center and illegal immigrants to stalling aid to save small businesses from disaster (making sure to prolong the economic depression) to Kentucky Democrats using the Pandemic to persecute Christians—Democrats are exploiting COVID-19.

How much do they hate Christians? The Democratic Party just kicked a 26-year state legislator off the ballot in Tennessee. His crime? He was pro-life.

Democrats attacked Samaritan’s Purse for setting up a field hospital to save lives.

What did Samaritan’s Purse do wrong?

It holds to a Christian view of sexuality.

So, yeah. That’s evil in the view of Democrats.

They want to win elections to destroy Christians.

The Great Pandemic is changing things. How much remains to be seen, but it is safe to say that things will be much different on January 1, 2021 than they were on New Year’s Day 2020.

One lesson we must all remember as we adjust to the new normal is politicians face the temptation of government tyranny. Government, even when it has the best of intentions, is often bloated, unaware and dangerous.

It is why Ronald Reagan warned about government.

Bloated government was inefficient. It was autocratic. It was untrustworthy.

It caused the Reagan Revolution. Even Bill Clinton declared the Era of Big Government at an end.

But, here we are. Again. Big government looms large as the US faces a new crisis.

The Pandemic response shows the challenges of living in Democratic strongholds where the state can persecute you. Even in Republican states—progressives can seize power and turn the machinery of big government against Christians.

Just look at what happened in Greenville, Mississippi. The state allows drive-in church services. These are services where people sit in their cars and listen to the sermon on a low-powered FM station. Yet, the local government in Greenville decided to fine and harass Christians.

It prompted Todd Starnes to vow to pay the fines for these Christians facing persecution at the hands of tyrannical politicians.

The government wants to stop the spread of the virus.

The city sent its police “to help” the people.

As Reagan warned, “I’m from the government and I’m here to help,” are frightening words.

The Pandemic shows now more than ever just how frightening that help can be.