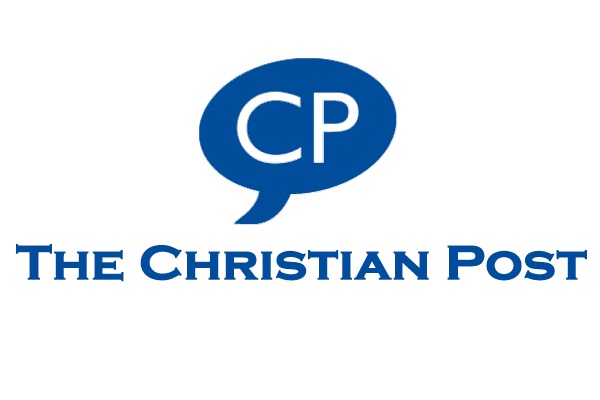 The Christian Post published a Pro-Trump editorial. You know what happened next. It happens every time: A Never Trump snowflake threw a hissy fit.

By now you’ve probably heard that Richard Land penned a pro-Trump, anti-elitist editorial in the Christian Post. What you may not know is that a Christian Post employee threw a fit and quit. Napp Nazworth announced his decision to leave the publication on Twitter.

Of course, he did.

“As long as I was with the company, they strived to be a place that represented the diversity of evangelicalism in the US. I even wrote about this diversity in the last published article I wrote on Sunday. …

“They’ve chosen to represent a narrow (and shrinking) slice of Christianity. That might be a good business decision, short term at least. But …

Announcement: Today, rather abruptly, I was forced to make the difficult choice to leave The Christian Post. They decided to publish an editorial that positions them on Team Trump. I can't be an editor for a publication with that editorial voice. …

Translation: I like diversity when all the opinions are ones that I agree with.

Look closer. The Christian Post represented diversity. This is true. It even published a rabid Anti-Trump ERLC Research Fellow’s nonsensical piece that declared the Constitution more important than ending abortion.

According to this virtue signaling former Christian Post employee, even giving voice to this minority view is bad for Democracy!

This is the tyranny of Elite Evangelicalism.

They want to silence you.

They want you to shut up, continue to give your tithes and offerings and do as they command.

You weren’t supposed to vote for Trump.

And now you aren’t supposed to question their demands for his impeachment.

If you resist, or if you dare to think another way, then you are bad for Democracy and the Gospel.

Napp Nazworth is everything wrong with Big Evangelicalism. He and Christianity Today don’t represent you—the pew-sitting Christian. They want to oppress you. They want to silence any dissent.

At heart, these people are totalitarians. They pretend to support diversity, but it is a transparent lie.

The real threat to Democracy and the Gospel are people like this virtue-signaling Evangelical Elitist. Not the Trump voter.

2 thoughts on “The Tyranny of the Never Trump Evangelical Elite”