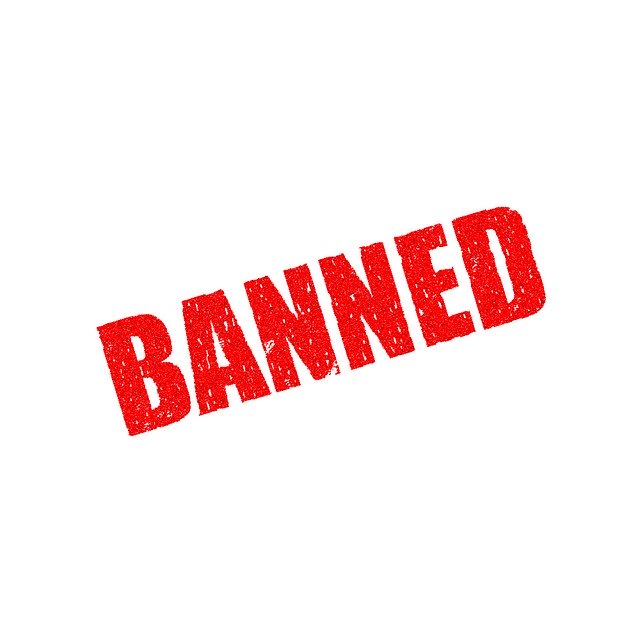 Lopez not the first conservative to be attacked by Russell Moore’s ERLC.

Will McRaney attacked by the North American Mission Board.

The Ethics and Religious Liberty Commission of the Southern Baptist Convention is known for its pettiness. It routinely blacklisted and worked to end the careers of scholars its leadership did not like, according to conservative Christian scholars.

The latest example of the ERLC having a hand in destroying someone’s job comes from Southwestern Baptist Theological Seminary (SWBTS). Where, the Provost Dr. Randy Stinson is purportedly recorded telling conservative professor Dr. Robert Lopez that the ERLC had a low regard for the professor.

“Then, I happen to be around some folks from the ERLC, where your reputation is not good there with those folks,” Southwestern Provost Randy Stinson appears to say on tape. “So now there’s a growing concern of mine in terms of a failure to relate constructively to another major entity of the SBC. Which in turn compounds the problem of failure to relate constructively to this institution.”

According to Dr. Robert Gagnon of Houston Baptist University, the ERLC works to silence critics and will wage war on someone’s career. Dr. Gagnon offered his own thoughts on the Lopez situation on Saturday in a series of posts.

Dr. Gagnon said, “Failure to relate constructively to the ERLC is code for: Don’t criticize publicly the ERLC top brass if you want to retain your job here. This too is consistent with my experience, where questioning of the ERLC leadership’s actions or inaction can have serious repercussions in terms of not being hired at an SBC institution. Nothing happens publicly. Instead, it takes place in private conversations where your name becomes mud. This clandestine procedure allows the powers-to-be to say that civility is the order of the day while behind the scenes it is sometimes anything but.”

Dr. Gagnon is one of the foremost authorities on what the New Testament says about homosexuality. He’s experienced attacks for his stand in defense of the Bible’s orthodox teachings on sexuality.

However, what is shocking is that so-called conservatives in the SBC are attacking those fighting in the front lines of the Culture War.

“This is a deeply disturbing case of censorship and termination of someone who has been courageously in the front lines of the battle against the ‘LGBTQ’ juggernaut. That he should now have to suffer at the hands of what is supposed to be an evangelical institution is, in my view, a shame and a disgrace,” Gagnon said of Lopez’s firing by Southwestern Baptist Theological Seminary.

Gagnon first brought to light the work of the ERLC to blacklist conservatives back in 2017.

“Many people in the Southern Baptist Convention are afraid of speaking about these problems in ERLC leadership for fear of retribution from Dr. Moore. I have heard from a number of them privately over the years.

“Many people outside the SBC are also afraid to speak up out of fear for being blacklisted by prominent Evangelicals and conservative Catholics with whom Dr. Moore has worked hard to cultivate influence.”

Well, if not actually Christian, at least how very Southern Baptist.

Other examples of SBC retaliation

The ERLC is not the only Southern Baptist entity that has allegedly engaged in blacklisting those it dislikes. The North American Mission Board (NAMB) is locked in a lawsuit over allegations it worked to get a state convention executive fired and then worked to keep him from finding other employment.

And it appears there is a good bit of evidence to validate the complaint against NAMB.

According to Baptist News, “McRaney said he was told Ezell went around him to meet directly with officers of the Mid-Atlantic Baptist Network, telling them he would withhold NAMB resources as long as McRaney remained as executive director. One leader reportedly said while he loved McRaney and his wife, the state convention could not afford to lose its relationship with NAMB.”

Similarly, the SBC seminaries engaged in this behavior. Dallas Statement signer James White said he ran afoul of the SBC and its 11th commandment: Speak no ill of a Southern Baptist. He’s talked about this experience many times on The Dividing Line.

His teaching at Golden Gate ended.

He was out of favor.

The lesson is simple: one must never criticize Southern Baptist leaders.

We’ve heard from more than one Southern Baptist pastor in the last few weeks who were told their social media posts were too negative and could harm their future advancement in the SBC.