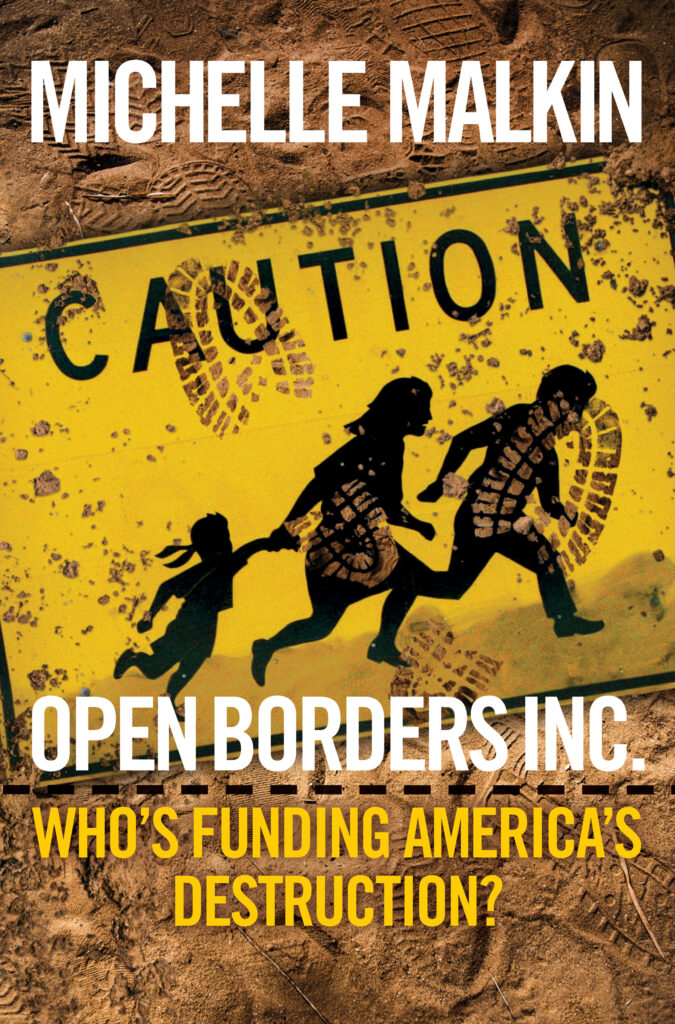 Ed Stetzer of Wheaton College and Christianity Today promoted the George Soros backed Evangelical Immigration Table’s newest Immigration Reform Package. This Immigration Reform plan is based on “restitution,” where illegal aliens are allowed to make payment for their violation of immigration law instead of facing deportation. We reported last week that Southern Baptist theologians and leaders were promoting the new immigration reform package just in time to influence the 2020 Presidential Election.

On November 8 he tweeted, “The just-released Evangelical Call for Restitution-Based Immigration Reform points to a way forward on immigration that’s guided by biblical principles. It’s neither an amnesty nor mass deportation. You can learn more & join me in adding your name…”

Stetzer promoted the reform package at least eight times on Twitter the last two days and published a call for Immigration Reform on The Exchange, a blog hosted at Christianity Today.

Stetzer and Christianity Today are known for conflict of interest problems caused by what they publish on The Exchange. Stetzer published an article by the disgraced megachurch pastor James MacDonald, but thanks to reporting from Julie Roys we now know that Stetzer was good friends with MacDonald and was even given a car by MacDonald. Julie Roys reported on that issue in the last few months. The details are disturbing. It is an example of how Big Evangelicalism operates. Special treatment for special people.

On November 9, Stetzer and Christianity Today published Matthew Soerens of World Relief promoting the reform plan. Soerens is the US director of church mobilization for World Relief.

Why are so many in Big Evangelicalism promoting Soros backed Immigration plans?