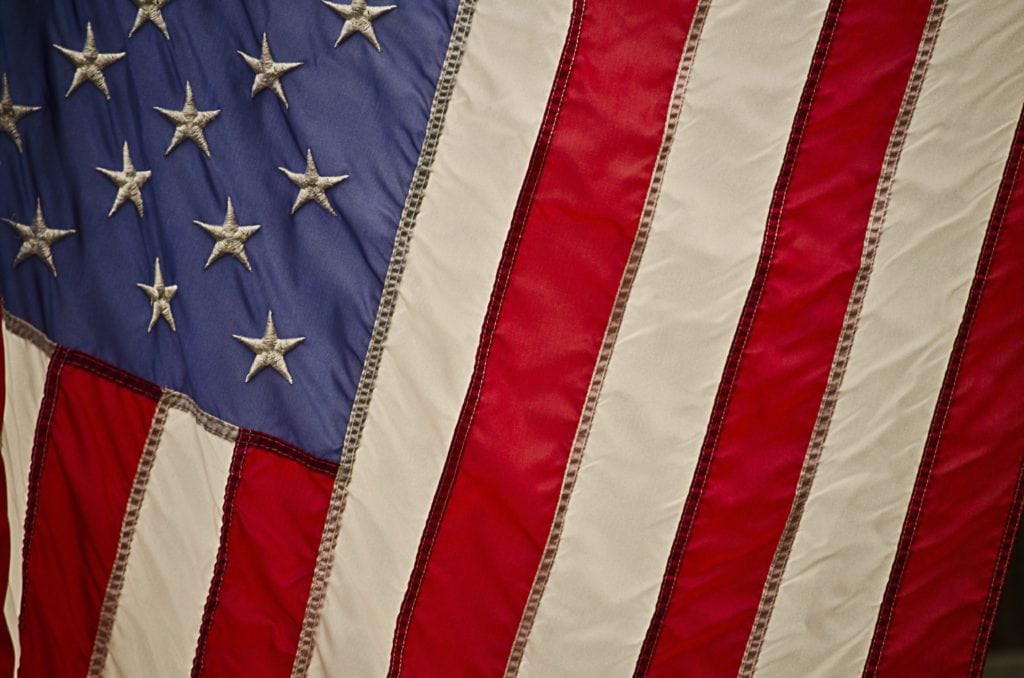 Was it nationalism or nativism motivating Virginia church sign?

A case for the Virtue of Nationalism

An independent, fundamentalist Baptist Church posted a sign declaring: “America: Love it or Leave it.” The reaction drew condemnation from evangelical elites. Attacks focused on “Christian nationalism” and the incompatibility of nationalism with Christianity.

“You would never see this sign in an Anglican, Eastern Orthodox Church etc. But you will find it at ‘Friendship Baptist Church.’ How are Baptist evangelicals renouncing, condemning, & excommunicating, etc.  Christian Nationalists in all Baptist churches?” Dr. Anthony Bradley asked on Twitter.

Dr. Bradley’s attack on Baptist church polity is interesting—he knows Baptist churches are autonomous. Further complicating matters is that Friendship Baptist is apparently an independent Baptist church, according to this report in Baptist News. In other words, it is not working with the Southern Baptist Convention and could not be removed from friendly cooperation with the SBC or similar evangelical body.

But, what makes Dr. Brantley assert that being a Christian and a Nationalist would be incompatible with orthodox Christianity?

Paul was a Jew and loved his people. Was that wrong? Is it wrong for a Christian ruler to govern in the best interest of his people?

If not, why then is it wrong for a Christian who is part ruler (in America sovereignty resides ultimately with We the People) to be a nationalist?

Also, was the church’s sign an example of nationalism?

“The nationalism I grew up with is a principled standpoint that regards the world as governed best when nations are able to chart their own independent course, cultivating their own traditions and pursuing their own interests without interference. This is opposed to imperialism, which seeks to bring peace and prosperity to the world by uniting mankind, as much as possible, under a single political regime.”

But what makes nationalism a bad word for so many evangelical elites?

Beating up on nationalism is a typical refrain for Southern Baptist elites. The Ethics and Religious Liberty Commission employees and Research Fellows have regularly attacked nationalism. One Research Fellow called the idea of a Christian America both un-Christian and un-American, and also said nationalism was gross.

Not to be outdone, Joe Carter of the ERLC attacked the recent National Conservatism conference and later tweeted an absurd attack against nationalism:

As Yoram Hazony points out in The Virtue of Nationalism,

“But nationalism was not always understood to be the evil that current public discourse suggests. Until only a few decades ago, a nationalist politics was commonly associated with broad-mindedness and a generous spirit. Progressives regarded Woodrow Wilson’s Fourteen Points and the Atlantic Charter of Franklin Roosevelt and Winston Churchill as beacons of hope for mankind—and this precisely because they were considered expressions of nationalism, promising national independence and self-determination to enslaved peoples around the world.”

However, Evangelical elites mirror the popular thinking in the Academy and Washington that integration will wash away rivalries and bring a new era of peace.

Of course, this promise isn’t new. It was what motivated the building of the Tower of Babel. It was what lulled the Great Powers of the West into reckless disarmament before both World Wars. Churchill noted in a speech at the Massachusetts Institute of Technology in 1949,

It didn’t work out so well in the 20th Century.

It isn’t working out so well in the 21st Century.

Globalization has only empowered a restive China and our incompetence with Russia has forced her to become an unnecessary rival. We see a new arms race between the Great Powers in the area of cybersecurity and AI.

Naïve hoping that greater global integration would remake China is a failure. China has exploited the World Trade Organization (WTO) and made themselves much stronger for it. Internationalism is not a panacea for fallen human nature.

And perhaps that really is the virtue of nationalism—it is a good restraint on the excesses of human nature.

Nationalism does not mean the end of international cooperation.

What it does mean is a recognition that different nations have different preferences. These should be respected. Spreading democracy or other messianic crusades are unwise and likely immoral if it forces onto a people something they do not wish.

Why again do our elites despise nationalism?