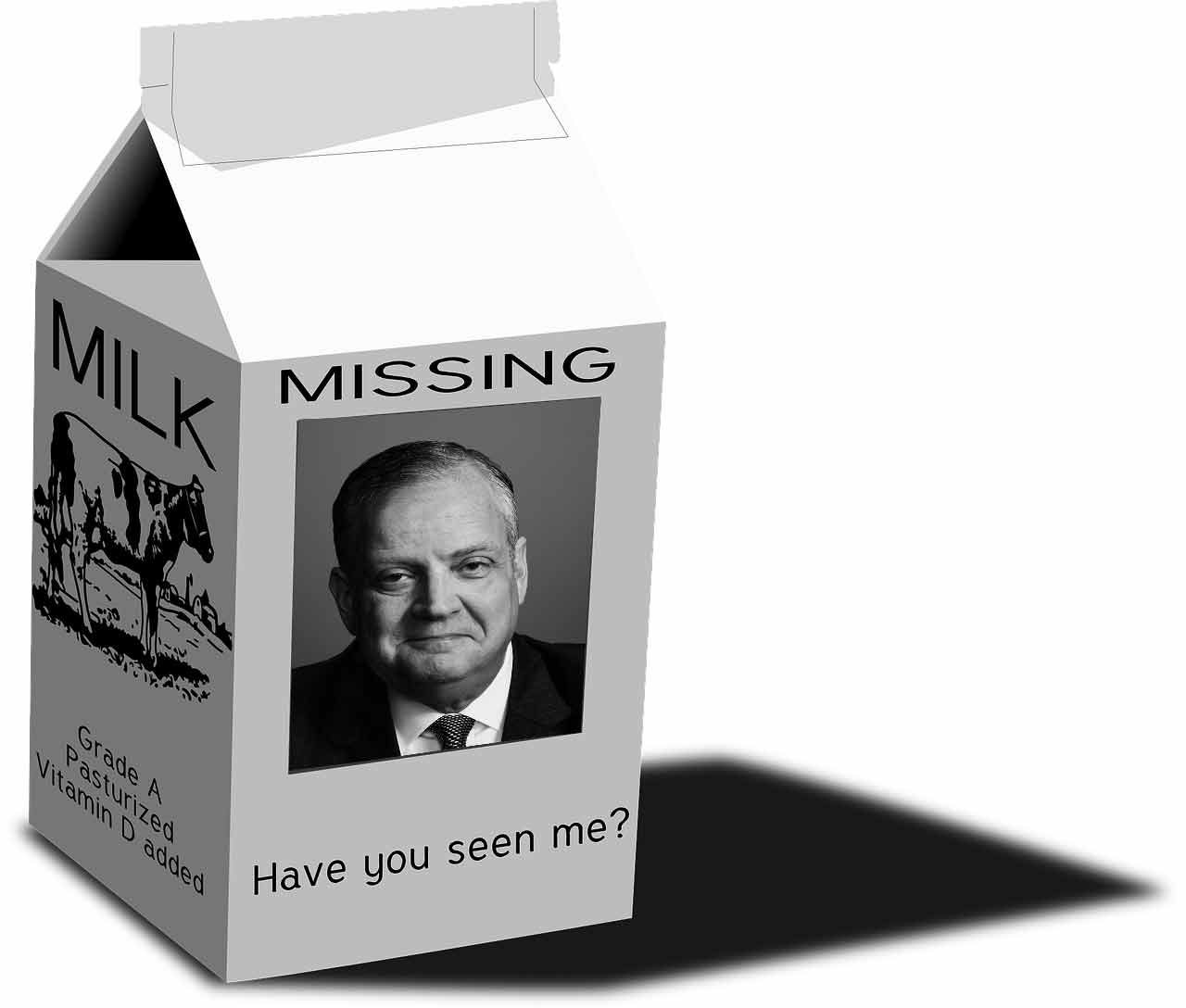 Al Mohler might be the most important voice in the Southern Baptist Convention, but he was silent when it mattered most. Southern Baptist Convention messengers adopted a resolution approving Critical Race Theory and Intersectionality. If you are stunned by a Christian denomination approving the analytical tools of feminists and Neo-Marxist racial identity politics, then you’ll find it equally as stunning that one of the loudest critics of these post-modern ideologies didn’t say a word to stop it.

Dr. Mohler has rejected these post-modern philosophies many times. In fact, one Briefing broadcast was a definitive broadside against identity politics. He wrote,

So, who came forward to stand against the resolution?

Conservative Southern Baptists asked Al Mohler to step up with calls on Twitter, but Mohler was silent. Mohler didn’t take to a microphone.

As is the maxim of the law, qui tacet consentire videtur (silence implies consent).

It was men like Dr. Tom Buck and Dr. Tom Ascol who stood up for the bible-believing Southern Baptist.

Ascol called Critical Theory and Intersectionality, “godless ideologies that are indebted to radical feminism and postmodernism, and neo-Marxism.” (Read more of Dr. Ascol’s statement on this issue in our earlier report.)

Dr. Buck’s statement was equally as powerful. Dr. Buck said, “The truth is (CRT and Intersectionality) weren’t merely appropriated but ORIGINATED with those who hold unbiblical worldviews. And that worldview is fundamentally flawed.”

Dr. Buck also said, “When it came to worldly philosophies and human tradition, Paul didn’t tell the Colossians to adopt them, or adapt them, but to abandon them.”

This was a chance for Mohler to defend the Southern Baptist Convention from the infiltration of dangerous worldviews incompatible with the Bible. He didn’t.

This marks Al Mohler’s leadership. It stains it.

His legacy will be one of failure. He’s platformed every single one of the Woke guys: Akin, Moore, etc. His silence is consent to everything they do. He had a chance to stop it.

His silence tells us what he really believes.

One thought on “Southern Baptist Convention in Crisis: Where was Al Mohler?”