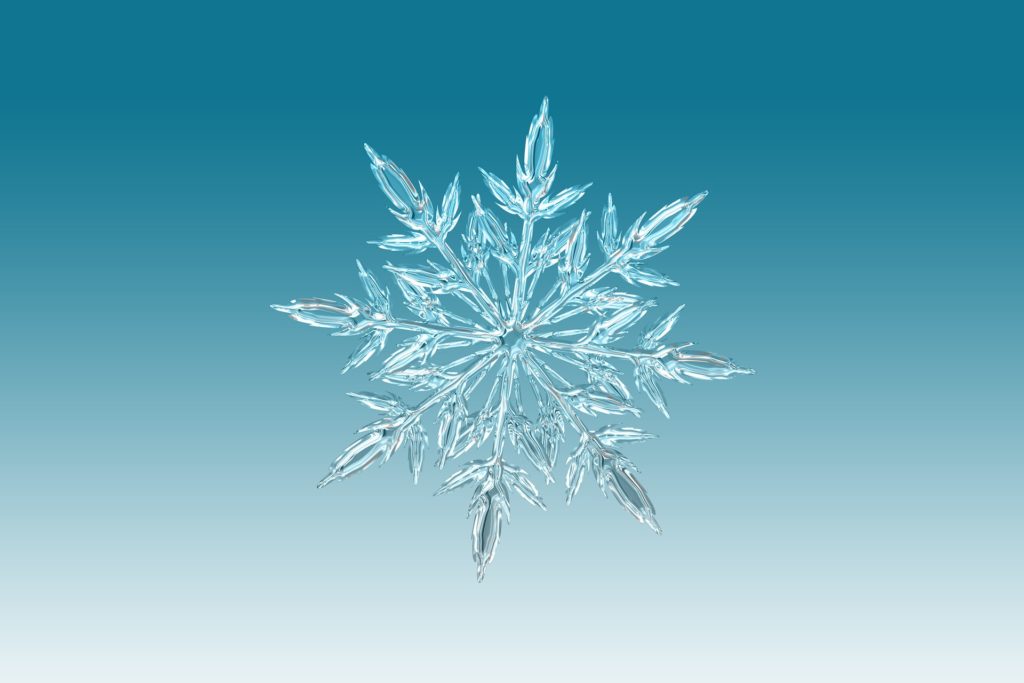 David Platt, a pastor at McLean Bible Church, prayed for President Donald Trump. It was a model for how to pray for a leader and a nation. However, apparently some “Christians” at the church weren’t happy about it.

Platt released a letter to the church explaining how the prayer unfolded and why he decided to pray for President Donald J. Trump. The letter also revealed division in Platt’s church.

“I wanted to share all of this with you in part because I know that some within our church, for a variety of valid reasons, are hurt that I made this decision. This weighs heavy on my heart. I love every member of this church, and I only want to lead us with God’s Word in a way that transcends political party and position, heals the hurts of racial division and injustice, and honors every man and woman made in the image of God. So while I am thankful that we had an opportunity to obey 1 Timothy 2 in a unique way today, I don’t want to purposely ever do anything that undermines the unity we have in Christ.”

Platt shouldn’t say the concerns were valid. They aren’t.

“While I won’t go into the details of our conversation backstage, one of our other pastors and I spoke the gospel in a way that I pray was clear, forthright, and compassionate,” Platt wrote.

So, snowflake “Christians” who sit in our so-called conservative, bible-believing, evangelistic churches were upset that Platt, the former chief of the Southern Baptist Convention’s International Mission Board, took the rare opportunity to pray for the president AND present the Gospel to him.

It is sad. It is disgraceful what the church has become.

The fact Platt responded to this juvenile division in the church speaks to the seriousness of our challenge.

The Bible commands and commends prayer for leaders.

Why on earth would anyone be upset over that?

Political partisanship. These so-called “Christians” should examine themselves. If they cannot pray for President Donald Trump, then what does that say about their spiritual development? If they oppose this prayer for the president on partisan grounds, what does that say about their politics? As we’ve noted, it is almost always sinful to vote for a Democratic candidate.

This letter from Platt to his church is a warning sign—the church is heavily influenced by the sickness that pervades American culture and politics. Christian leaders have a lot of work to do if we hope to repair the damage.