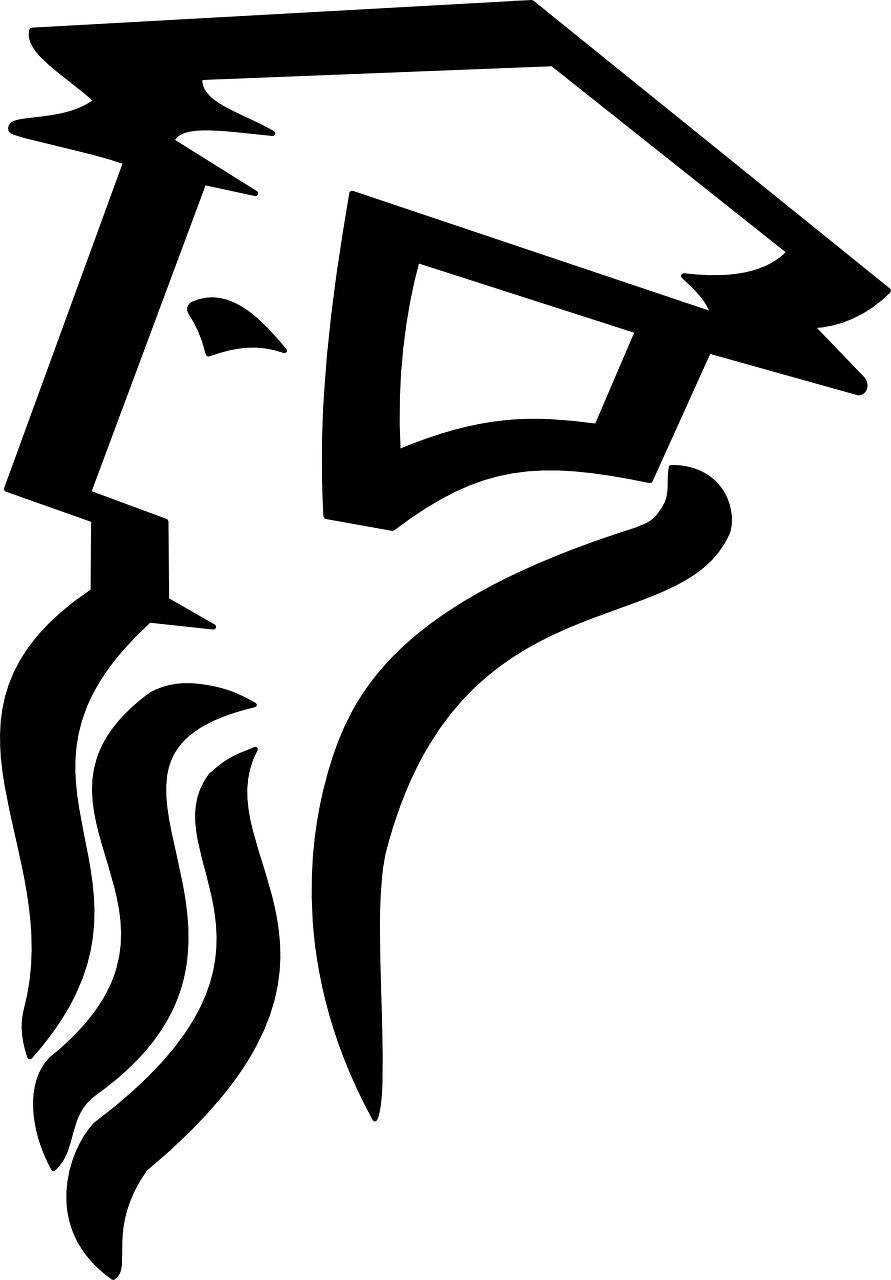 David French places too much faith in sinful, fickle humanity to abide by standards the Left already rejected.

Libertarians and classical liberals place too much faith in man. That’s understandable for secular believers in a libertarian philosophy, but should be impossible for someone like David French, a Presbyterian who should understand Calvin’s excellent warnings about man’s sinfulness.

Calvin describes the state of man in a way that evokes images of Machiavelli. Calvin warned that men are, “perverse, corrupt and lacking any good.” The practical political philosopher Machiavelli described the dangers of relying on men since, “One can make this generalization about men: they are ungrateful, fickle, liars, and deceivers, they shun danger and are greedy for profit.”

In other words, those who trust men to do right, will smart for it.

So, why do French and other classical liberals trust that their political opponents will behave according to constitutions and political norms? The Left has already rejected such inconveniences.

They promise to pack the Supreme Court to reverse conservative gains. They push the Equality Act to punish Christians and drive them from the public square. The examples are legion. The Left promises to destroy conservatives, libertarians and classical liberals.

Why shouldn’t we take them at their word?

One warning to the Right should be the treatment of conservatives at America’s universities. Prepare to face an inquisition if you are a conservative, and  you will lose your position in the secular academic world. And it is worse today than in 2014, when that article was published at the Federalist.

French points out that he’s successfully argued before liberal judges and convinced them. OK. Great. What guarantees do we have that today’s progressives—who already promised massive changes if they get power in the next election—would do the same? Should we trust the experience of the past? A past where there was more of a shared grounding for our belief in individual rights?

For institutions and constitutions to work, there must be some shared foundation, ie: a Creator endows people with rights, etc. There is no shared grounding between Leftists and everyone else. Personal autonomy is the claimed goal of today’s Left, but only if that autonomy is used to further their preferred sexual behavior and abortion rights.

What the Left really wants is power. Tyrannical power. And let there be no doubt: It will use that power to attack Christ and His church.

What is the grounding for classical liberalism and tolerance?

What is the grounding for a classical liberal political philosophy? What makes tolerance possible among the Western democracies? God.

A Creator who rules in the affairs of men and who endows men with inalienable rights by virtue of His creative gift. Without a shared view of humanity as all made in the Imago Dei, what is the basis of our notion of rights? The basis would not be objective, but subjective, and therefore changeable—subject to the fiat of the state.

The Christian philosopher William Lane Craig outlines a superb argument for why morality is objective. (The second premise of his Moral Argument requires objective morality.  You can read defense of that premise here.) And if morality is objective rather than subjective, then this objective standard should guide us and not a naïve trust that sinful man (our political opponents) will abide by standards they have already rejected.

To construct a proper political philosophy or political theology, we must understand the nature of man. If we view man as sinful, then we will want to construct the limited government intended by the Founders. However, such a system requires a shared moral framework.

Post-modernism, naturalism and other systems control the Left’s worldview. The Founders, who were Christians, Deists, Agnostics and Atheists all existed within Christendom, or a Judeo-Christian worldview. On what basis can we continue to function within so divided a system? Like it or not, these worldviews are at war.

This is where Sohrab Ahmari’s prescription is important. Conservatives, Libertarians and classical liberals must all work to defeat the Left. They are radical. They are intent on re-ordering society. If you doubt that, look at the state of what they already control: California and the American university. Dissent is not tolerated; it is actively punished.

The political Right should unify and defeat such enemies. It must reorient the public square and refocus the American university to stop training Social Justice Warriors and instead to prepare citizens to be moral creatures ready for self-government.

America faces a mortal danger. We must not  naïvely trust in sinful mankind. To do so ignores the example of both the Bible and history. A good political approach deals with the reality of fallen, sinful man. A true appreciation of that should scare all on the political Right about what the Left will do to us if they win.