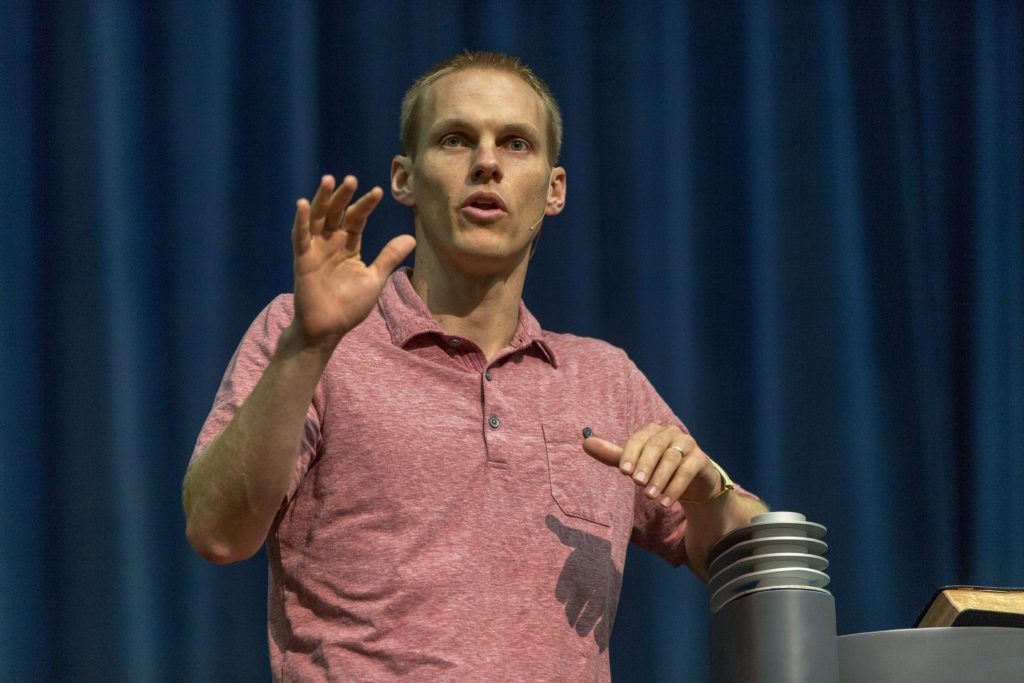 David Platt, president of the International Mission Board of the Southern Baptist Convention, announced his resignation (though the IMB FAQ denies it is a resignation, but rather a request for trustees to begin searching for his successor as IMB President.) Platt will continue as president as the trustees search for a replacement, according to a press release published by the IMB.

Platt informed trustees of a “burden to continue preaching and leading in the local church,” according to the IMB press release. Platt recently became teaching pastor of McLean Bible Church in Virginia.

“I have come to the realization that it is not viable long-term for me to lead as president of the IMB while serving as teaching pastor in a church,” Platt said in the released published on the IMB website. “This realization has been sobering, for I don’t believe I can choose between preaching and leading in the local church, and mobilizing and shepherding people in global missions. Therefore, I have come to the conclusion that if I am going to serve in this way in the local church, then I need to serve in different ways for the cause of global missions.”

Platt’s tenure at IMB was marked by a massive reduction in staff of the missionary force. Also, IMB has refused to release top salaries of its staff including Platt, even when requested by Southern Baptist churches.

The IMB said a search committee should be chosen at the next trustee meeting at the end of this month.

Southern Baptists concerned about the future of the Convention will watch as the search committee is empaneled by trustee chairman Dr. Rick Dunbar. Dunbar is a member of First Baptist Church Madison, Mississippi.

IMB has promised continuity in operations during the search.

The press release said, “During Platt’s tenure, IMB has achieved a stable, healthy financial position; clarified its mission; and recalibrated internal systems and structures around that mission.”