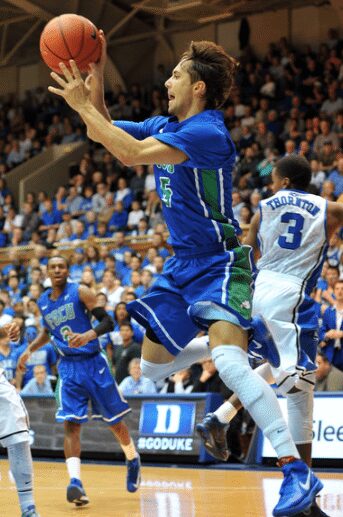 ESPN is reporting that shooting guard Christophe Varidel is transferring to the University of Alabama for his senior season.

The 6-3, 175-pound Varidel played his first three seasons at Florida Gulf Coast. Last season he played at Chaminade, where he was sidelined by an injury for most of the season. Playing in only five games, he averaged 19 points, shooting 44 percent from the field and 46.8 percent from 3-point range. In Varidel’s best game for Chaminade he racked 42-points against Baylor.

If there is one area of need that Alabama has had in recent years it’s shooting. The Tide hasn’t had a sure-handed player able to shoot the lights out in recent memory. While Varidel will only be eligible for one season, he’ll be joined by six other transfers, all eligible for play in the upcoming 2014-2015 campaign.