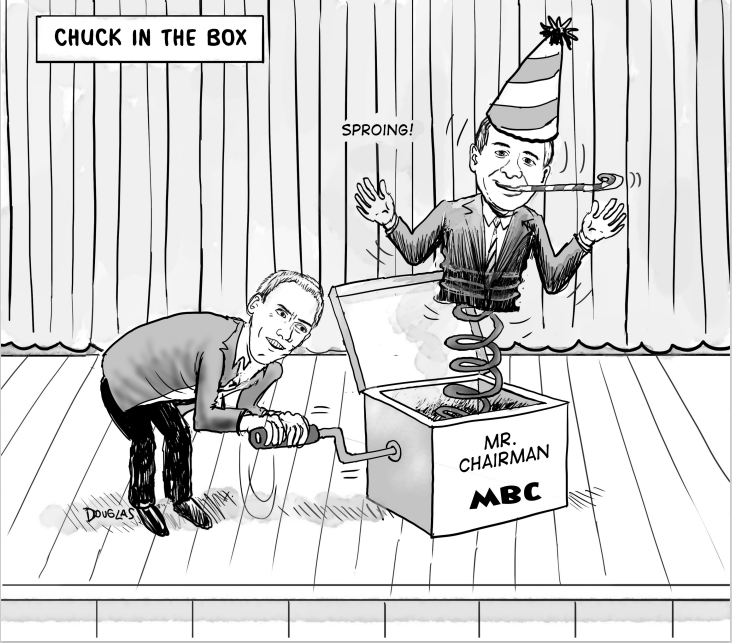 Last night McLean Bible Church held its quarterly congregational meeting with a new Chairman of the Elder Board making his debut. Chuck Hollingsworth presided as Chairman now that Larry Cooper’s term ended, and Cooper rotated off the board. Hollingsworth appears cut from the same cloth as his predecessor—though decidedly less competent.

Interestingly, just as David Platt spent many years in Southern Baptists churches, so to did Hollingsworth. In fact, he was featured in a story by the official news service of the Southern Baptist Convention, Pravda, err Baptist Press.

Odd how a church that is nondenominational has so many leaders from one very specific denomination.

Another tidbit from an internal church document indicated that David Platt personally selected Hollingsworth for this slot.

This stands in contrast with what Platt said last year.

Of course, is anyone shocked that Platt lies or at least is highly creative with the truth? After all, Platt repeatedly lied about conservative members fighting his Woke Social Gospel takeover of McLean Bible Church.

Is Hollingsworth just another Platt puppet? He seemed to be sticking to a script at the congregational meeting.

The congregational meeting once again was held online—a sign that church leadership including Hollingsworth is afraid of the people and answering real questions. Yet, never fear, there are rumblings that soon all the church leadership will face some questions they will not be able to dodge.