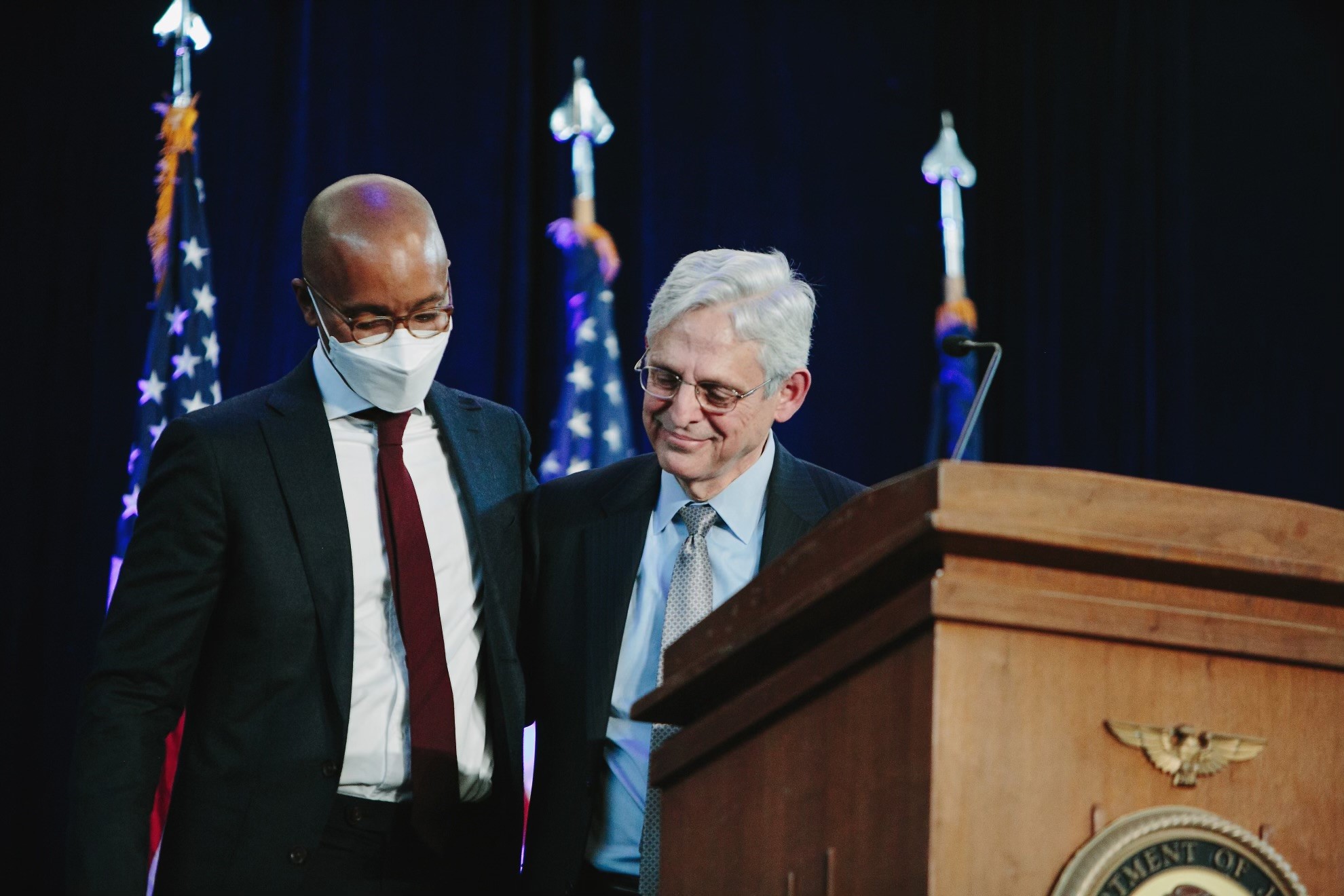 The US Attorney’s Office for the Southern District of New York is leading the Department of Justice probe of the Southern Baptist Convention (SBC), according to a public statement from a legal expert and former federal prosecutor.

“What I can talk about his how investigations normally occur when conducted by the Southern District of New York or otherwise by DOJ,” Matt Martens said on the City of Man podcast hosted by Coyle Neal. “This one is being conducted by the US Attorney’s Office, as I understand it, in the Southern District of New York in Manhattan.”

The fact that SDNY is leading the probe led one legal expert to suggest that the federal investigation will be far more expansive than sexual abuse allegations. The legal source wondered if the federal probe will look into allegations of conspiracy or perhaps even financial issues.

Martens said on the podcast that it is unlikely the DOJ probe is about specific cases of sexual abuse.

Martens said, “It is hard for me to understand how the DOJ could be investigating the particular allegations of sexual assault or abuse because A. it is most likely not a federal crime. It would be a state crime. And B. that would not be an action that you could ordinarily hold an entity responsible for.”

S.D.N.Y. is considered a powerful and often difficult to control part of the Justice Department. One legal observer told CR that it looks like it contains many “Resistance types.” During the Trump Administration, S.D.N.Y. was involved in several big stories including then Attorney General Bill Barr firing US Attorney for S.D.N.Y. Geoffrey Berman in June 2020. In 2018, the S.D.N.Y. announced the guilty plea from Trump lawyer Michael Cohen.

Also, S.D.N.Y. led the investigations of Jeffrey Epstein and Ghislaine Maxwell. The trial of Maxwell involved interesting twists and turns including one story where the FBI revealed agents used a saw to open a safe filled with diamonds and hard drives.

Martens is connected with SBC Elites and the legal community. Martens attends Capitol Hill Baptist Church and was on the board of the 9Marks organization.

Also, Martens has published at The Gospel Coalition, and is author of a forthcoming book from Crossway in favor of Criminal Justice Reform.

Baptist Press published an essay by Martens arguing in favor of a sex abuse database. Martens’ view was rebutted by lawyers Jonathan Whitehead and Josh Abbotoy in an essay published by The Federalist.