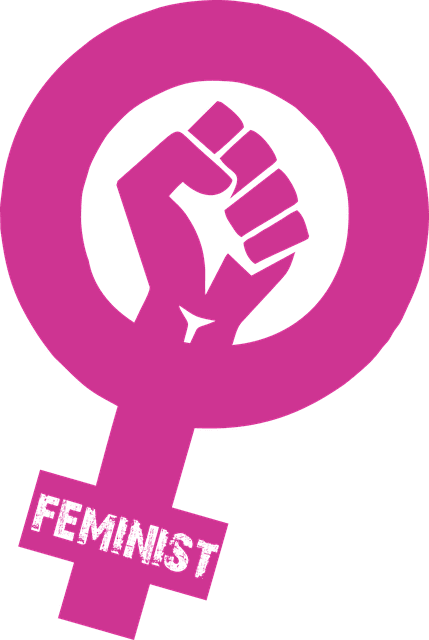 Does the worldview of the new SBC lawyers matter?

The Southern Baptist Convention forced out its longtime outside lawyers when the Executive Committee voted to waive attorney-client privilege. So, out went the longtime Christian and Southern Baptist lawyer and in comes a radical Pro-LGBTQ law firm. Now one of the new lawyers winning praise from SBC Elites edited a feminist law journal while at Harvard.

Scarlett Singleton Nokes, one of the new SBC lawyers, edited a law journal with articles like “Same-Sex Marriage: An Issue of Constitutional Rights Not Moral Opinions” and “Queering Legal Education: A Project of Theoretical Discovery.”

Nokes was Executive Editor of the Women’s Law Journal at Harvard Law School in 2004. You can see a sample of the radical leftist articles published by the feminist law journal.

The journal later adopted the name the Harvard Journal of Law & Gender.

The Women’s Law Journal was founded in 1977 and describes itself as “the nation’s oldest continuously publishing feminist law journal.”

Today it proclaims itself “an intersectional feminist publication, devoted to the advancement of feminist jurisprudence and the study of law and gender. We seek to clarify legal issues that have gendered aspects and implications, confront new challenges to full social equality, and explore the interconnections between race, class, sexuality, nationality, ability, and gender in the law.”

This sounds like a great fit for the Southern Baptist Convention! Since the SBC Elites approve of Critical Race Theory and Intersectionality as “Analytical Tools,” then why not hire a lawyer who edited a feminist law journal?

And there is more that makes one ponder the worldview of our new advocate.

Scarlett Singleton Nokes listed as one of her favorite books the story of a woman who drowns herself to escape from her rigid oppressive husband. The book Kate Chopin’s The Awakening is heralded as a major work of feminist literature.

Does the worldview of the SBC’s lawyer matter?

Did anyone stop to ponder these issues before writing huge checks to the new law firm?