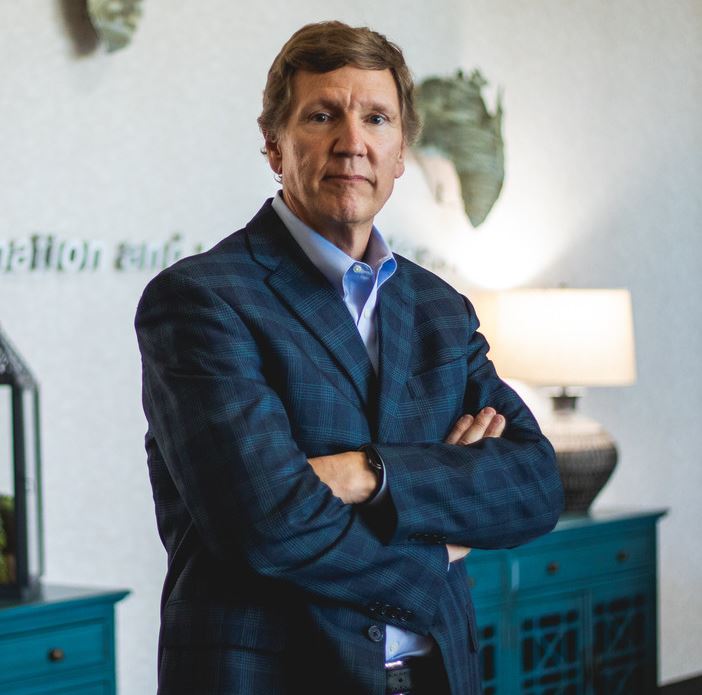 Randy Adams says Russell Moore’s departure from ERLC is ‘good’ for the Southern Baptist Convention. Warns there is more work to be done.

Southern Baptist Presidential candidate Randy Adams announced he is against Critical Race Theory and the heresies of the Social Justice Gospel. In a statement released today, Randy Adams, executive director of the Northwest Baptist Convention, said he signed the Dallas Statement on Social Justice & the Gospel.

Randy Adams said, “The Bible reveals God is just. Biblical justice is what we need and what the Church must teach, not social justice theories that violate Scriptural teaching. For this reason, I signed the Dallas Statement on social justice and the gospel.”

This is a strong statement for the Southern Baptist Convention heading into the Annual Meeting. The meeting hosts the presidential election. It is set for Nashville this June. Other candidates in the race include conservative Mike Stone, middle candidate Al Mohler and Woke Ed Litton.

The Dallas Statement on Social Justice & the Gospel was a watershed moment in the fight against division. The Statement revealed the infiltration of conservative Evangelical churches by Leftists preaching divisive doctrines of Critical Race Theory and Intersectionality.

Another issue of importance to the Southern Baptist Convention has been the problems with the Leftist politics of the Ethics and Religious Liberty Commission (ERLC) and its president Dr. Russell Moore.

Adams made a strong statement about the need for conservative reform in the SBC. Last night, following Russell Moore announcing his departure from the ERLC, Adams said Russell Moore leaving the SBC was good for the Southern Baptist Convention. However, there is more work to be done.

He said, “The @erlc president leaving is good for @SBC. This is move in right direction. But still have many challenges in front of us with lack of transparency and accountability throughout SBC at national level. #Transparency #Accountability #Participation #Partnership #SBC21.”

The fight against corruption is a keystone of Randy Adams’ presidential campaign.

Adams has criticized the abuses of the SBC’s North American Mission Board (NAMB) and the autocratic and un-Christian actions of its president Kevin Ezell.