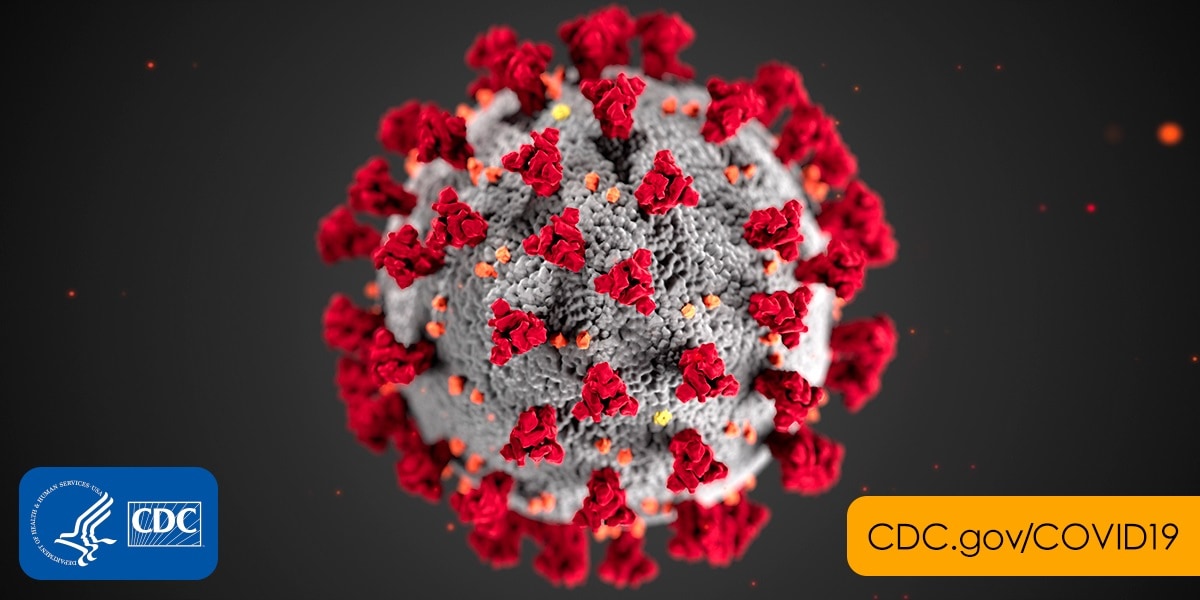 By Will Hall, Baptist Message executive editor
Special to the Capstone Report

ALEXANDRIA (LBM) – The Ethics and Religious Liberty Commission of the Southern Baptist Convention has shifted its position on a decades-old policy opposing the use of federal embryonic stem cell lines in medical research.

The SBC’s public policy arm has published or promoted multiple position statements in recent weeks, all offering a similar view that it is not morally wrong to take a COVID-19 vaccine developed or tested using established government embryonic stem cell lines.

However, Southern Baptists voiced strong opposition against the use of human embryos to advance medical knowledge when in 2001 President George W. Bush allowed federal funds for research on 60 existing stem cell lines that had been produced from human embryos. These no longer contain any of the original tissue taken from the aborted babies that were used to start each respective stem cell line. Instead, generations of new tissue have been grown in laboratories from the original human cells.

“We must always remember that these existing stem cell lines are fundamentally different than parts of a human being, such as a kidney or a heart,” he told the Baptist Press. “These stem cells are the essential, foundational building blocks of an entire human being whose life was lost before his or her stem cells were harvested.”

In that same article, C. Ben Mitchell, a medical ethicist speaking on behalf of the ERLC, said, “Since human embryos were killed to obtain the stem cell lines, those cells are morally tainted.”

But on his webpage, “Moore to the Point,” now-ERLC President Russell Moore leaned heavily in his support of the vaccines on pointing out the difference between a vaccine containing actual cells from an aborted unborn child and those that were developed using cells derived from tissue of an aborted baby.

“Should we oppose authorizing or funding research rooted in the taking of innocent human life? Yes. That’s both because of a reverence for the body and because such would incentivize further degradations on human life. Research should be done ethically and whenever we are in a place of responsibility to make such decisions, we should do everything in our power to see that it is.

“That does not mean, though, that we should shun medical treatments that can save lives because they were discovered through means of which we would not necessarily approve,” Moore continued. “Some medical developments – including vaccines – are here because of research that started with fetal cells, but none of the COVID-19 vaccines we know about contain fetal tissue or cells at this point.”

At least one pro-life group has declared it opposes COVID-19 vaccines “whose development exploited the intentional death of a pre-born child.”

Georgia Right to Life issued a statement Dec. 10 urging that there are “alternative, ethical ways to conduct such tests, as well as to produce a vaccine,” and encouraged pro-life supporters “to demand that government support the development of vaccines that don’t rely on the brutal act of abortion.”

According to the National Review, Dec. 20:

— At least four other vaccines are being developed using the embryonic stem cell lines to produce the drugs, creating a direct line from these vaccines to the aborted babies from which the original tissues were taken.

— Only one vaccine in the pipeline is known to be free of any ties whatsoever to embryonic stem cells. CureVac, a German biotech firm, has just begun Phase 3 clinical trials on a COVID-19 drug. However, at this time the company is focused only on the European market.

This story first appeared in the Baptist Message.