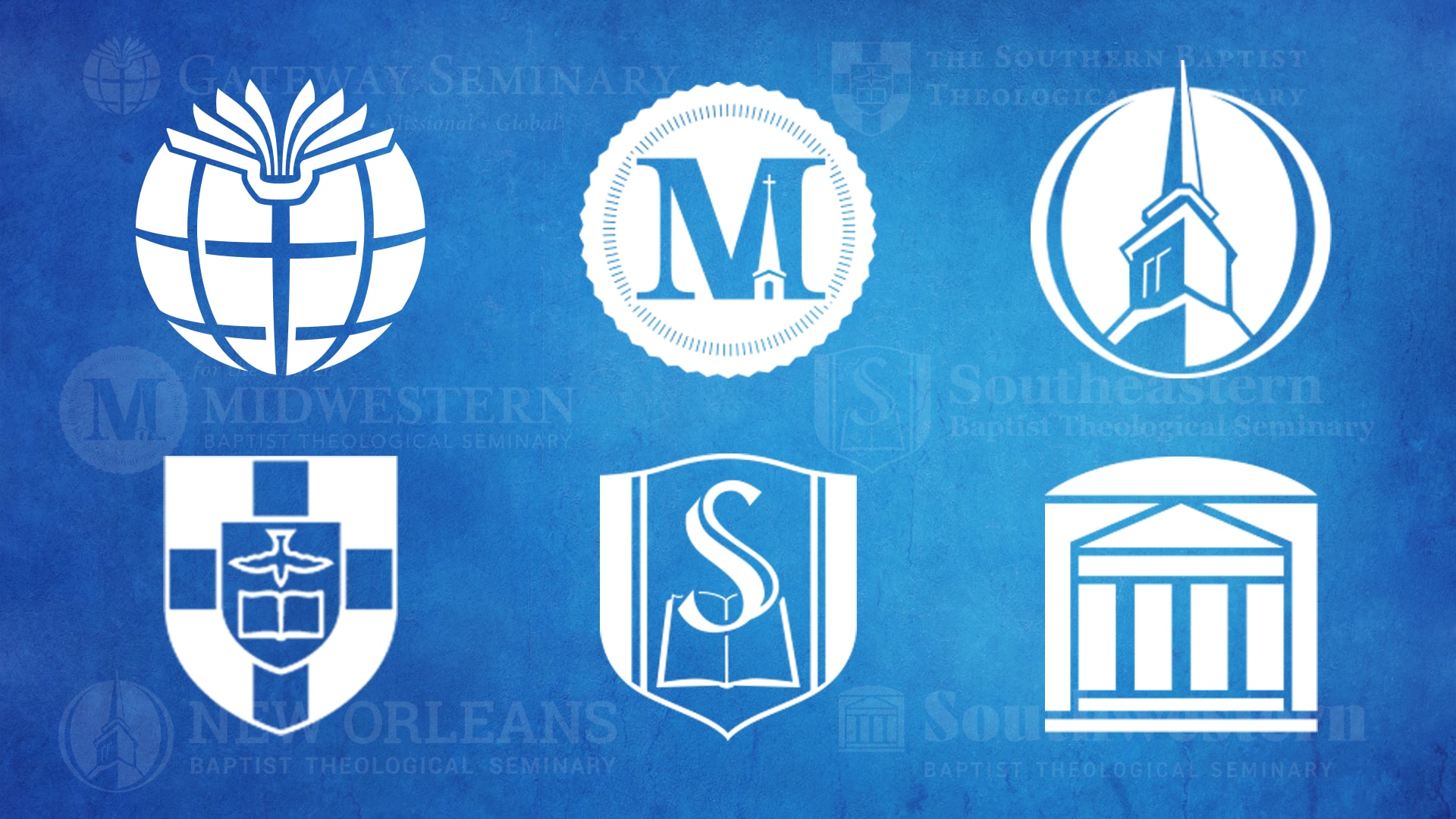 By Will Hall,Baptist Message executive editor
Special to the Capstone Report

NASHVILLE, Tenn. (LBM) – The presidents of the six seminaries of the Southern Baptist Convention signed a statement, Nov. 30, declaring Critical Race Theory and Intersectionality, theories about racism that arose largely from social activists at Harvard University and the University of California at Los Angeles, as “incompatible with the Baptist Faith & Message.”

Their statement was released, they said, in recognition of the 20th anniversary of the SBC’s adoption of the Baptist Faith & Message 2000.

In a statement to Baptist Press, Daniel Akin, president of Southeastern Baptist Theological Seminary in Wake Forest, North Carolina, and chairman of the SBC Council of Seminary Presidents, said the seminary leaders were prompted by widespread complaints raised by Southern Baptists.

“We felt that because our brothers and sisters in various state conventions have concern about this issue, they would also want to know what their seminaries actually think, and what we are teaching and not teaching,” Akin said.

Tennessee Baptists (2019) and Georgia Baptists (2020) adopted resolutions rejecting the controversial “Resolution 9” that was adopted by SBC messengers at the 2019 Annual Meeting. That resolution supported the use of Critical Race Theory and Intersectionality as “analytical tools subordinate to Scripture” to “aid in evaluating a variety of human experiences.”

Generally, the literature about Critical Race Theory and Intersectionality describe both as presenting the idea that there are only two categories of people, the oppressor race and the oppressed race (instead of the biblical understanding that there are the saved and the lost). According to most papers on the subjects, both concepts also are rooted in Marxism, an ideology which says “there is no God.”

Released by Marshal Ausberry, pastor of Antioch Baptist Church in Fairfax Station, Va., and signed by him as NAAF president as well as first vice president of the SBC, the statement urged that “We of all people should be able to dialogue and resolve all of our concerns.”

The statement affirmed “the supremacy of Scripture” as well as “the Baptist Faith and Message Guide as part of our being Southern Baptists,” but also allowed that “there are ideologies from a sociological and anthropological perspective when used appropriately, help us to better understand the inner workings of living in a fallen and sinful world.”

In an interview with Baptist Press, Ausberry shared that he thought the seminary presidents “had good intent” but that “the optics of six Anglo brothers meeting to discuss racism and other related issues without having ethnic representation in the room in 2020, at worst it looks like paternalism, at best insensitivity.”

The controversy has widened beyond this public interchange involving the seminary presidents and the NAAF.

On Dec. 18 – to coincide with the 155th anniversary of the 13th Amendment, abolishing slavery and involuntary servitude – individuals released the statement, “Justice, Repentance and the SBC,” saying, they stood “with our brothers and sisters of the National African-American Fellowship of the Southern Baptist Convention” and agreed with the NAAF’s position about systemic racism.

“Further, we stand firmly in opposition to any movement in the SBC that seeks to distract from racial reconciliation through the [G]ospel and that denies the reality of systemic injustice. To deny systemic injustice would be to ignore the effects that sin has on both individuals, societies, and institutions,” the statement added.

Published on justicerepentancesbc.org, the statement said the “SBC was founded, in large part, so that white southern slave-holding Christians could appoint and support missionaries while continuing to hold their slaves in chains,” and claimed there is a current movement “to downplay this historical reality.” Other passages accused the SBC of being “more concerned about political maneuvering” — with “recent events” leaving “many brothers and sisters of color feeling betrayed and wondering if the SBC is committed to racial reconciliation.”

Nearly 300 individuals have signed the electronic document to date (names and affiliations can be viewed on the website).

In an apparent attempt at peace making, Ronnie Floyd, president and CEO of the SBC Executive Committee in Nashville, Tennessee, has called for a meeting with the seminary presidents and NAAAF during the first week in January.

According to Baptist Press, Floyd said Southern Baptists have clearly stated their opposition to racism and that it was “time for us to focus on our actions, specifically in how we relate to each other.”

This story first appeared in the Louisiana Baptist Message.