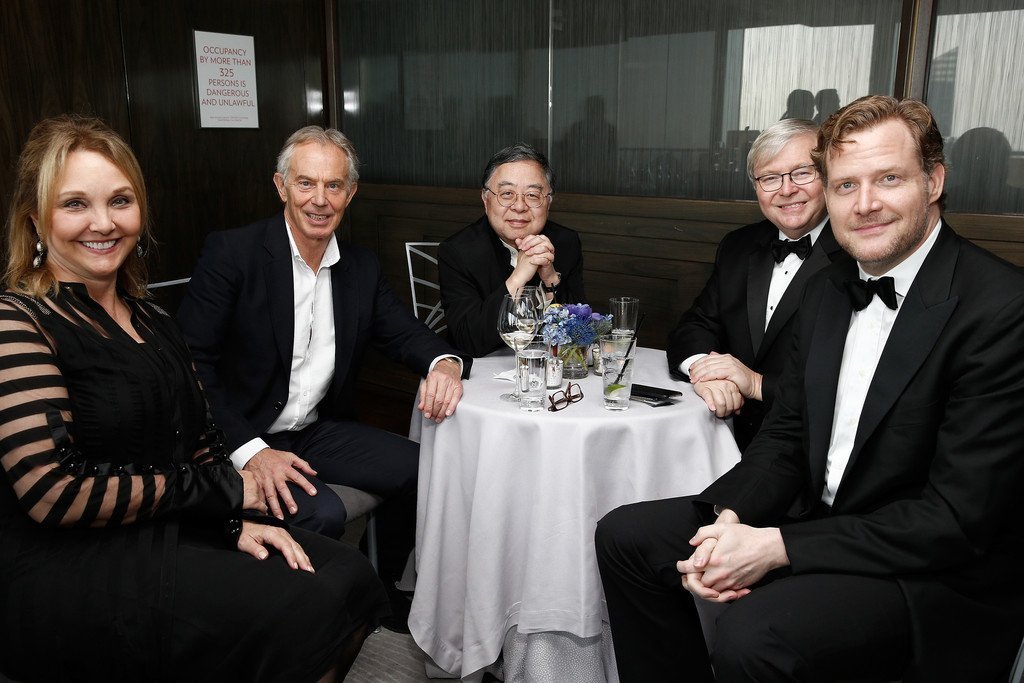 Are billionaires spending money to influence the Church in America?

Ronnie Chan is a member and leader of the Local Church Movement. A group founded by Witness Lee and confronted by an Open Letter in 2007 from leading Evangelical leaders over aberrant beliefs that contradict orthodox Christianity. The Open Letter was signed by numerous Southern Baptists including Daniel Akin, David Allen, Paige Patterson and Malcolm Yarnell. (Conspicuously absent from the notable signers is Al Mohler.)

Previously, it has been reported how this same billionaire, Ronnie Chan, has given extensively to Harvard University’s T.H. Chan School of Public Health and is involved in influential organizations like the Asia Society and the Berggruen Institute—which has ties to the Transition Integrity Project and the Commission on Presidential Debates.

Chan is known to have influence in both Beijing and Washington. Chan is a member of the Council on Foreign Relations and was recently honored for his service to the Asia Society.   https://www.cfr.org/membership/roster?letter=C

The T.H. Chan School of Public Health of Harvard is a leading proponent of lockdowns and identity politics in healthcare. Also, it recently promoted the absurd claim that 2+2=5.

In other words, the T.H. Chan School of Public Health is working to divide America and harm its long-term economic interests.

This is not the first time billionaires have been linked to donations to evangelical Christian organizations. We’ve reported on Democrat billionaires giving to the Southern Baptist Convention’s Ethics and Religious Liberty Commission.

A key question for all Christians and conservatives is why are so many billionaires spending so much money influencing the Church in America?