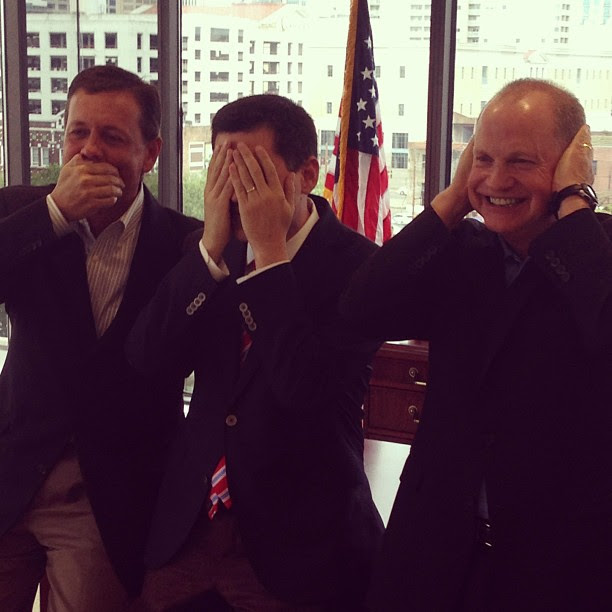 ERLC uses excuse of being in a hurry to explain how its amicus brief filed against Will McRaney contradicted the SBC’s Constitution.

The Ethics and Religious Liberty Commission (ERLC) of the Southern Baptist Convention said it regretted the implication of its amicus brief filed before the US Fifth Circuit Court of Appeals. The admission was published by the Baptist and Reflector.

According to the Executive Director of the Tennessee Baptist Mission Board, “I have spoken with ERLC leaders and they genuinely regret the implication of the amicus brief they filed at the 5th U.S. Circuit Court of Appeals. Their explanation is that there was a very small window of opportunity to submit the brief. In other words, it was rushed. A legal brief representing Southern Baptists via the ERLC, using language in violation of our own governing documents and historic understanding of the autonomy of the local church, was filed before the 5th U.S. Circuit Court of Appeals without careful vetting or consideration of the legal precedent it might establish.”

Southern Baptists should be asking why the ERLC was so reckless in this case. If they cannot even accurately describe the SBC’s polity, then what good are they in defending the SBC when it is involved in religious liberty issues?

Of course, the fact that the ERLC’s chief is close to the NAMB chief probably has nothing to do with it. Just ignore that photograph (thanks to Tom Littleton for finding and sharing that image.)

The amicus brief was filed to help Kevin Ezell and the North American Mission Board avoid accountability for its treatment of Will McRaney. Ezell, president of NAMB, has long ties with ERLC president Russell Moore.

And Tennessee Baptist leader Randy C. Davis asks for something important: the ERLC to fix this error. He writes, “My hope is that the ERLC would take immediate action to rectify this egregious error.”

The ERLC should. Russell Moore owes it to the people.

What will Russell Moore do to make this right to the 5th Circuit Court of Appeals—to whom his organization filed a demonstrably false legal brief?

What will Russell Moore do to make this right to Southern Baptists—since his legal brief places the SBC into significant legal jeopardy?

What will Russell Moore do to make it right to Will McRaney—whom he harmed by filing a false legal brief trying to deny McRaney justice?

The ERLC should answer tough questions about the link of Moore with embattled NAMB chief Kevin Ezell.