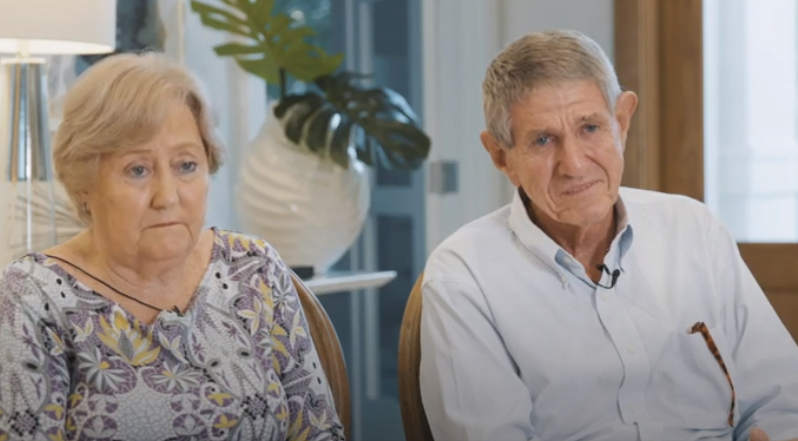 “He that is first in his own cause seemeth just;
But his neighbour cometh and searcheth him.”
Proverbs 18:17

In October 2019 First Baptist Church of Naples, Florida rejected a candidate for pastor. Allegations of racism were immediately leveled against the conservative, Florida church members. They were attacked by SBC Elites on social media without any evidence produced against them. Some of these church members were expelled from FBC Naples without a vote of the church body. Now, we hear their stories for the first time in a new documentary, EWTC: The Story of First Baptist Naples.

Here is the trailer for the film.

“The things that happened at first Baptist Naples we’re so crazy and absurd that we had to dedicate more time to the story and create a separate piece just for them,” said Judd Saul, producer of Enemies Within the Church. “The amount of corruption, power grabs, and cover-ups need to be exposed. Our goal is that churches and pastors can learn from the situation and prevent this from happening to them.”

The film is approximately 25 minutes long and drops for free viewing in two weeks, according to the film’s producers.

The trailer shows the church members denying they are racist and affirming these attacks on them by SBC Elites were “Slander.”  Reformation Charlotte detailed the Southern Baptist Elites who smeared without evidence the members of FBC Naples.

The trailer is notable for a few interesting details. First, some of the former church members pointed out the connection of the Woke younger pastors with Al Mohler. Mohler is president of the Southern Baptist Theological Seminary and a candidate for SBC President. We’ve published this map multiple times, but here it is again:

Second, the trailer raises an interesting question about the role of SBC Elites in trying to influence a local church’s decision on hiring a pastor. Is it appropriate for the likes of North American Mission Board President Kevin Ezell to film a video endorsing a candidate for a local pastorate?

Were SBC monies expended on the video? What about the time used to film the video? Was this done during Ezell’s SBC work day? There are a host of ethical questions posed by these types of videos.

These are important questions for the Southern Baptist Convention. How much influence should entity heads have over those who ultimately are supposed to be their bosses—the local Southern Baptist church?

The case of First Baptist Church of Naples, Florida deserves attention. Thanks to Enemies Within The Church, these rank-and-file, pew-sitting Southern Baptists finally have their stories told.

One thought on “Giving Voice to the Accused: Documentary on FBC Naples coming in 2 weeks”