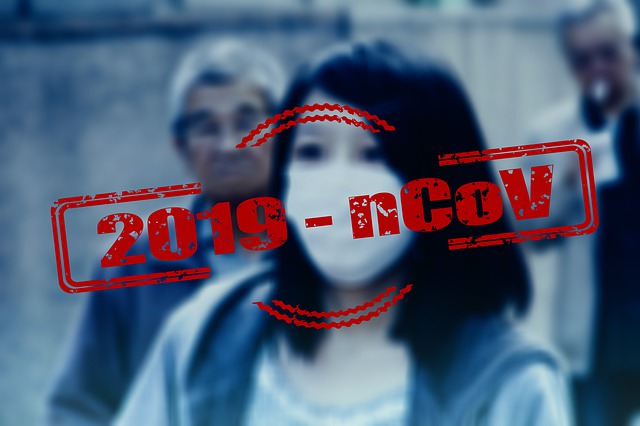 Everyone from the Council on Foreign Relations to Zero Hedge is critical of the World Health Organization’s political games.

Social Justice is dangerous. It destroys our language. It destroys churches. And it destroys science. The quest for Social Justice virtue trumps everything—including fighting the new COVID-19 global pandemic. This Coronavirus story is about anti-racism, according to the World Health Organization (WHO).

And to make the point clear, “Translation: The WHO is prioritizing defending Beijing’s actions – i.e. ‘battling racism’ – over its responsibility to combat the virus.”

Doubt we are in a very serious moment in this outbreak? Well, according to one expert this has  “now reached outbreak proportions and likely pandemic proportions.”

And it isn’t only blogs and Social Media criticizing the WHO. There is the Council on Foreign Relations.

Michael Collins of CFR writes, “In contrast to his effusive praise for China, Tedros has been quick to criticize other countries for their responses to the outbreak. He called upon nations not to limit travel with China and warned against the ‘recrimination or politicization’ of the outbreak. Domestic Chinese news coverage prominently features Tedros’ praise of Xi Jinping and criticism of foreign governments”

And the CFR criticism only gets stronger. Collins points out that keeping China happy was more important than fighting the virus.

Collins writes, “More concerning is Tedros’ delay in declaring COVID-19 a public health emergency of international concern (PHEIC). On January 23, the WHO’s emergency committee was split on whether to declare a PHEIC. With final authority resting with the DG, Tedros decided to wait despite admitting that “this is an emergency in China.” A week later, he declared a PHEIC. By that point, confirmed cases of COVID-19 had increased tenfold with 7,781 cases across 18 countries. John Mackenzie, a member of the WHO executive committee, publicly stated that international action would have been different if not for China’s ‘reprehensible’ obfuscation of outbreak’s extent.”

There are some people more interested in playing politics than saving lives. The list of these people begins in China and continues right to the WHO.

One thought on “This won’t end well: WHO says racism worse than COVID-19”