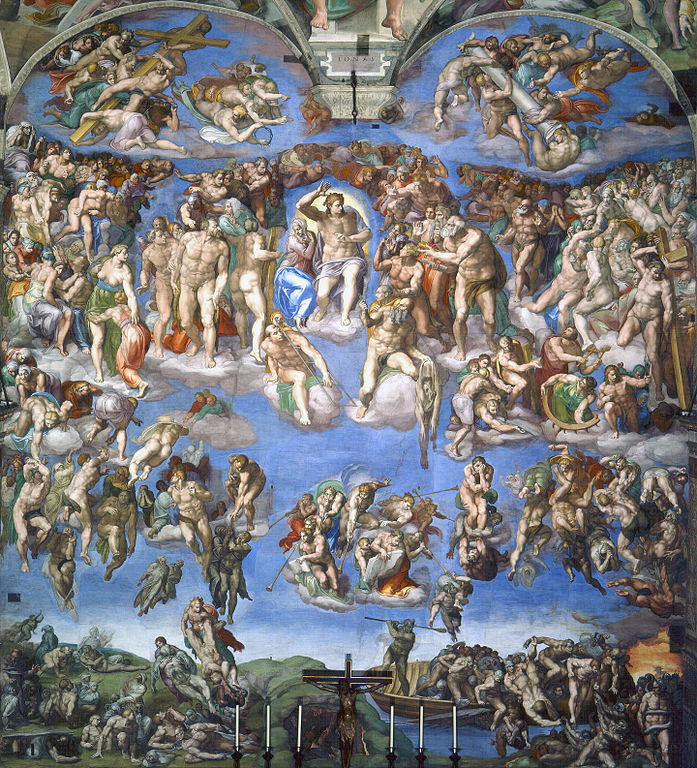 “For some time, theological liberals have understood that whoever controls the thinking leadership of the church in a culture will eventually control the church itself.” –JP Moreland, Distinguished Professor of Philosophy at Talbot School of Theology, BIOLA

Evangelical elites don’t like the Statement on Social Justice and The Gospel. Michael Gerson writing in the well-known evangelical publication The Washington Post attacked the statement as “a sad case of complete spiritual blindness.” The only spiritually blind person would be any bible-believing Christian taking advice on Christianity from the pages of the Washington Post. Anyone following the Post’s spiritual advice is likely to wind up in a ditch.

There is a reason that the likes of Russell Moore preen for the approval of the Post. It is pushing a progressive agenda. It often writes an anti-Christian, anti-conservative pieces. The Gerson opinion exemplifies the goal of the Post: Smear good Christian leaders like John MacArthur and enable progressives.

Control of the evangelical church in the United States of America is at stake. Will American Christians remain faithful and hold a Christian worldview? Or, will Christians in the US be taken in by a false, secular worldview? A worldview that makes each man accountable for not only his own sins but the sins of every other person of the same race living and dead—for generations!

Treating people as groups and not persons is the classic secular trick. It divides instead of unites. This is the Neo-Marxism you’ve been warned about.

“Marx did not treat individuals and their behavioral evaluation as individuals, but as members of classes. This has led to class (e.g. race, sexual orientation) identity politics. Thus, the goodness/badness of an individual and his/her actions are solely due to his/her class, a profoundly unbiblical idea, that stands at the root of the DSW concept and employment of white privilege and white privilege exercises,” Dr. JP Moreland wrote.

The Gospel Coalition Gets Justice Wrong

Much of what is going on within evangelicalism is a discussion of justice. For the likes of Gerson and others, justice is really sacrificial do-gooding. This is a dangerous misunderstanding of the term.

For example, The Gospel Coalition claims: “The gospel opens our eyes to the fact that all our wealth (even wealth for which we worked hard) is ultimately an unmerited gift from God. Therefore the person who does not generously give away his or her wealth to others is not merely lacking in compassion, but is unjust.”

Jacob Brunton tweeted a devastating reply to this idea. He said, “Is God unjust toward those whom He chooses not to generously give His wealth away to?”

But could that critique be taken even further? Would it not lead to a definition of justice where God was unjust for not giving salvation away to all people? Salvation is an even greater good than temporary, earthly wealth.

One might respond to this objection by claiming God doesn’t have moral obligations since our moral obligations arise out of God’s commands. However, this would not change that orthodox Christians claim justice is a necessary part of the maximally great being. So, justice is a necessary element of God’s perfect character, and it is related to His holiness. As such, God is perfectly just by His own nature and can never act contrary to that nature. Therefore, if giving away stuff is just then God must give away salvation too or He is unjust.

The entire TGC argument regarding wealth is dangerous. It is absurd to push something like mercy and charity into the realm of moral justice. To do so, fundamentally undermines the Gospel proclamation and leads to a type of universalism where God must save everyone. Such a claim is not supported by the Bible or logic.

Also, because God gives an individual wealth, does it follow that one must give away their wealth? Isn’t that contradicted explicitly by biblical teachings of stewardship? This is the same nonsense economics you get from reading David Platt—where he guilts Christians over having an extra Starbucks.

God gives us good things for our enjoyment: “As for the rich in this present age, charge them not to be haughty, nor to set their hopes on the uncertainty of riches, but on God, who richly provides us with everything to enjoy.” 1 Timothy 6:17

As a Christian, one should be generous with an emphasis given to charity. This mirrors the merciful act of God through Christ. However, mercy is not justice. It is wrong to confuse the two.

Back to The Gospel Coalition’s bad argument. Does it follow that it is unjust to not give away your wealth. The wording is problematic because it doesn’t modify. It is simply “give away his or her wealth.” All? Some? Does giving away more make one more just? What if you invest your wealth and that creates jobs? Is that just or not? What if you buy coffee at a local coffee shop and that keeps someone employed who needs a job to feed her family? Is that just?

The Gospel Coalition’s ideas of justice are dangerous. They undermine our understanding of the character of God and jeopardize orthodox soteriological teachings.

We Must Dissent from the Spirit of the Age

We reject such a notion. If the future of American evangelicalism is to follow blindly into the path of secular identity politics, then we must dissent.

As Christians we must dissent from the Spirit of the Age. This world demands that Christians admit guilt for sins they never committed and engage in public displays of repentance.

No. Christ redeemed us from our sins. He has liberated us as individuals to make out of all ethnicities of man a kingdom of priests. We will not engage in the self-flagellation that Gerson and the purveyors of identity politics demand.

We must dissent. We must stand and contend for the Gospel.

2 thoughts on “We Must Dissent from Racial Identity Politics”