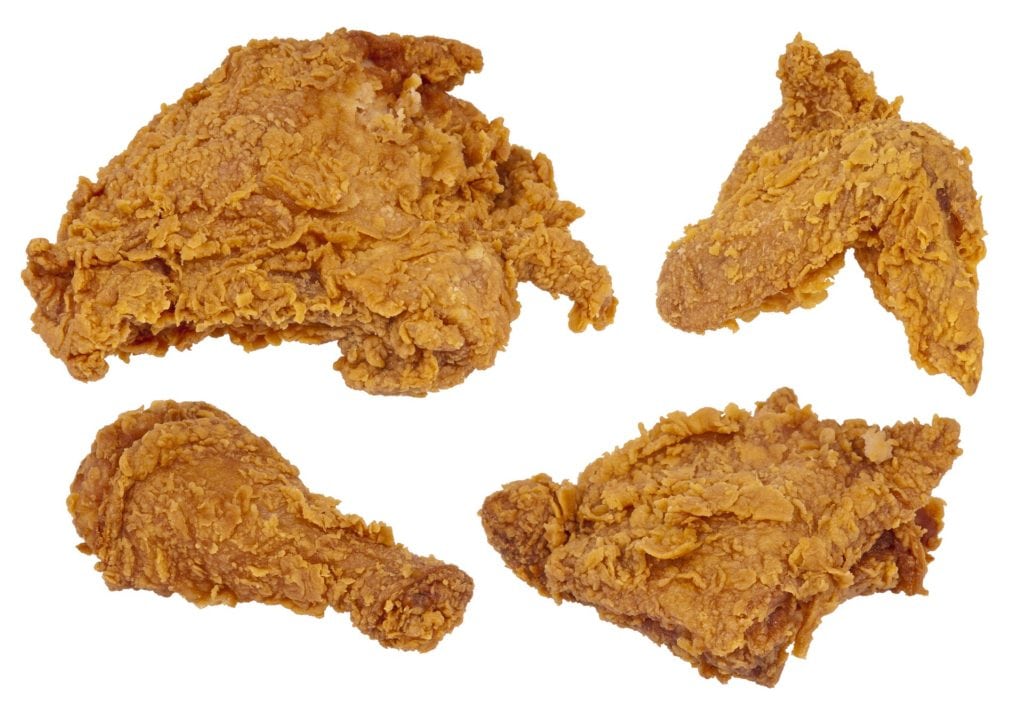 Dr. Moore and ERLC promote Catholic university professor’s views on what to do with delicious animals

Russell Moore is busy redefining what it means to be pro-life. He has declared immigration a pro-life issue. He has tried to expand pro-life advocacy to include womb-to-the-tomb entitlements as a Gospel issue. Now Dr. Moore’s Ethics and Religious Liberty Commission (ERLC) of the Southern Baptist Convention is promoting a view of animals that likens them to humans. 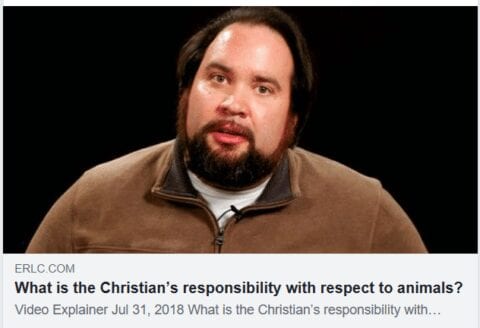 The video (now deleted from the ERLC website, but still on the ERLC Vimeo at time of posting Wednesday evening) compared the voiceless vulnerability of animals to unborn children. The video is an ERLC attempt to examine “What is the Christian’s Responsibility With Respect to Animals.” Attempting to answer the question for the ERLC is Fordham University professor Charles Camosy.

It drew a strong reaction from Southern Baptists on twitter.

A great example of the reaction was from Dr. Tom Ascol who tweeted, “’Non-human animals are also voiceless…vulnerable…pushed to the margin because they are inconvenient…just like pre-natal children are.’ Is it me, or is this not only whacky but dangerous?!? Respect animals—yes. Compare them to unborn children—uh, No.”

Camosy contends in other videos available on Vimeo (not produced by the ERLC) that Christians should model the non-violence of Christ’s Kingdom and avoid meat unless in serious need. Camosy teaches at Fordham University, which styles itself as the Jesuit University of New York. Camosy is no doubt an accomplished scholar who has contributed much to Catholic understanding of moral philosophy.

However, why has the ERLC consulted a Catholic philosopher to tell Southern Baptists what to do with delicious animals?

We know what to do.

Southern Baptists tolerated Russell Moore’s nonsense when he tried to expand the pro-life cause to include illegal immigration; however, we cannot allow him to take our fried chicken.

This is what your Cooperative Program dollars support.

What’s next? Dr. Moore adopting the California war on Straws and declaring that a Gospel issue?

It is time to rebuke the progressive nonsense infecting the ERLC. Let the vegan and vegetarian ERLC elites know you won’t tolerate this attack on our Southern Baptist diet.

One thought on “Russell Moore and ERLC, hands off our fried chicken”