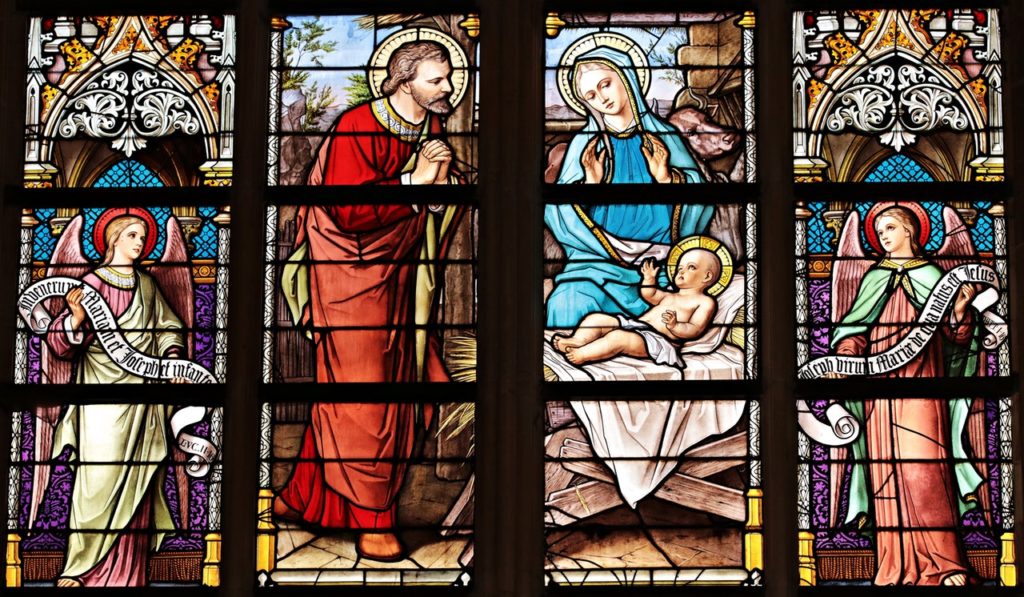 My defense of Dr. Robert Jeffress and conservative evangelicals generated responses ranging from interesting to condescending. One of the most interesting raised this question: How can someone claim the Gospel should not apply government policies and at the same time claim the United States was founded as a Christian nation? That is a very good and important question raised by John Fea.

The specific question in the blog post and a tweet was addressed to Dr. Jeffress, “You preach US was founded as a Xtian nation, but how do you reconcile that w/ this article? Government is not Xtian. It can’t be redeemed. You can’t have your half-baked 2 Kingdom theology AND your Xtian nationalism. Isn’t Xtian nationalism akin to applying Xtian ideas to gov.?”

The view represented in my original article is that government itself has responsibilities that predate the creation of the Gospel and the Mosaic Law. Since government predated the Gospel and is for all peoples and in all times, it seems reasonable to hold to the view of Dr. Norman Geisler cited in the original article—that God’s natural revelation provides enough general principles to govern the state and to do so justly. In general, governments through history have attempted (with varying degrees of success) to protect life, liberty and property.

Further, since the general teaching of the Apostles seems to fall into line with Christ’s explicit teaching that some things belong to Caesar and some things belong to God (Matthew 22:20-22) and Christ’s kingdom being not of this world and His desire for followers to avoid fighting to establish such a kingdom (John 18:36), it would seem we have solid biblical support for viewing as fundamentally different Christ’s teachings for His followers and His expectations for government.

This is a great summary. For most of the founders of the United States all shared this same type of outlook be they Anglican, Baptist, Congregationalist, Catholic or Deist. Furthermore, the founding of the United States grew out of the ideals of Christendom, particularly, a Protestant variety. This was important for a few reasons. Martin Luther’s revolutionary teaching on the Priesthood of the Believer was a key disintermediation influence taking out the priest or pope between the average person and God. (There are many books on this element of Luther’s contribution to the rise of democracy in the West.) Second, Northern European capitalism emerged out of the teachings of Calvin’s Geneva as Max Weber explained in examination of the Protestant Work Ethic. Also, within this construct throughout Christian history, from the Apostles through the Reformers, there was recognized limits on what the state could command. This provided a framework for limited government, confined to its realm.

All of this seems to indicate that society can be infused with Christianity and this can be reflected in government forms. However, it does not change the function of government. Government’s key task remained justice and order not charity and love. And that task did not vary between democracy, republic, kingdom or empire.

Why is this distinction important? Man’s nature has not changed since the Fall. “One can make this generalization about men: they are ungrateful, fickle, liars, and deceivers, they shun danger and are greedy for profit.” (Machiavelli, The Prince, p. 96). In other words, man is inclined to chaos and selfishness. The point of government is to restrain these chaotic tendencies. Punishment is its chief tool.

However, the salvation of souls is not far from the thought of an evangelical Christian. It is evangelism that most benefits from the state’s orderly (and just!) fulfillment of its duties. Ultimately, a Christian can hold that government can be Christian-influenced and also its responsibilities unchanged by the Gospel. The key is that we must carefully distinguish between what are God’s commands for persons and what are God’s commands for the state.

So, a  Christian can say the United States was founded as a Christian nation. It was both founded by a majority of Christian people and a group of people holding to a Christian-influenced worldview. The state they founded would seem to do a good job of upholding key elements of God’s moral law revealed in both natural revelation (something John Locke would approve) and in the Bible. And that same Christian can say the function of government has in no way changed since Genesis.