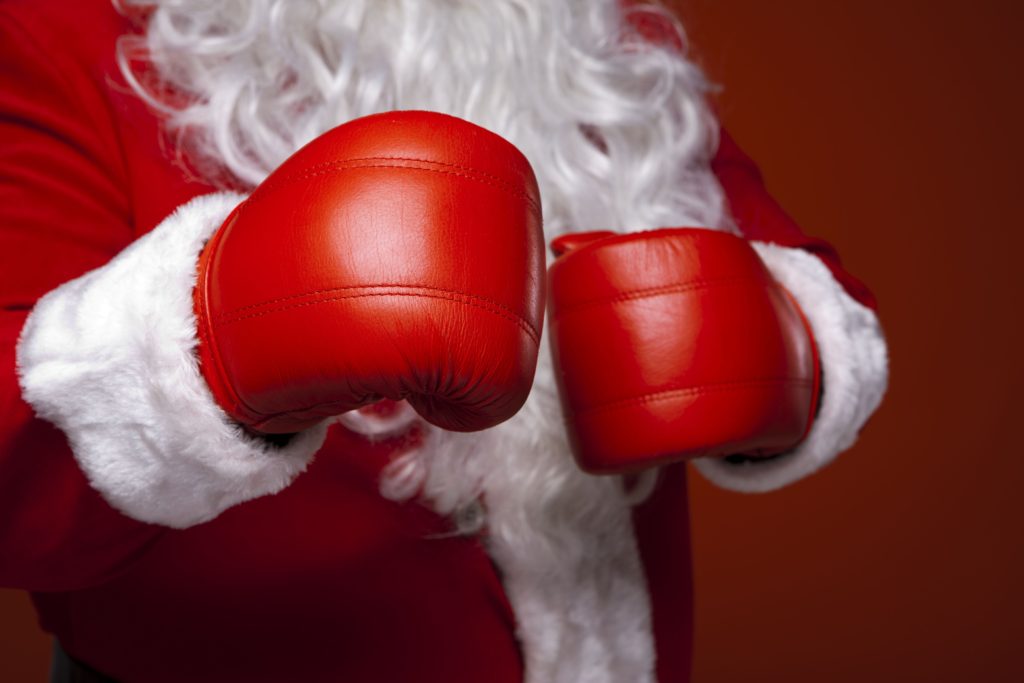 In Canada, you must worship the secular commercial icons, or face the consequences. Consequences like having foster children ripped out of your home.

“To his credit, Justice Andrew Goodman kept a straight face throughout the hearing as the lawyer for the Hamilton CAS struggled to explain why the agency suddenly yanked two little girls from their happy foster home just because their devout Christian foster parents wouldn’t lie and tell them Santa and the Easter Bunny were real,” the Toronto Star reported.

Isn’t it odd that a world of skeptics decide to persecute a family for teaching children the truth? It forces the individual to confess something untrue and to do so publicly with consequences for failure to comply.

Is this really any different from forcing sacrifices to the gods to honor Caesar?

While this story of bureaucratic overreach comes from Canada, does anyone think it couldn’t or wouldn’t happen here? In the US today, we’ve seen right in the Bible Belt State of Georgia, a Fire Chief terminated for publishing a men’s Bible study, and a doctor fired by the Georgia State Health Department for the content of his sermons.

How long until they persecute you for not honoring Santa or the Easter Bunny?

The state wants to keep the “magic” alive for children. The logical next step will be mandated holiday spending, mandated Christmas decorations and mandated Easter candy purchases. Or, they’ll take away your kids.

This is the civic religion we all must fear—the religion of consumerism with its holy rites, gods and an inquisition.

For Christians, it isn’t an easy decision about Santa Claus or the Easter Bunny. Though, if you are interested in the subject, Professor William Lane Craig, the eminent philosopher and theologian offers some helpful thoughts: Should Parents Let their Children Believe in Santa Claus? Check it out. It is worth reading.

Christians must keep these stories in mind when voting. Don’t be deceived. Secularists will never protect your rights and liberties. Only candidates committed to religious liberty are worthy of your support.