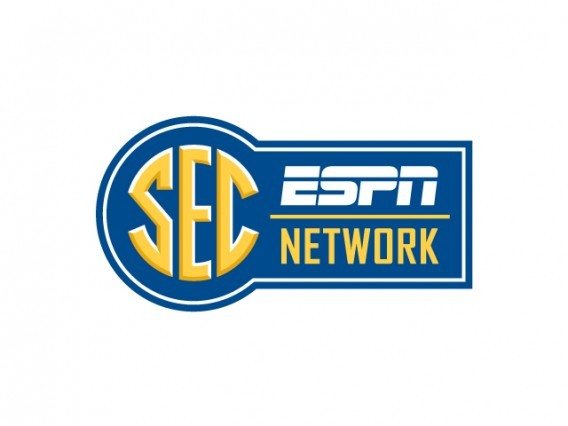 Your TV listing for every SEC Spring Football Game including time, network and broadcast team

According to the SEC every SEC Spring Football game will be televised by one of the conference’s broadcast partners, “Every Southeastern Conference football team playing a spring football game this year* will have their game nationally televised, live and in full, on either SEC Network, ESPNU or ESPN.

“Every game is also available through connected devices on the ESPN and WatchESPN apps. The first game is the Black & Gold Vanderbilt Spring Game, Friday, March 25 at 7 p.m. ET and will include an honorary ceremony for former player Jay Cutler. The schedule is highlighted with the defending College Football Playoff National Champions Alabama playing on ESPN Saturday, April 16 at 3 p.m.”