Last year, a survey found the Alabama Crimson Tide was the most hated team in college football, we try to explain just why Alabama football is so hated

The Alabama Crimson Tide washes over all of its opponents at some time or another. The history books prove it. Alabama is a team that has had a strong legacy of coaches and players with a history of winning, and its current dominance doesn’t show any sign of stopping. With 15 national championship wins the Crimson Tide is one of the leaders of the pack when it comes to football. The Alabama football team also boasts 28 conference championships spaced among eight coaches. They also have a wide variety of Bowl game wins with trophies from Rose, Sugar, Cotton and Orange Bowls in the trophy case.

The University of Alabama has had a lot of famous players too. Names like Joe Namath, Ozzie Newsome, Bart Starr, Don Hutson and Kenny Stabler are just a fraction of the legendary names to don the uniform for the Alabama Crimson Tide. Among the famous players and coaches there are 24 (23 if you don’t count Alabama tackle Frank Howard who was inducted as a coach for Clemson) that have made the college football hall of fame. Many Alabama football players have continued on to the NFL and seven of them have ended up in the NFL Hall of Fame.

A survey found that many fans hate Alabama football. When you drill down into the data, Alabama is hated because Alabama wins. The hatred extends from two very dominant periods led by two very dominant coaches. While Alabama coaches Wallace Wade and Frank Thomas were winners, they never generated the hatred of Coach Paul W. “Bear” Bryant and Nick Saban.
[table id=5 /]

The 1970 SEC dominance is one of the key reasons for regional resentment of the Alabama Crimson Tide. It was the fecklessness of Auburn’s coaching during the late 1970s and early 1980s that prompted the arrival of Pat Dye and a reversal of Auburn’s historical mediocrity.

Bear Bryant finished his career with 292 career wins at SEC schools between his time at Alabama and Kentucky with 159 wins in conference play.

The Colossus of Tuscaloosa: Nick Saban on historic run at Alabama 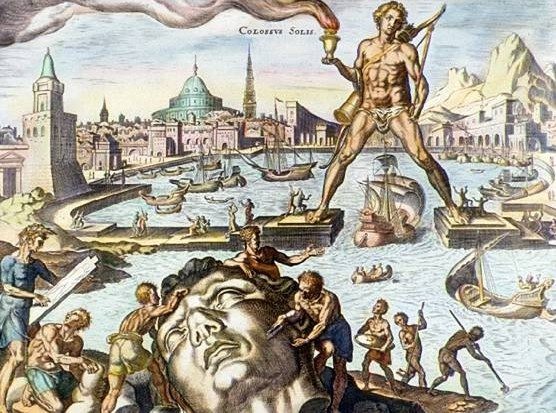 The current coach Nick Saban is one of the most polarizing figures since he returned to college football. Yet, he stands astride college football like a colossus–dwarfing all other coaches and their accomplishments. Since 2008, he has claimed three undisputed national titles, three SEC championships and posted records of 12-2, 14-0, 10-3, 12-1, 13-1, 11-2, 12-2. Saban and Alabama have lost 11 games since 2008 with five of those losses to teams that either won the national championship or played in the national championship game.

At the end of 2014, the SEC broke down the entire SEC’s winning percentages since 2009. In that time, Alabama has won 9 games more than its closets rival, LSU. Check out the chart for a helpful visual look:
[table id=6 /]

Saban’s run included an historic first–Alabama won its first Heisman Trophy when Mark Ingram claimed the prize in 2009. It was an historic anomaly that until then, despite all the famous names and hall of famer players, Alabama never had a player win the individual award.

Ultimately, Alabama’s record of success spans each era of college football, but it was (and is) the dominance of two of the greatest coaches of all time that really made Alabama into the most hated team in college football.

7 thoughts on “Why is Alabama the most hated team in college football?”