Could an Evil Sports Promotional Network (ESPN) be manipulating coverage of the SEC to sway the College Football Playoff Committee into selecting as many SEC teams as possible?

At least one writer for a well-known pop culture magazine website thinks so.

The writer makes a point that ESPN owns broadcasting rights to the CFP, has recently launched the SEC Network, and has hired Paul Finebaum to cross-promote all things SEC on ESPN.

The Evil Sports Promotional Network having an agenda to promote the SEC, is a ludicrous notion. The SEC has been a dominant college football conference ever since its inception.   Its success has been fueled by a southern culture that places importance on football right up there with Sunday dinners on the ground.

A southern man don’t need ESPN around to make the SEC any better, or more relevant.

The CFP selection committee will make its first poll available to the public later tonight. It’s a virtual lock that at least two SEC teams will be included in the inaugural top four.  The first rankings released by the committee will likely feature Mississippi State at number one and Alabama at number four.  Ole Miss could sneak into the fourth spot.

The initial rankings cannot possibly hold up, as Mississippi State still has to play Alabama and Ole Miss. Aside from providing fodder for talk shows, the first rankings are obsolete before they are announced.

The argument that ESPN is launching Pravda-level propaganda to prop up the SEC is as absurd as pink helmets on a football team. As an SEC fan and more specifically, an Alabama fan, I’m more concerned about the CFP trying to be “too fair.”  At least three of the four best teams in college football reside in the SEC West.  The CFP Committee will be under pressure to provide fair representation to other regions of the country, despite the obvious disparity in actual merit.

Notre Dame will be given the usual star treatment. Oregon, with its top hats and capes  and wings and chrome and pink lids, will be given more than the benefit of the doubt.  Some team from the Big 12 will be given ample consideration.  If only USC could be considered with a straight face, the CFP would do it.

If ESPN wants the best ratings for playoff games, it surely doesn’t want half or more of the participating teams coming from the same region.

If all was really right and fair in the world, the SEC would add four more teams, maybe the Dallas Cowboys, Houston Texans, Tennessee Titans, and Miami Dolphins. Okay maybe Florida State could be invited. It would then play a regular season and a playoff tournament amongst only SEC teams. That team would be the World Champion. 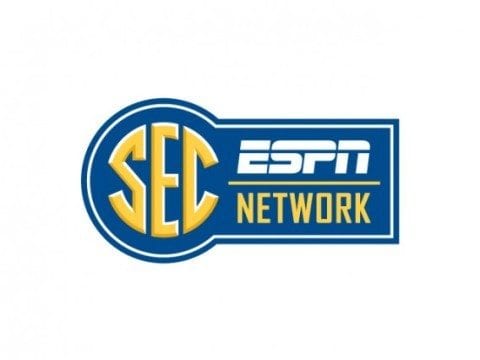 5 thoughts on “No bias, SEC is champion of the world”