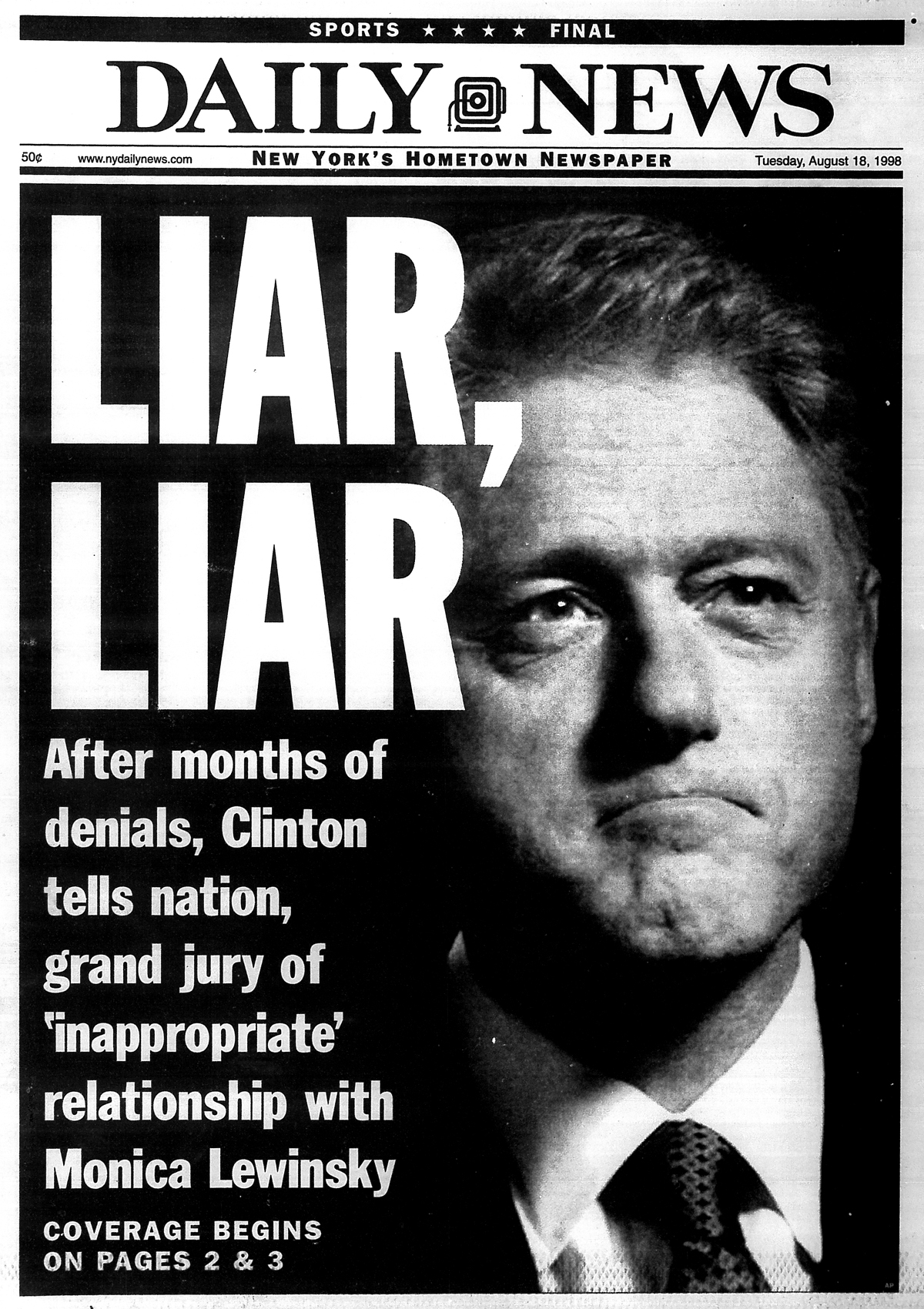 Ed Litton borrowed material for years and that is why many sermons remain hidden.

Key line of the entire Washington Times article by Mark A. Kellner: “Neither Mr. Litton nor anyone at Redemption Church indicated what in those deleted sermons could be used to ‘discredit and malign’ the SBC leader when asked by The Washington Times for details.”

The Capstone Report knows why—the borrowing lasted for years and went beyond the disputed Romans series.

The Washington Times was alerted to the discrepancies in the Redemption Church statement and Ed Litton’s statement by readers.

According to the Times, “Several readers of the June 29 interview either commented on the article’s web page or via email and said Mr. Litton wasn’t telling the whole story, that Redemption Church had dropped many of Mr. Litton’s earlier sermons. The new SBC president has pastored the church for 27 years.”

That is good. And Kellner and the Times are to be commended for doing a follow-up story. It clarifies how Ed Litton was dishonest and it shows how he manipulated his statement for maximum benefit.

In other words, Ed Litton was Clintonesque.

One last line from the Washington Times article deserves attention. The claim that some are “stirring up trouble” for Ed Litton.

The Times writes, “At the same time, it’s become common knowledge in SBC circles that some more conservative Baptists are seeking to stir up enough controversy to push Mr. Litton out. He won against Georgia pastor Mike Stone, seen as more conservative than Mr. Litton, by 556 votes, roughly 4%, after the first round of balloting did not produce a clear winner.”

This might be true. However, it has no bearing on whether Ed Litton is a thief. He is.

It has no bearing on whether Ed Litton is a liar. He is.

Attributing political motives to political people (and the Southern Baptist Convention is a political entity) is about as useful as writing Breaking: Dog bites man.

That might be true or false. It does not change the fact that Ed Litton is a disgrace.

The longer he clings to power it shows that he and his handlers love power more than they fear God.