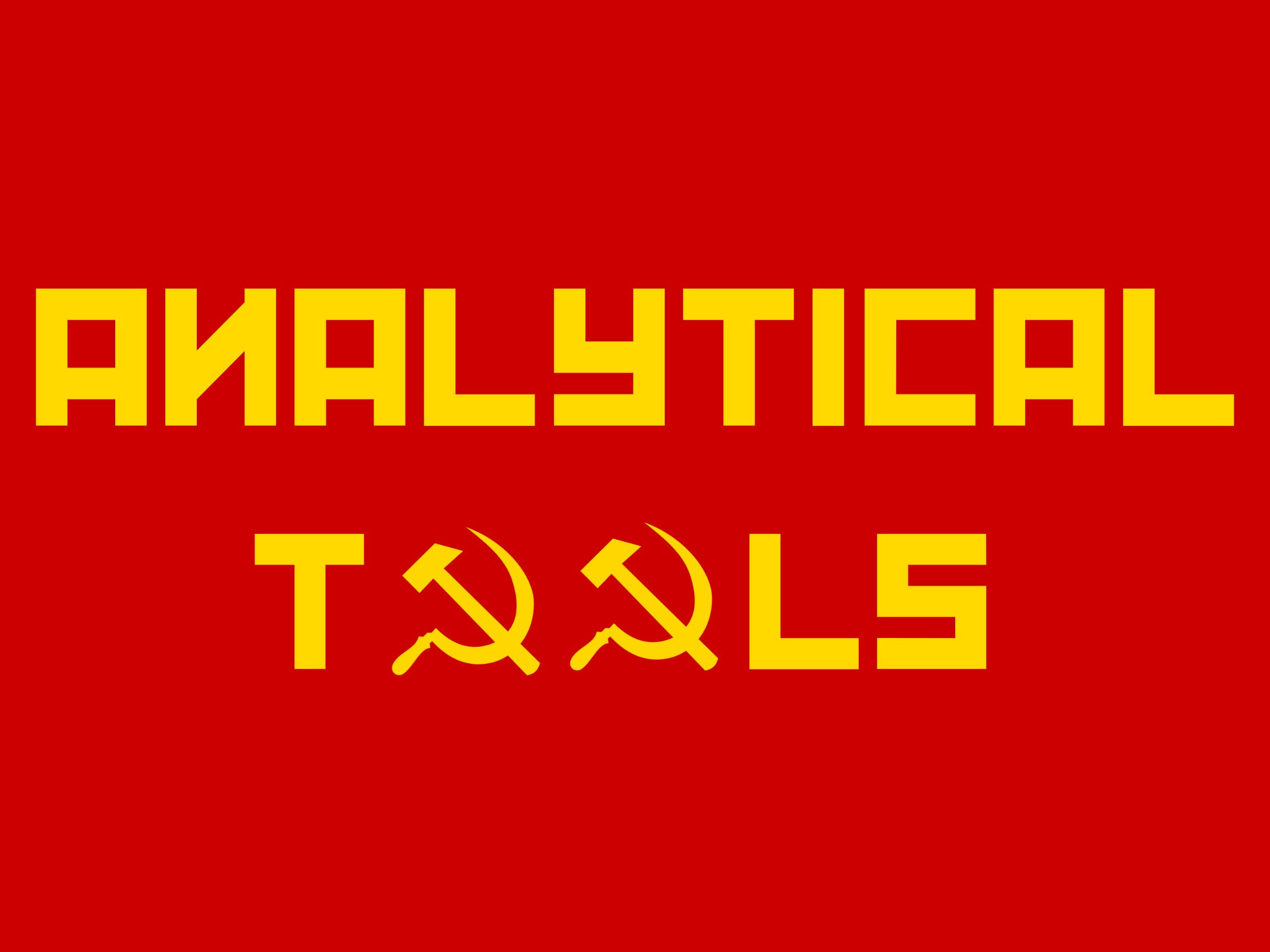 How the Woke use Neil Shenvi and Pat Sawyer for cover

There is a reason some conservative critics of the Woke totalitarians were skeptical of Neil Shenvi and Pat Sawyer. Both say the right thing 90% of the time and yet somehow still give cover to the Wokest of the Woke Evangelicals. Last week, Shenvi, writing for the Woke Gospel Coalition, praised radicals J.D. Greear, Tim Keller and John Piper as heroes in the struggle against postmodernism and Critical Theory. Today, Sawyer implies people can learn something from Critical Race Theory. This is how the Woke utilize Shenvi and his fellow CRT expert—it gives them cover for spreading this virus in the flock.

Ultra-progressive Brent Hobbs of SBC Voices tweeted this highly instructive thread, “From someone who’s written pretty extensively about problems and dangers of CRT. How ironic would it be if those who flip out over CRT are actually the ones who could learn the most from it… all while the people who are open to cautiously listening are the ones who already have the tools and don’t need it?”

Note how the Woke Hobbs used the tweet. First, Sawyer is an “expert” on CRT. Then, implies the people listening to CRT are the wise ones.

Of course, note what Sawyer said in the original tweet. That CRT has something to teach or that would “benefit” the critic of CRT.

However, Critical Race Theory has nothing to teach or of benefit to anyone. CRT’s premise is everything and everyone is racist—well except People of Color. Here is perhaps the best primer on Critical Race Theory around compliments of PragerU and James Lindsay. Watch this short video.

Now, why is atheist James Lindsay telling you the truth about Critical Race Theory and people in the Church telling you that you can learn or benefit from the insights of this Analytical Tool of Racial Identity Politics?

This might be one of the most important questions you’ll ask yourself today. Why do some people get it right and others get it so wrong?

And there is more to consider. Sawyer implies reparations should be considered. Watch carefully how both rightly reject the need for generational repentance and still leave wide open the door for reparations.

“As we mention, our thesis sits outside the reparations discussion. But given that the bulk of our nation’s history has oppressed POC, particularly Blacks and Native Americans, thru both dejure and defacto systemic racism, there should be a consideration and discussion of reparations at the national level but its impetus and grounding cannot be fraudulent and heretical notions of guilt and repentance.”

Prior to this revealing 2020 tweet from Sawyer came another interesting one in 2019. He said, “Reparations is less about forgiveness and more about the fact that 250 yrs of slavery (that became law) and 100 yrs of black code laws and Jim Crow (that was law) all but decimated a people (save for their miraculous resiliency under the providence of God). The residual effects of this government established and instituted abject evil still reverberate today.  It is far from unreasonable for that government to consider how it might partially remedy the effects of its prior egregious and unconscionable actions.”

And people in the church trust Shenvi and Sawyer when dealing with the danger of Critical Race Theory?

This is how Russell Moore worked his magic on the Southern Baptist Convention. Dr. Moore would say mostly right things and slip in a few problematic things. Finally, after years of providing cover to others, he was revealed for what he was: a Democratic Political Operative.

Vigilance is required. Both often say the right things. Things that make one think and engage an issue. Then, often and growing more frequent, they say obviously dangerous things. One might say, to borrow from the poet, there is a method to this madness.