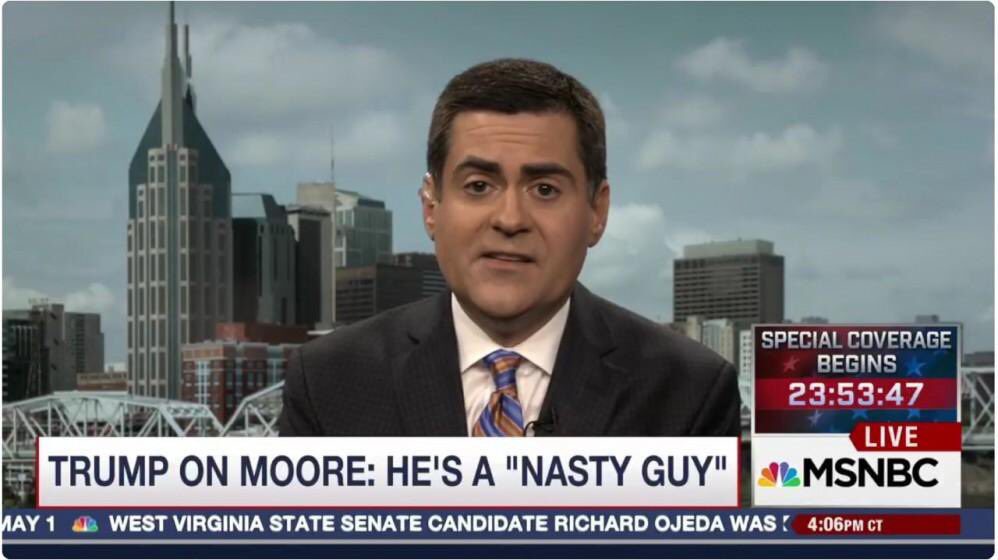 Well, what should one expect from a lifelong Democrat?

According to the SBC Constitution, Article IV, Authority, “While independent and sovereign in its own sphere, the Convention does not claim and will never attempt to exercise any authority over any other Baptist body, whether church, auxiliary organizations, associations, or convention.”

What this means is that the ERLC deliberately lied about how the SBC operates in an attempt to bamboozle federal judges.

And the repercussions do not stop there. This type of hierarchy would pierce the SBC’s defense against local church sexual abuse issues. The SBC has always claimed that and operated under view that the local church is autonomous. Today, the ERLC is claiming just the opposite.

Is this intentional? Does the ERLC want to expose the entire SBC to an abuse claim in a local congregation?

If not intentional, this legal claim hands abuse victims a ticket to lawsuits against the entire “hierarchy” of the SBC.

Is Russell Moore trying to destroy the Southern Baptist Convention? If not, his incompetence is leading to its downfall.

Why do conservative Southern Baptists put up with this?